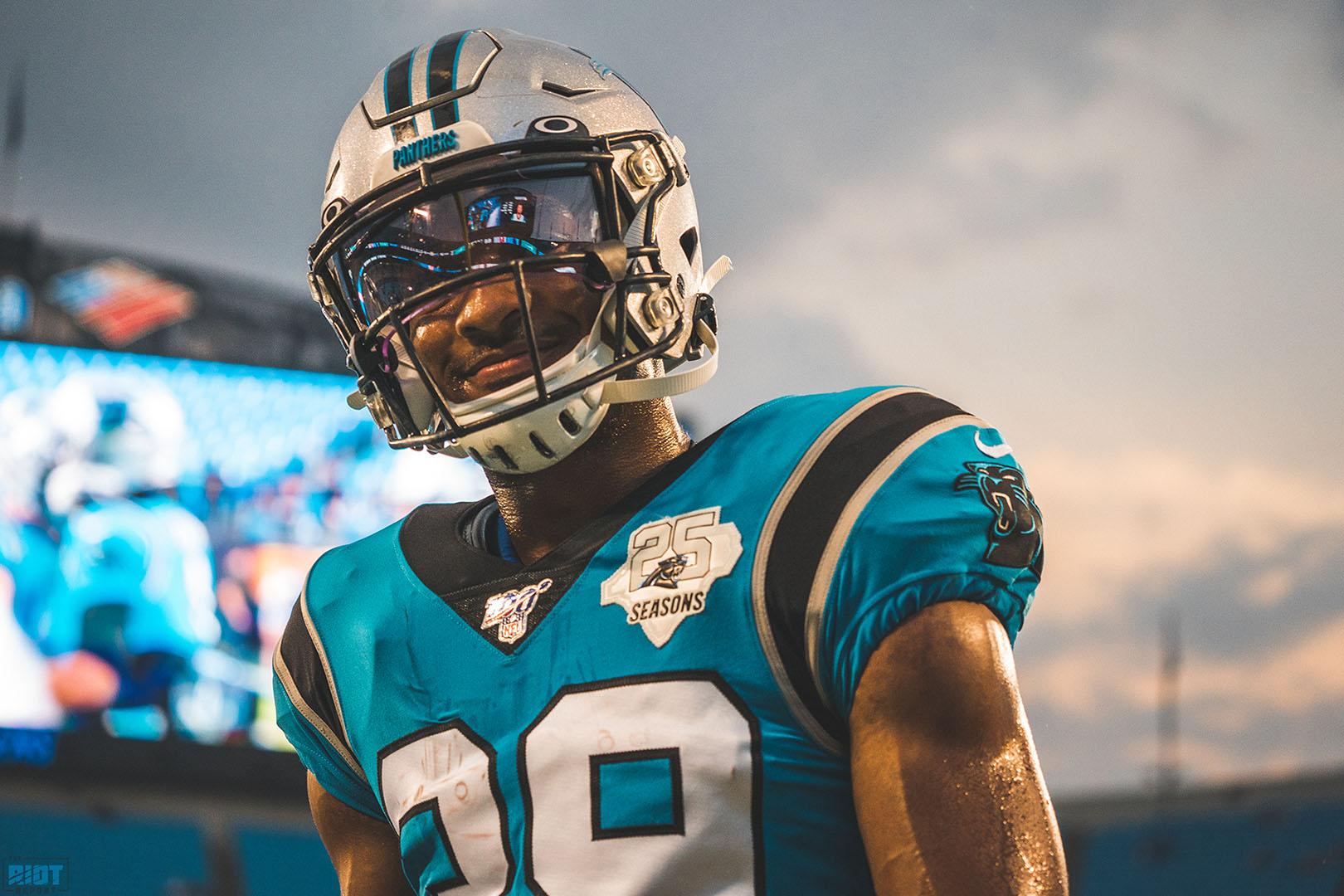 The Panthers have inked versatile running back Reggie Bonnafon to a one-year contract, the team announced Tuesday afternoon.

Bonnafon, who signed with Carolina after the 2018 draft as an undrafted free agent out of Louisville, rushed for 116 yards on 16 carries and added six catches for 57 yards in 2019 acting as the backup to Christian McCaffrey. While McCaffrey played over 93% of the snaps, Bonnafon was used sporadically as a second running back, but saw most of his 68 offensive snaps in mop-up duty for Carolina after fighting his way onto the 53-man roster during training camp before leapfrogging fifth-round pick Jordan Scarlett on the depth chart during the season.

Bonnafon, who played multiple positions including quarterback and wide receiver in college, spent all of 2018 on the Panthers practice squad.

“It might have been a blessing for me, because I was just so raw to the position, I was [really] able to learn what they were teaching me,” Bonnafon said ahead of last season about his battle to make the 53. “Once again, it’s just been a good journey – I really can’t put it into words, I’m just going all-in with the process and letting the rest take care of itself. Last year, it was great for me to sit back and learn how to game plan at the level. Just being detailed and meticulous everyday in what I do, trying to perfect my craft and become an expert at what I do – trying to make a name for myself at this level.”

Reggie Bonnafon got the call and boy did he DELIVER!!!#KeepPounding pic.twitter.com/GXQ8mqpOlc

Bonnafon’s designation as an exclusive rights free agent made this decision a no-brainer for the club; as a free agent with two or fewer accrued seasons, the Panthers could tender the 6-0, 215 pound running back an offer for the league minimum and he must accept it; any player who receives a team’s exclusive rights minimum salary tender is not able to negotiate with another team.

In addition to Bonnafon and Efe Obada, who has already signed a one-year deal, quarterback Kyle Allen and kicker Joey Slye are also ERFAs and will likely be signed in the coming week.