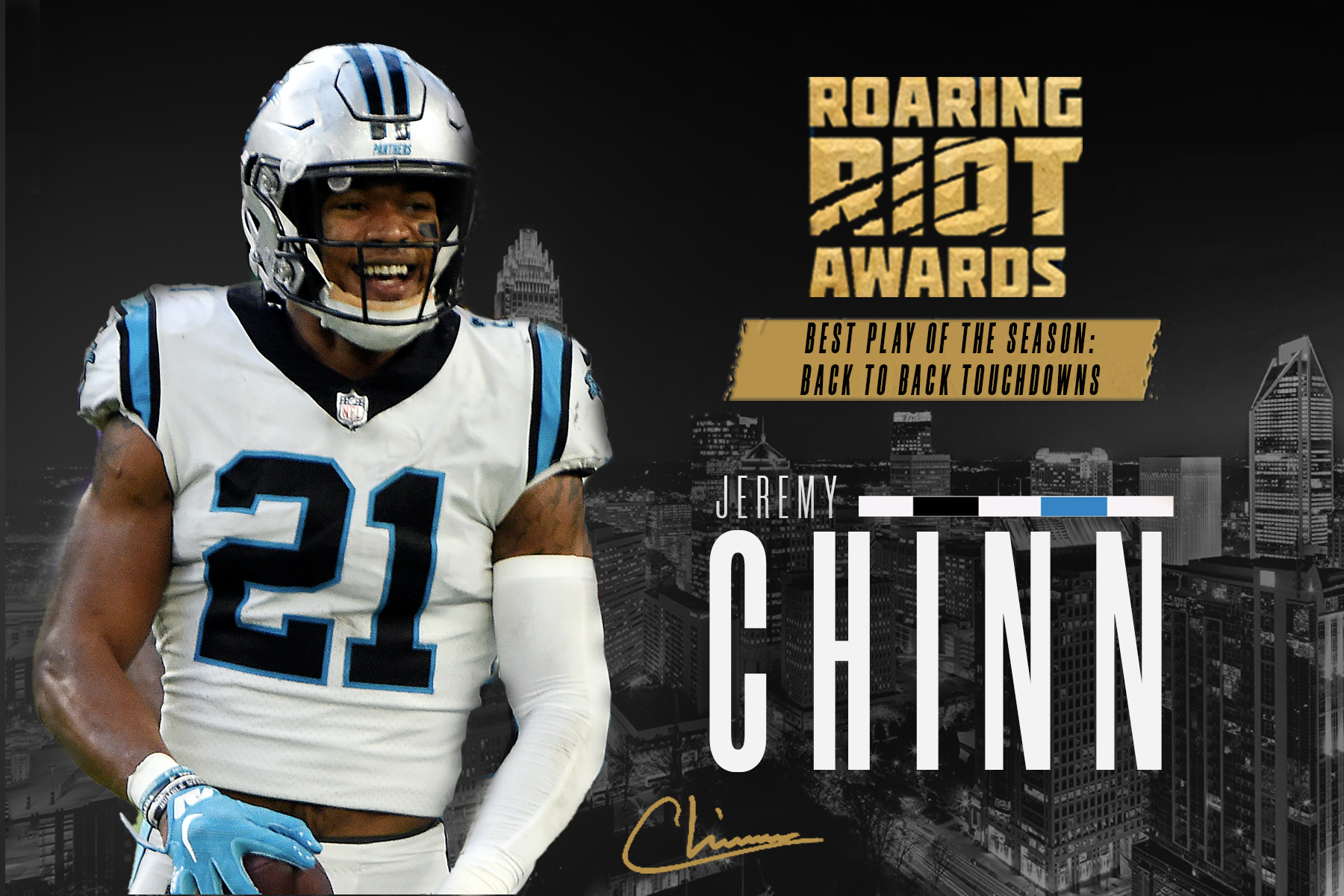 When given a choice of the best plays of the 2020 Carolina Panthers season, the Roaring Riot responded with a whopping 69.8% of votes going to the back-to-back touchdowns scored by Jeremy Chinn against the Minnesota Vikings in Week 12.

“It was fun,” Chinn said after his historic performance. “It was exciting. I haven’t scored a touchdown since high school so that was cool, getting back in the end zone.”

On the Vikings opening drive of the second half, rookie hybrid safety/linebacker Jeremy Chinn scooped up a fumble by Vikings QB Kirk Cousins that had been forced by DT Zach Kerr and returned it 17 yards for a touchdown, dunking the ball over the goalpost as an exclamation. And the next play from scrimmage, Chinn ripped the ball from Vikings RB Dalvin Cook and ran it back 28 yards for the score. 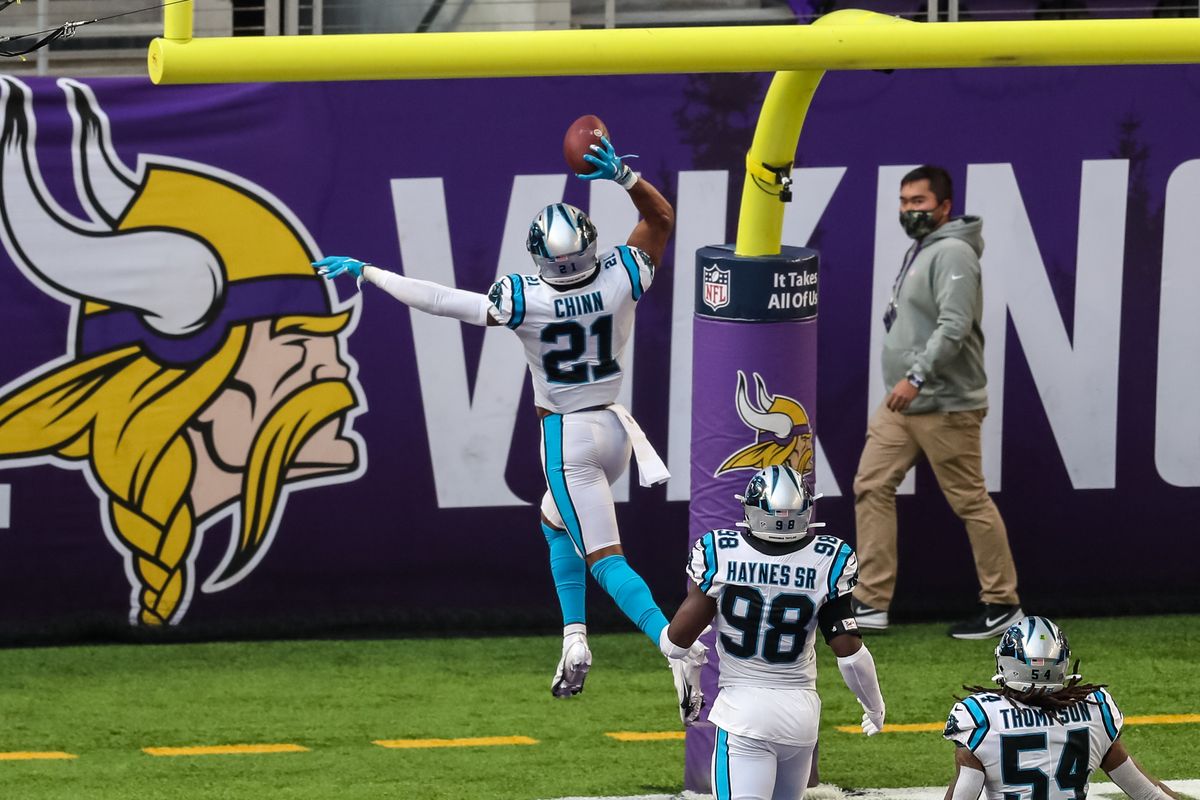 In addition to that back-to-back insanity, Chinn led the team with a career-high 13 tackles on that day. Chinn finished with 117 tackles, five QB hits, one sack, five passes defensed, two forced fumbles, two fumble recoveries and an interception while playing 91% of the snaps and starting 15 games in his rookie campaign. 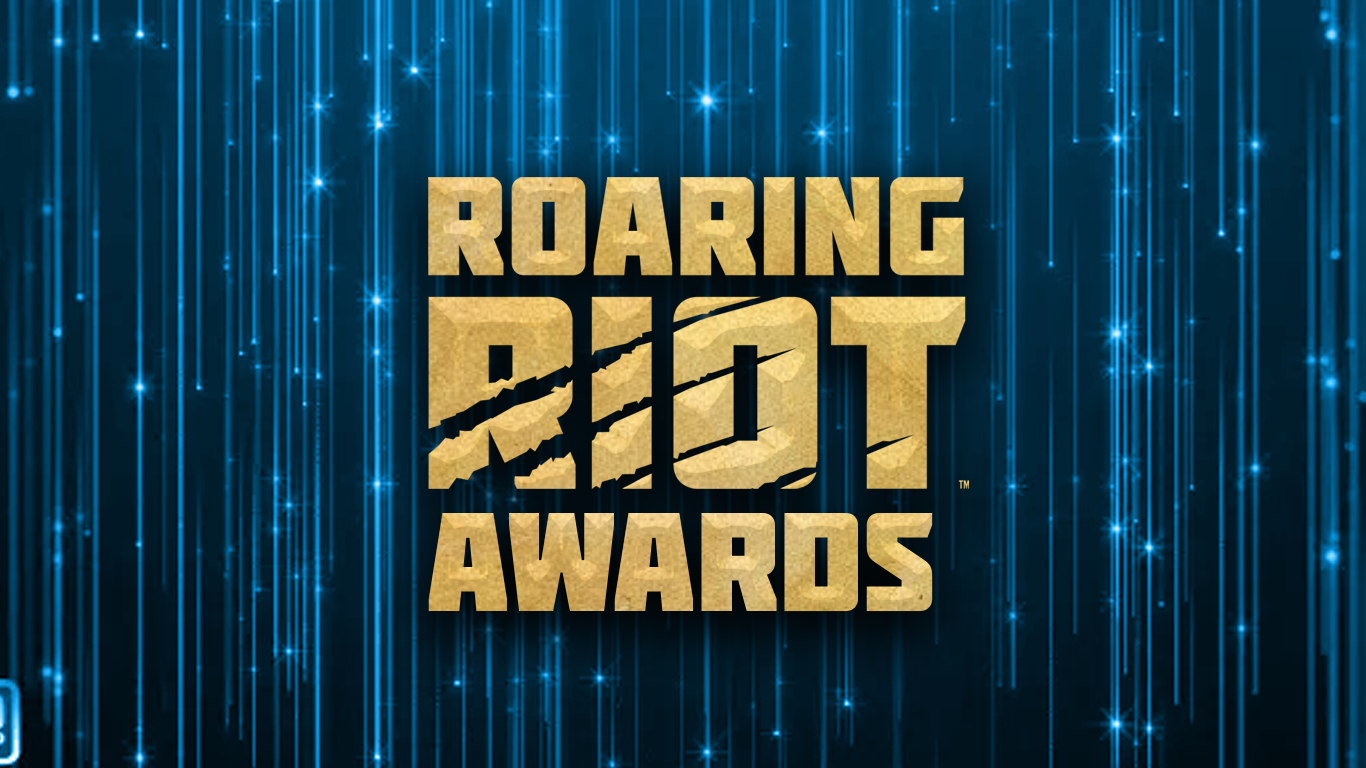