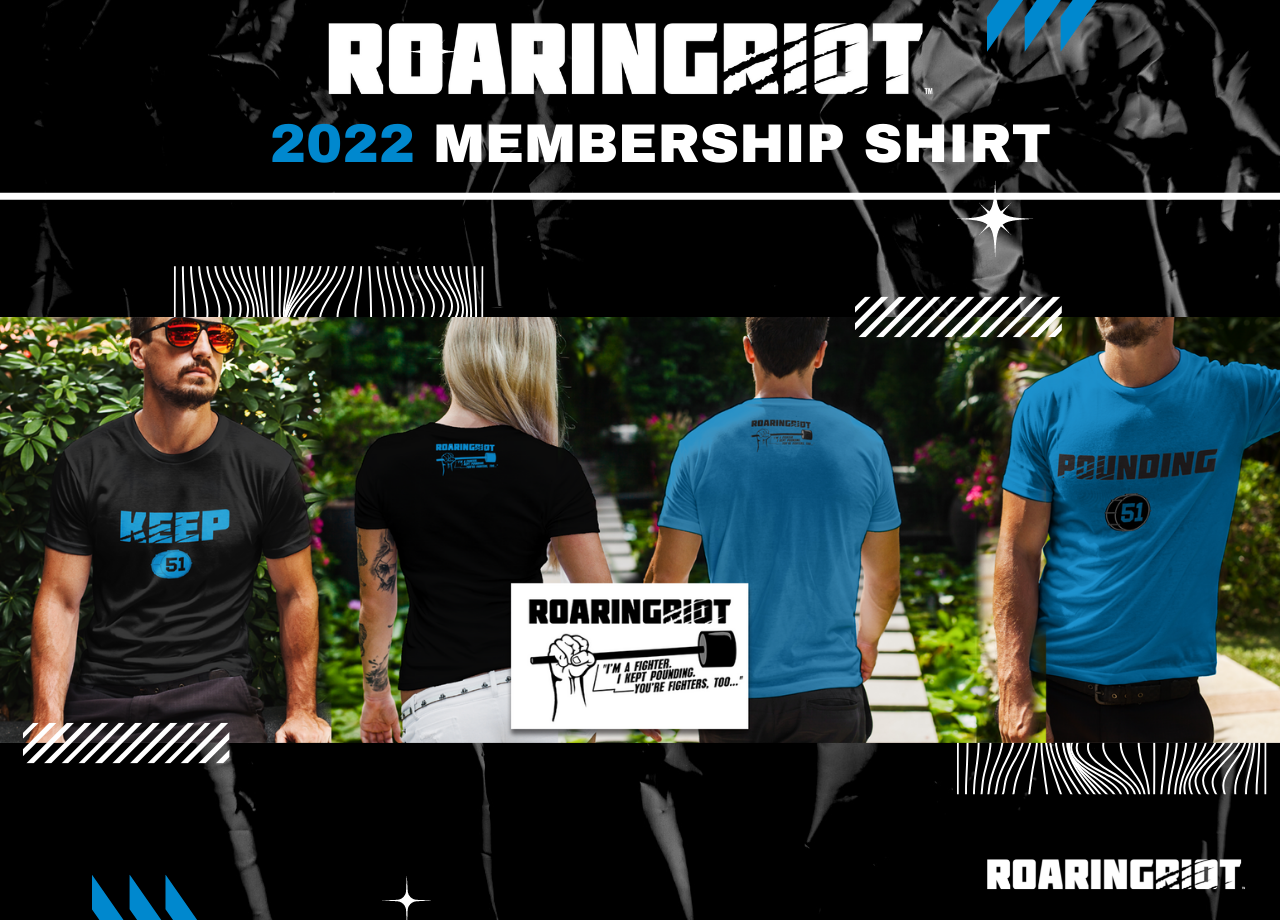 It’s always one of our favorite times of the year when we get the opportunity to introduce to you the new season’s membership shirts and the inspiration behind the design. This year, even though the Panthers’ performance on the field hasn’t been particularly inspiring the past two seasons, there is still a lot to draw inspiration from if you’re a Panthers fan if you know where to look.

It felt very obvious to us this year that we needed to honor our team’s first ever player inducted to the Pro Football Hall of Fame, Sam Mills.

We’re all familiar with what Sam meant to the team and just how much he has helped to shape the culture surrounding our young organization — not just with his iconic speech that he gave to the team that gave birth to a phrase that is now synonymous with the Carolina Panthers and helped will them to a playoff victory during their Super Bowl run in 2003, but with the courage and fight that he showed after being diagnosed with intestinal cancer and being given only three months to live.

Mills lived for 17 more months before succumbing to the disease in 2005. 17 years later, the Panthers legend will enter the Pro Football Hall of Fame.

“Sam Mills is the greatest Panther ever,” longtime wide receiver Steve Smith Sr. said. “Simply put, he established the standard for everything that came here after him. He did that on the field with the way he played, and obviously made the same kind of impact off the field.

“Look at his journey. He made an impact everywhere he went.”

And now, we honor Mills and his legacy with our 2022 membership shirt.

We didn’t stop at the shirt, either – we’ve framed the entire membership package around Sam and it’s our goal to make our efforts around the season something he would be proud of – something that symbolizes the mantra that he created during his fight against cancer. We’re excited for you to see everything that is inside!

But back to the shirt…..

This season we are creating two different shirts.

The back of each shirt will feature a segment of Sam’s iconic speech that we think is relevant to how, as fans, we want to deal with and take on all the adversity that we’re currently facing with our team’s on-field struggles. We understand your frustrations. We understand your apathetic feelings. We have them too. But just like Sam, we are fighters – we will keep pounding.

Sometimes it can be tough to be a Panthers fan – whether it’s losing seasons piling up (or just a lack of back-to-back winning ones), roster moves that you don’t agree with or off-the-field news stories consistently coming across your timeline that have you shaking your head. But the team will live on through those struggles and there are brighter days ahead – we have faith; we believe in the power of the team and the vision moving forward, even if we can’t see exactly what it is right now.

That’s why we keep pounding.

There are two versions of the front of the shirts. One version will have the word “Keep” and the other version will have the word “Pounding”. The goals here are pretty obvious. We want to continue to emphasize the phrase’s importance to our history and culture, and we want to use it to help us reconnect to our favorite team and to remind us why we love this team so much in the first place.

By separating the phrase on two shirts, our hope is that when you’re wearing your shirt and spot another member with the opposite shirt, you’ll come together to complete the phrase, thus bringing our community and fan base together.

Each member will receive one version of the shirt, and the shirts will be distributed randomly throughout all of the membership packages. Should you want to complete the set, we’ll have each shirt for sale later this summer – with proceeds from those sales benefiting the Keep Pounding Fund. No matter which version you receive, we hope that you will wear your shirt proudly and make it a point to connect with a member wearing the opposite shirt!

Thanks to Jamie Pruitt and Joe Bello for the incredible design of the shirt — and to all of you all for your continued support of the Roaring Riot and for always being fighters for our team! Keep Pounding!

To join the over 6,000 current Roaring Riot members all around the world and show that you will Keep Pounding, check out the 2022 membership packages.