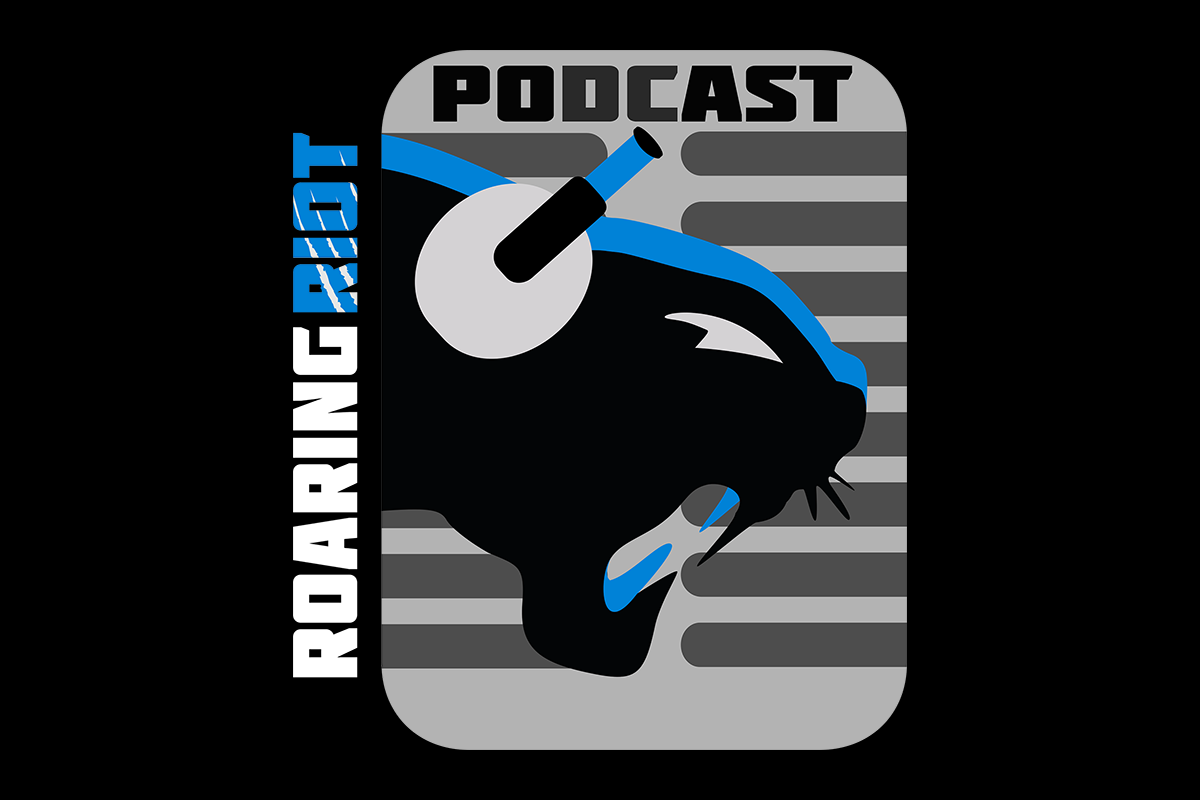 January 21, 2020: Super Bowl LIV is set with the Kansas City Chiefs facing the San Francisco 49ers which goes against most Super Bowl matchups in that it may actually be a good game. But we have Panthers news to talk about: Luke Kuechly announced his retirement (and Keith announced his semi-retirement), Matt Rhule is assembling his new coaching staff with a lot of fellow Baylor coaches. Oh, and rumors swarm about a trade involving Cam.  This is the last podcast for the “2019 season” — we will return for the 2020 Draft.

Thanks for listening, and see you in the 2020 Season!

Subscribe and leave a review on Apple iTunes, Google Play, and Stitcher

The Riot Network is powered by OrthoCarolina.