It Is What It Is 1.25: Al Wallace Stops By To Talk New Coaching Staff, Philly Fans, and More! 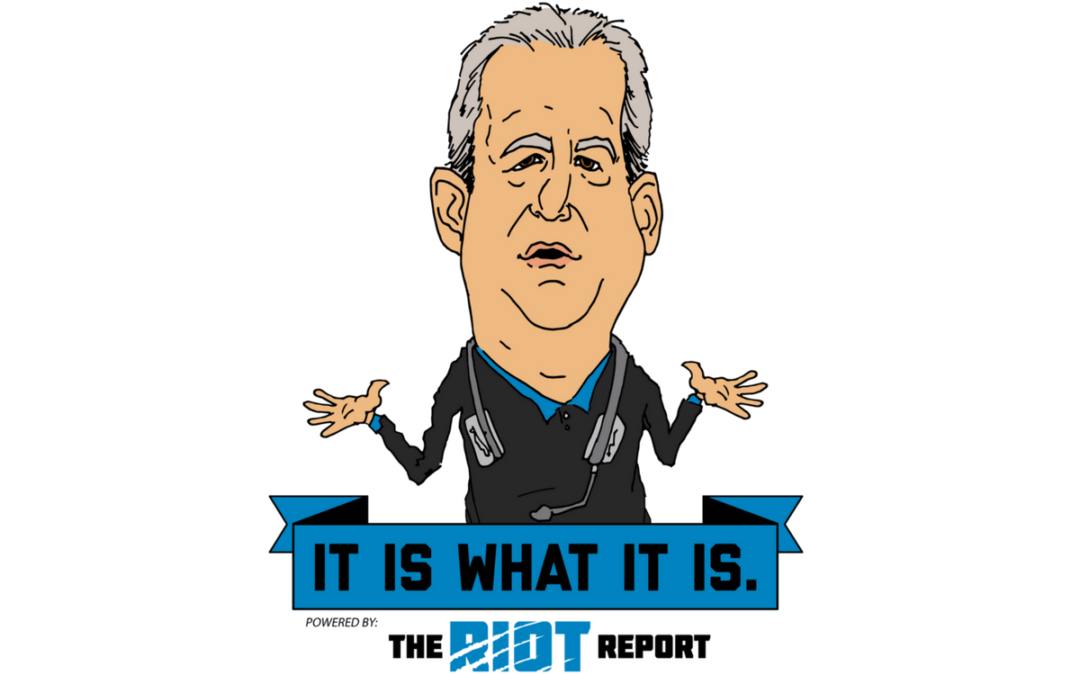 Former Panthers defensive lineman Al Wallace joins Josh and Zack to talk Steve Wilks, Eric Washington, Julius Peppers, Norv Turner, How Not To Get Beat Up In Philadelphia, whether Brentson Buckner will be the next defensive line coach of the Carolina Panthers and much, much more!