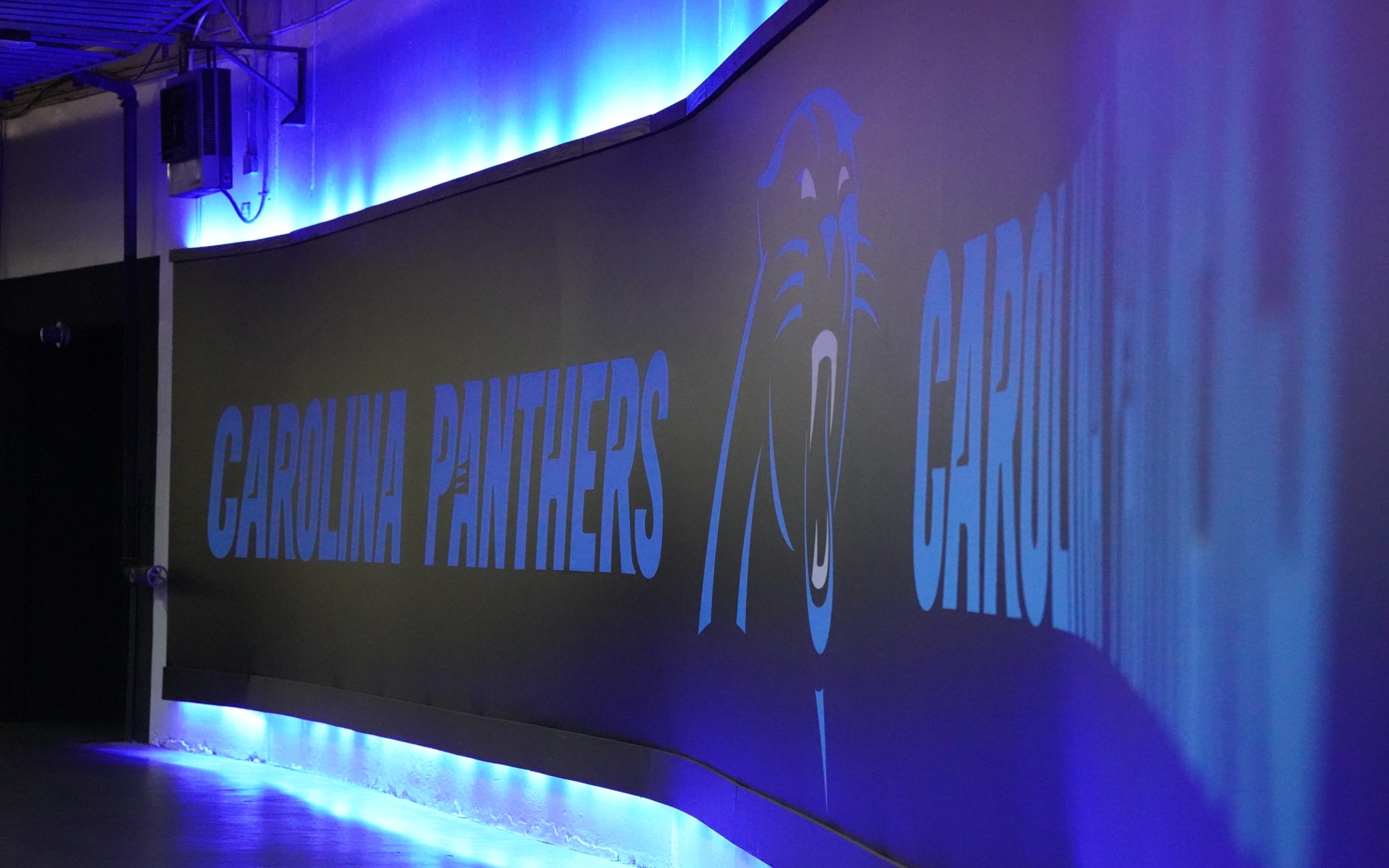 The Panthers drafted seven new additions to their roster over the weekend, but the fun isn’t over quite yet – now the real hunt begins as those who weren’t among the 254 selections picked up in Nashville can sign with any team they’d like. While Marty Hurney said that the Panthers would be focusing on only five or six UDFAs after signing seven alumni of the now-defunct Alliance of American Football earlier in the offseason, they’ll be looking to fill holes on their roster and bring in some talented individuals who might end up making the roster in the end – don’t forget that Andrew Norwell began his career as a UDFA and is now one of the highest-paid offensive linemen in the league – albeit in Jacksonville.

EDIT: All of these signing are official as of Monday morning – contracts will be signed ahead of the first rookie mini-camp on May 10th!

According to Ian Rapoport of NFL Network, the Panthers are signing the former Georgia Bulldog running back. Holyfield is, of course, the son of former heavyweight champion Evander Holyfield.

In 27 games at Georgia, Holyfield rushed for 1,340 yards and nine touchdowns as he carried the ball a total of 215 times; 1,018 of those yards and seven of those touchdowns came during the 2018 season as Holyfield averaged 6.4 yards per carry.

After a solid 2018 season. Holyfield was believed to be a second or a third-round prospect. However, a slow 40-yard dash time at the combine caused his stock to drop to the point where he went undrafted.

Holyfield will be competing for carries in a backfield that is led by Christian McCaffrey (the unquestioned starter) and backups Cameron Artis-Payne, Reggie Bonnafon, Elijah Hood and fifth-round draft pick Jordan Scarlett.

According to the Utah Utes official Twitter account, the Panthers have signed defensive back Corrion Ballard. He started at both free and strong safety in 2017 and 2018 as Ballard received Pac-12 honorable mention all-conference as a senior. Last season for the Utes, Ballard recorded 70 tackles (4.0 TFL, 1.0 sack), seven pass breakups, an interception, forced fumble, and fumble recovery.