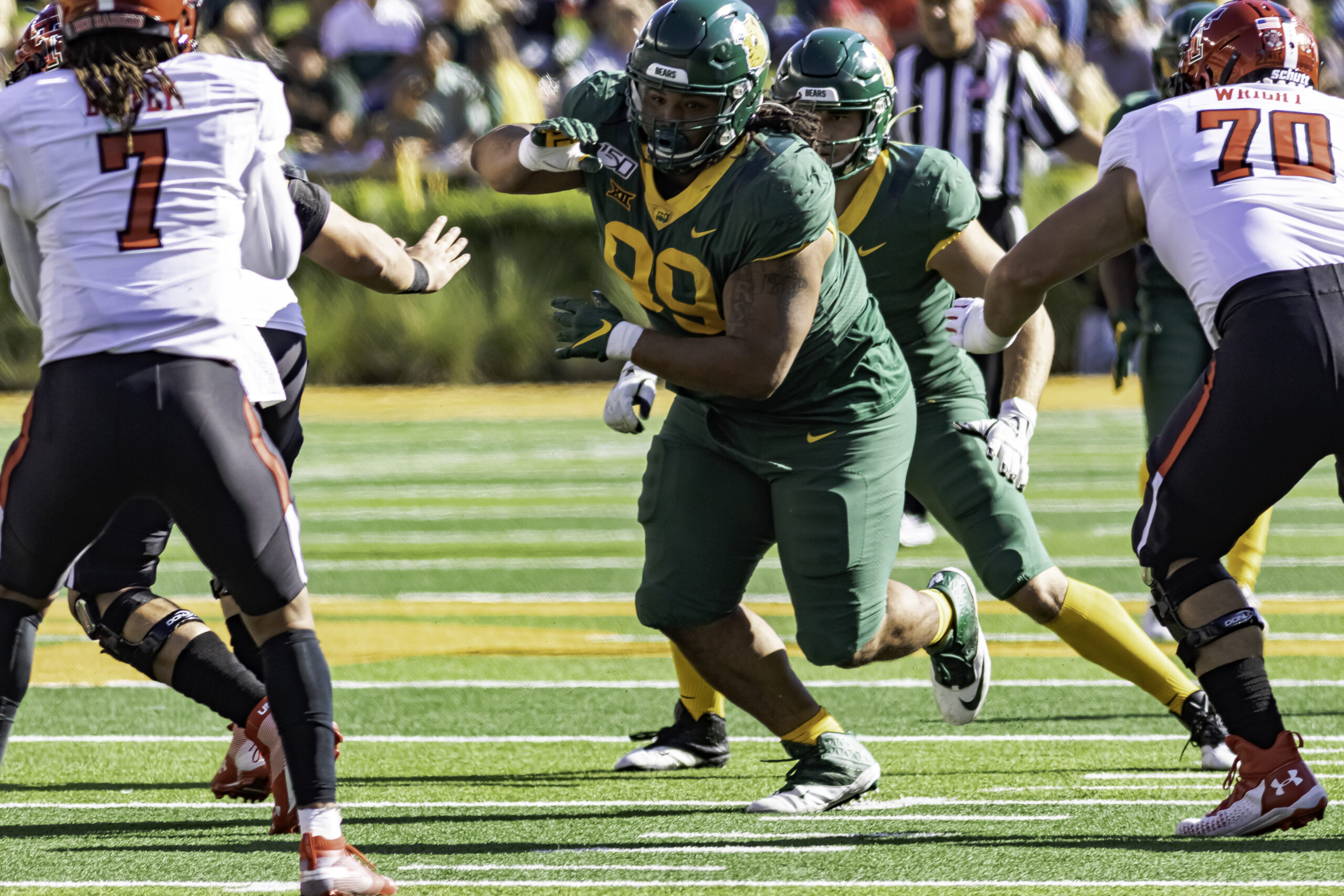 The 2020 NFL Draft for the Carolina Panthers has all been about defense.

Not only did the Panthers address that side of the ball with their first-round pick in Auburn defensive tackle Derrick Brown, but they also selected defensive end Yetur Gross-Matos and versatile safety Jeremy Chinn during the second round.

With their fourth-round pick (113th overall), the Panthers drafted Troy Pride Jr. out of Notre Dame. And in the fifth round, Carolina chose West Virginia safety Kenny Robinson Jr. In the sixth, the Panthers continued to continue to beef up their defensive line with their sixth-round selection.

Carolina drafted Bravvion Roy out of Baylor at 184th overall. Of course, Roy is already familiar with Panthers head coach Matt Rhule, defensive coordinator Phil Snow and assistant defensive line coach Frank Okam as they all coached him at Baylor – and while most thought the Panthers would select James Lynch, they pulled the trigger on an even bigger former Bear.

So what can the Panthers expect from a Rhule and Snow coached defensive unit? 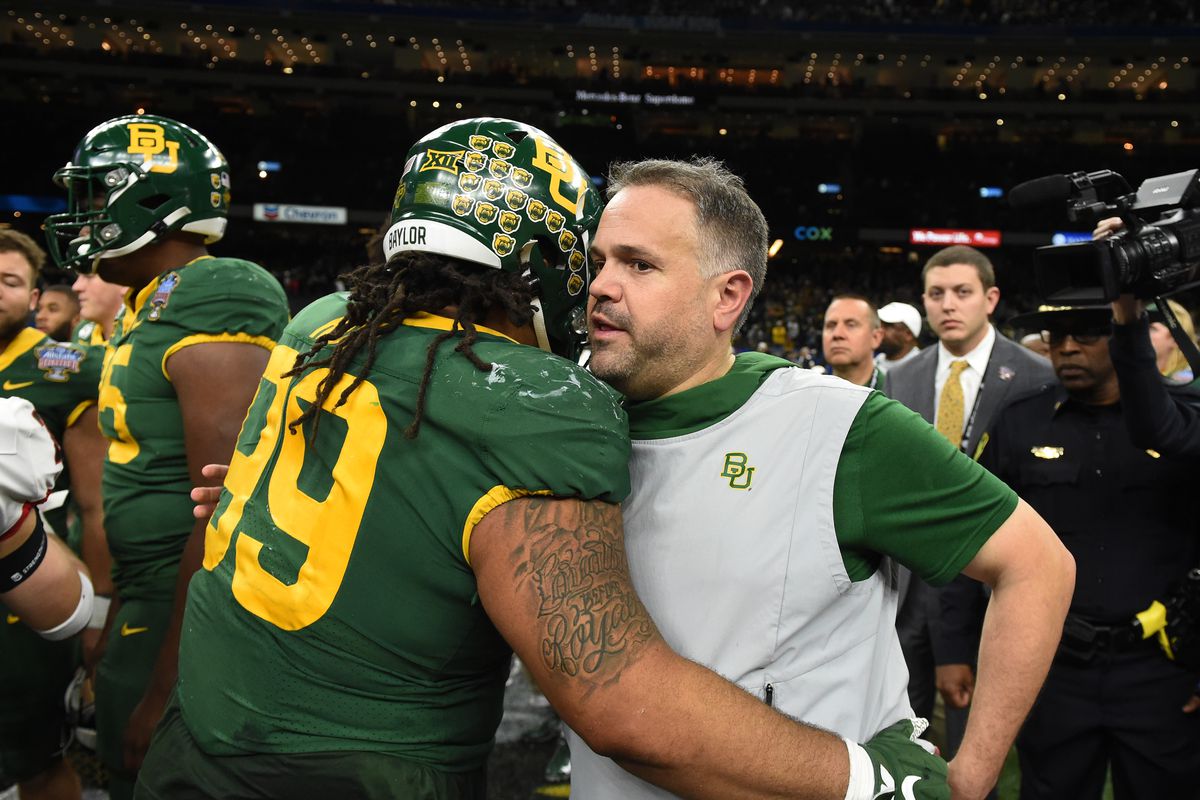 Roy was the second interior defensive lineman the Panthers drafted after spending their first pick on the SEC Defensive Player of the Year Brown. While Roy doesn’t have the versatility to move around the defensive line at 6-1, 333 pounds, he is a space-eating nose tackle whom the Panthers desperately need. Roy can also occasionally put pressure on quarterbacks and record sacks.

But the Texas native is most looking forward to the plays where he gets to line up next to Brown.

“It is going to be some trouble for some people, I can tell you that now,” Roy said. “It is a blessing to play alongside a guy like that. His film doesn’t lie. You see disruptive he is and I just love the way he plays and we have a lot in common and I just can’t wait to get to work with him.”

Last season, Carolina’s defense allowed the most rushing touchdowns in a season since the AFL-NFL merger and over five yards per carry. They also gave up an average of 143.5 yards on the ground per game, third-worst in the NFL.

Even after Rhule became the Panthers head coach in January, Roy said he kept in contact with him and the rest of the coaching staff during the pre-draft process; that’s why he knew it was a possibility that he could be drafted by the Panthers.

Roy says he is comfortable with Rhule and Panthers coaching staff in more ways than one.

“They’re like a second family to me,” Roy said. “I’ve been with them for the last two or three years. I tell everyone that coach Rhule is like a second father to me. The stuff that he teaches and the knowledge and the wisdom that he speaks with, you just can’t take it for granted, you gotta soak everything that he talks about. You gotta listen because most of the time when he tells you something, he means it. He is a real dude, he’s an authentic dude.”

With all the changes on the Panthers, including defensive tackles Gerald McCoy and Vernon Butler along with defensive ends Mario Addison and Bruce Irvin leaving, Roy will have an opportunity, just like the other players drafted this year, to contributive as a rookie.

He also isn’t surprised by Rhule and Snow wanting to add a number of young defensive players – and he’s fired up to get to grow next to six other players.

“That gets me real excited because I already knew from the get-go that defense wins championships and Snow and Rhule believe that,” Roy said. “So they want to make sure that first thing’s first – that their defense is on lockdown.”