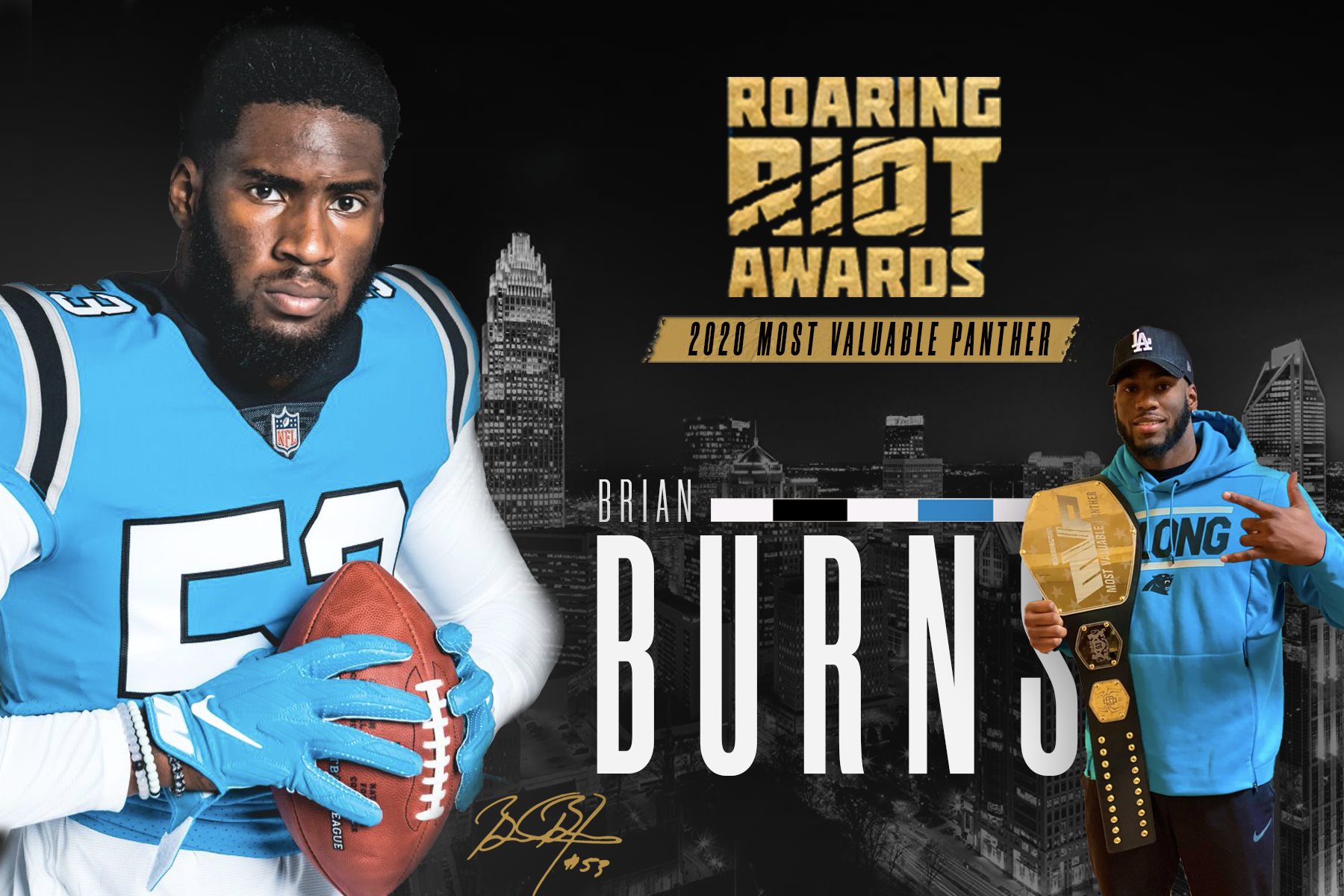 This year’s Most Valuable Panther Award, which rewards the Panthers player who made the biggest impact on the field, goes to second-year defensive end Brian Burns, who was consistently a force to be reckoned with off the edge and proved himself to be a cornerstone for the Panthers defense for years to come.

One thing I’ve noticed about watching Brian Burns over the years is how good he is at dissecting option plays. Brilliant use of hesitance as he makes the Panthers’ biggest defensive play of the game. pic.twitter.com/W1jduqjo1Z

After tallying the second most sacks by a rookie (7.5) in franchise history last year, the Panthers 2019 first-round pick added nine more in his second season, including three strip-sacks, fifth-most in the NFL in 2020. His 37 career QBHs are the most by any player from his rookie class and Burns’ 16.5 sacks over the past two seasons are the most among not only all current Panthers, but the second-highest total of the entire 2019 draft class – that has him trailing only Julius Peppers for the most sacks in their first two seasons as a Carolina Panther.

This season, “Spider-Burns” racked up 36 pressures, 8th-most in the NFL and had 21 hits on opposing QBs this year, the most by any Panther and tied for 11th in the NFL. His team-high nine sacks rank t-11th in the league. Burns’ three forced fumbles are t-12th most, despite only playing in 15 games this season as he battled a knee injury late in the year.

His 58 tackles were the second-most by any defensive end in the NFL in 2020 and in November, Burns was named by Pro Football Focus as one of the 25 Best Players Under 25 in the NFL and NFC Defensive Player of the Week for his two-sack effort in a shutout win over the Detroit Lions. 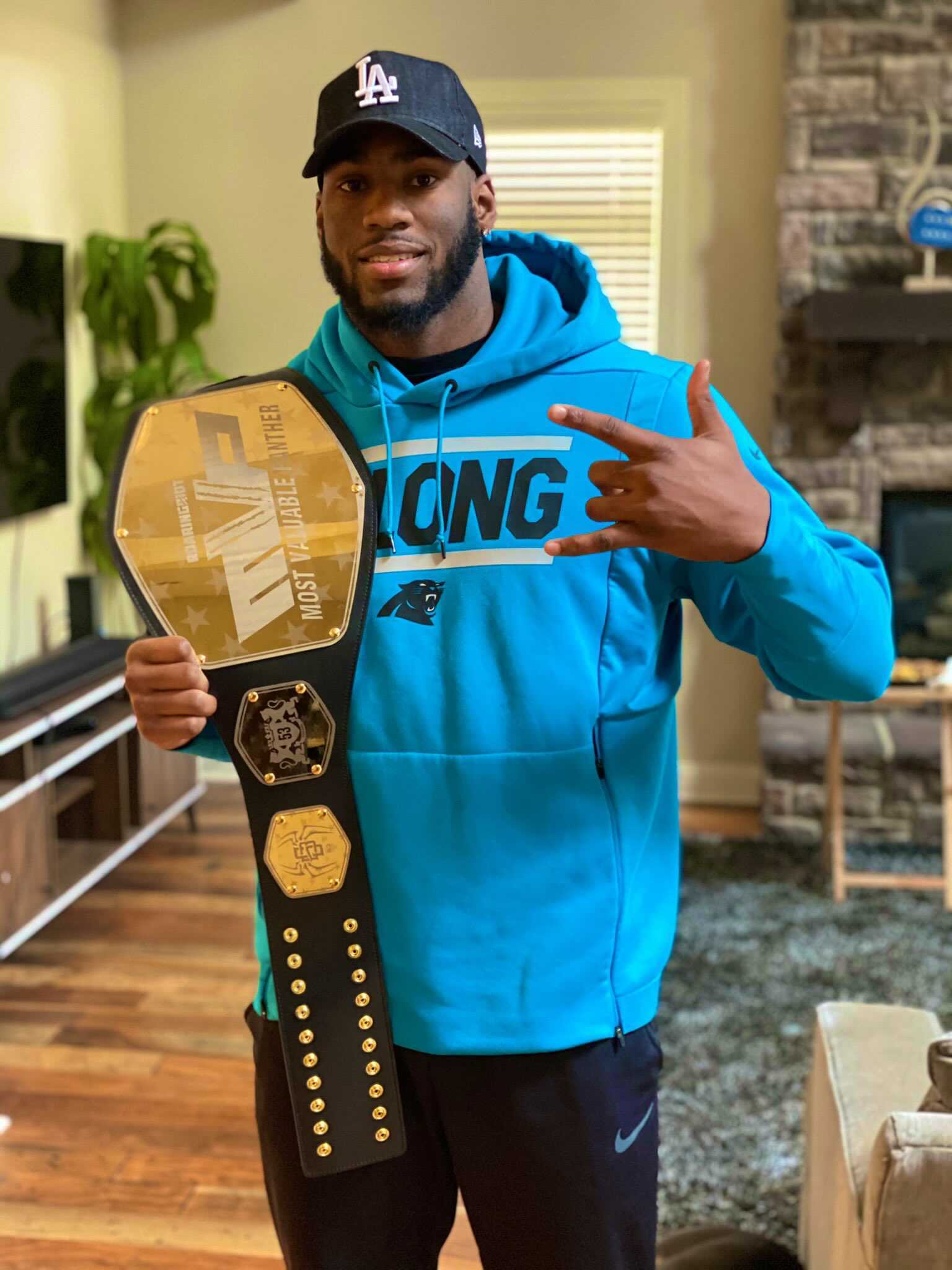