Brian Burns Agrees To His Rookie Contract with Panthers 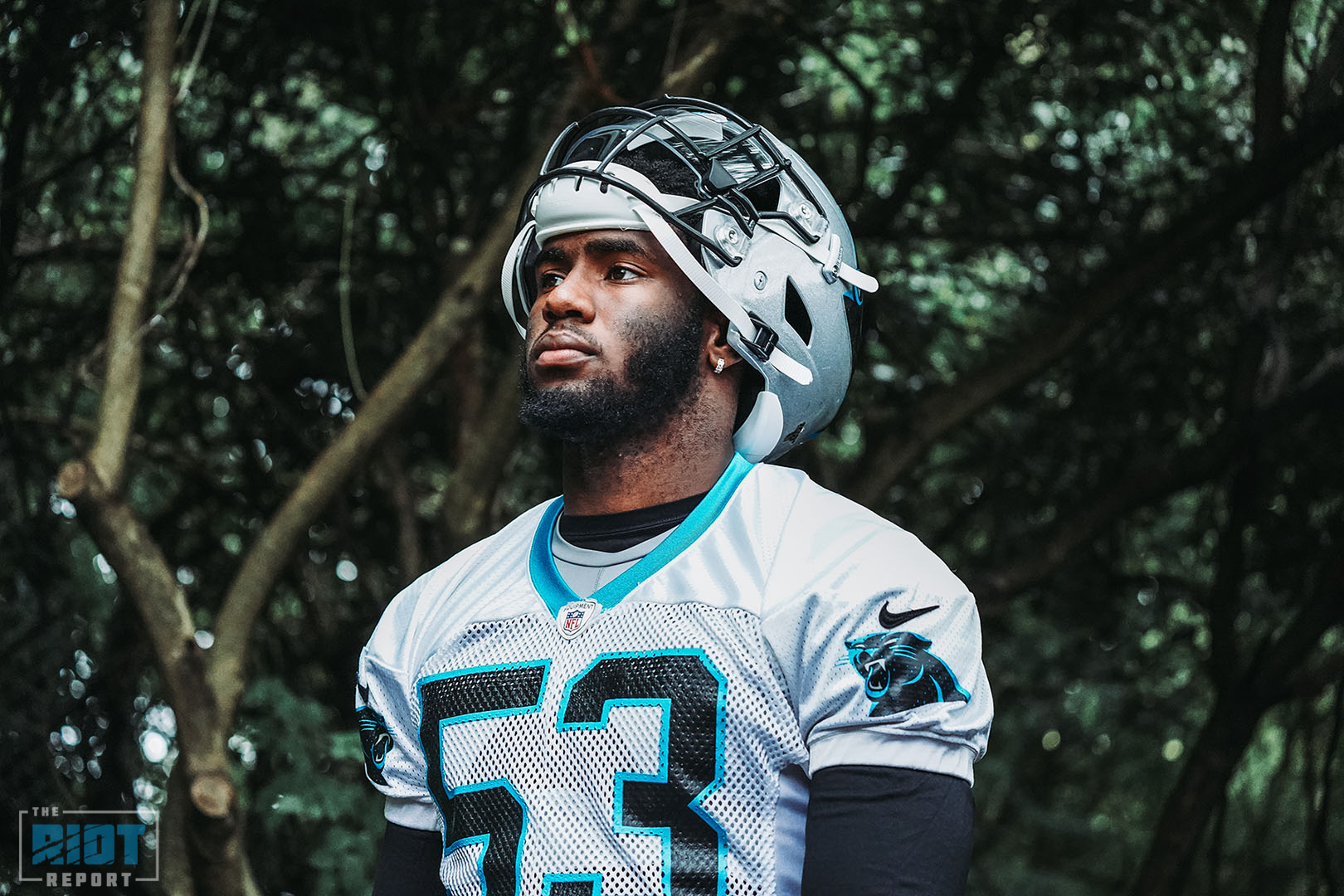 With Carolina Panthers players arriving at training camp today, the team finally took care of some business off the field in regards to its first-round pick.

On Wednesday, edge rusher Brian Burns agreed to terms on his rookie deal. The Panthers tweeted out a photo showing Burns had indeed finally signed his rookie contract.

The former Florida State Seminole was the last of the Panthers’ seven draft picks to finalize his contract.

Under the rookie salary scale, Burns four-year contract is projected to be worth $13.48 million, with a signing bonus of $7.8 million, according to Spotrac. Burns’ cap number this year is expected to be $2.45 million.

Two of the top three picks in the 2019 NFL Draft remain unsigned, Nick Bosa of the San Francisco 49ers and Quinnen Williams of the New York Jets,

Carolina selected Burns with the 16th overall in April’s draft. In his junior and final season at Florida State, Burns recorded 52 tackles, 15.5 tackles for loss and 10 sacks in 10 games. He earned All-ACC first-team honors along with being a semifinalist for the Bednarik Award, which is an annual award for the top defensive player in the country.

During OTAs and minicamp, Burns was unblockable at times as he went up against fellow 2019 draftee Greg Little during practices. Carolina will depend on Burns to improve their pass rush, which registered only 35 sacks last year, which was the 27th best in the league.