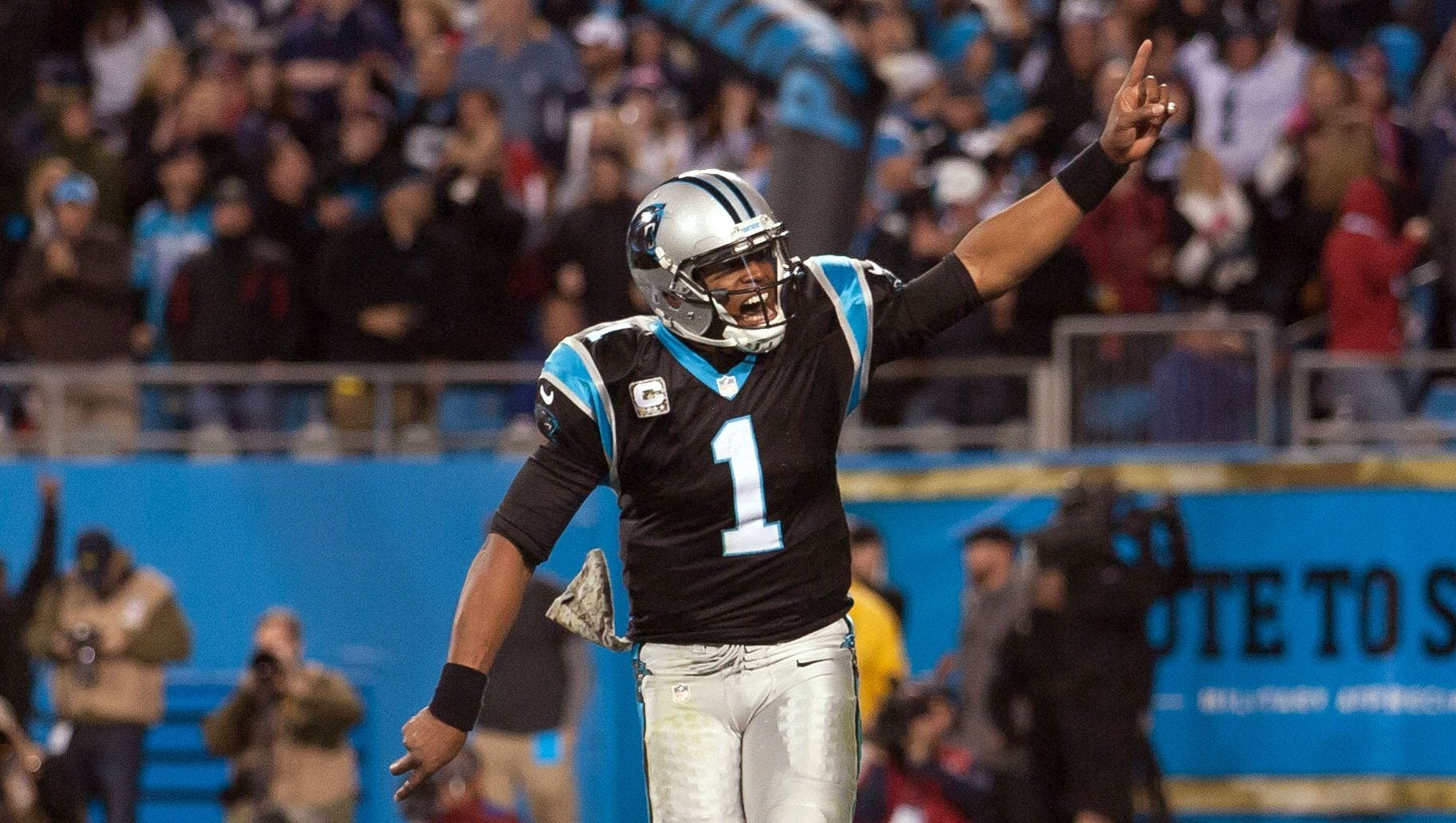 With the signing of Teddy Bridgewater and the official release today, the Cam Newton Era in Charlotte is over. And what an era it was.

Leading forth a golden age for the Panthers in the mid 2010s, Newton led the Panthers to consecutive postseason appearances for the first time in franchise history, won the league’s MVP in 2015 and took the team to its second Super Bowl ever. This is not the way any of us wanted the era to end, but with Carolina emphasizing a rebuild, they have no choice but to let free one of its most cherished players.

There’s a treasure trove of memories from Panthers legends like Luke Kuechly, Greg Olsen, and Steve Smith, but the amount of great moments a franchise quarterback gives you just seem endless in comparison. Newton’s high level blend of passing and running was seamless in the NFL, and as a runner, he was extremely versatile, giving the Panthers one of the league’s most exciting weapons.

It’s hard to say goodbye to Newton – because it’s impossible to imagine the Panthers without him.

Even when he inherited lackluster offensive lines and underwhelming receiving corps, Newton always gave Carolina a chance to compete for the NFC South. But things spiraled downward after the 2015 season when injuries prevented him from repeating that season; at full health he was phenomenal, but constant brushes with bruises halted his progress.

As brutal of an ending as this is, Panthers fans will forever remember the glory days of Newton dominating the NFL, giving Carolina an always-fun, sometimes high-powered offense. Many great moments were created under his cape – and I’d like to take it back to the game where I knew I became a fan of his.

This is the game that, to me, best defines who Newton was as a quarterback in Charlotte. 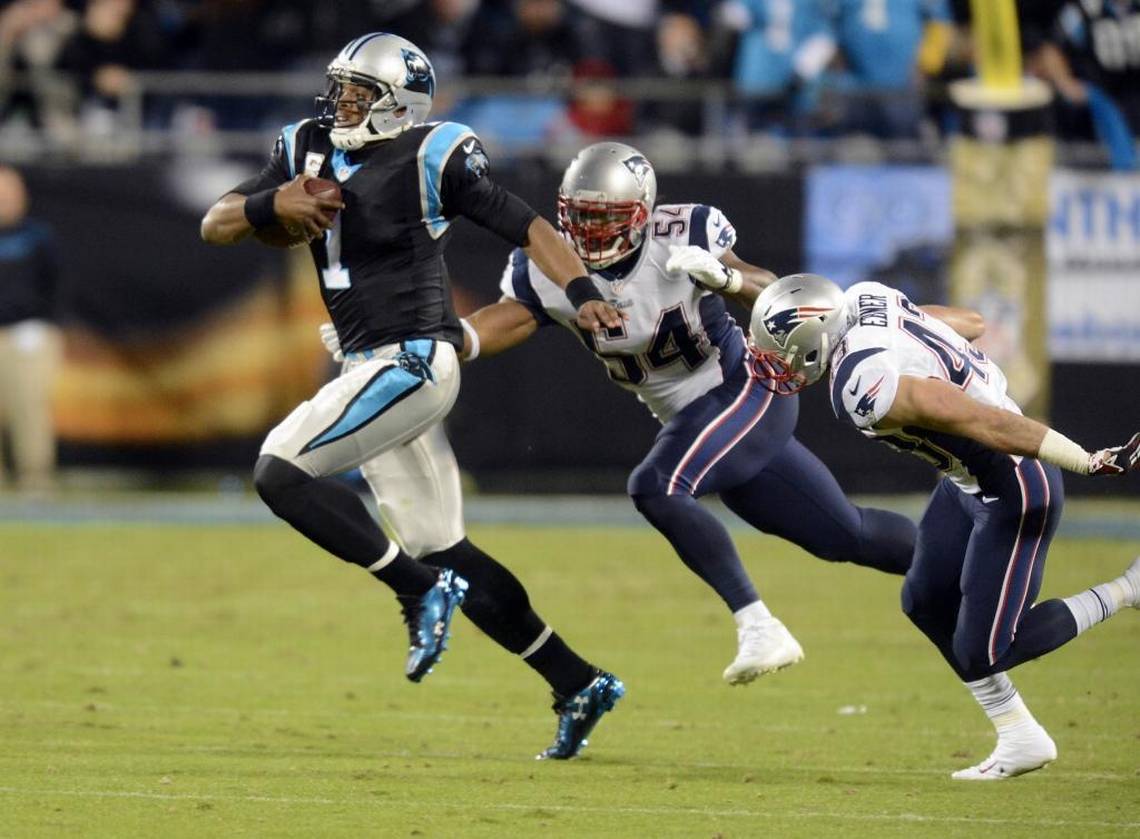 At home, against the Patriots, a team that Newton has had an unusual amount of success against – he’s undefeated against Tom Brady and Bill Belichick. In those two matchups, he’s thrown for 525 yards, six touchdowns, and one interception – adding 106 yards and a touchdown on the ground.

But it’s the first matchup in primetime that stands out the most. I was in college at the time and this was a year before I entered the writing industry. I always tuned into Monday Night Football – and little did I know what I was about to watch would end up converting me into a Cam disciple.

This performance serves as one of Newtons’ most iconic, as he was 19-of-28 for 209 yards, three touchdowns, and zero interceptions for a passer rating of 125.4. He also added seven carries for 62 yards on the ground.

Up Next: A Walk Down Memory Lane