Changes Being Weighed For Bank of America Stadium 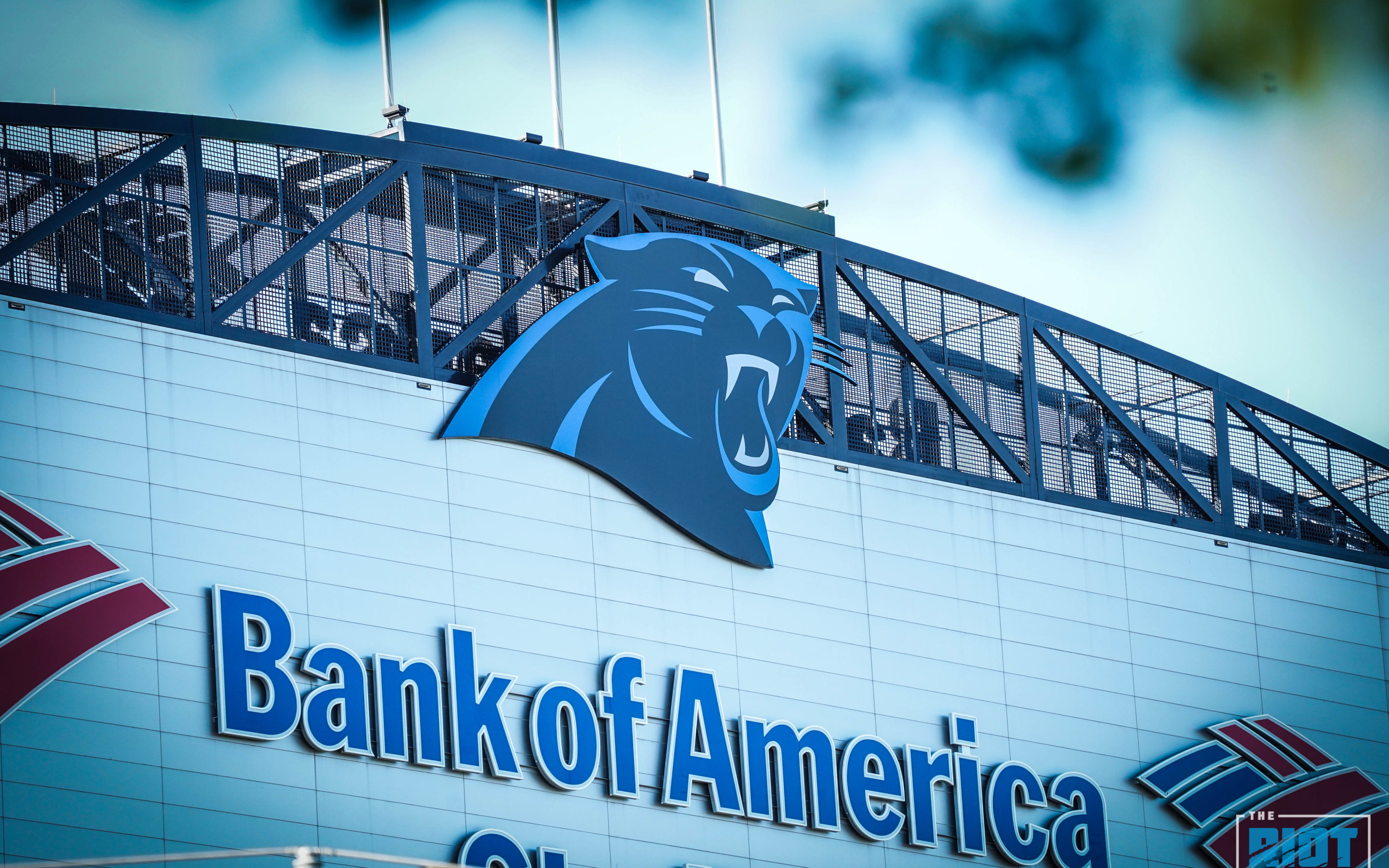 When David Tepper purchased the Carolina Panthers during the 2018 offseason, he made it clear from the get-go that he would be making changes all over the organization.

That has been made abundantly clear even in his first season as, among many moves made by the Panthers that likely wouldn’t have been made under the previous owner, the team signed divisive safety Eric Reid midseason and then extended him with a three-year deal in February, began construction on a practice bubble over the practice fields next to Bank of America Stadium and announced events such as the Untapp’d Beer Festival inside the stadium – the first time an event of that nature has been held in the home of the Panthers.

That beer festival won’t be the only change coming to Bank of America Stadium, as the Panthers sent a survey to select fans Wednesday gauging their interest in various enhancements to the stadium, which included:

In a letter to PSL owners sent in February, Team President Tom Glick announced that the team was raising certain ticket prices and investing into infrastructure to help the team, including the practice bubble.

“Delivering a climate controlled environment for our players and coaches, whenever we have adverse weather conditions, has been a priority for us, and we are pleased to introduce it in 2019,” wrote Glick. “The Bubble is our first of several planned infrastructure projects and will be followed by enhancements to Bank of America Stadium and a new permanent practice facility and campus in the future.”

“These investments, we believe, are essential to building a successful team, and the onus is on us to continually deliver the best environment for our players, as well as making attending a Panthers game the best experience possible.”

Bank of America Stadium, which was built in 1996 and is one of the ten oldest stadiums in the NFL, had ongoing renovations from 2013 through 2017 that included a new look for multiple concourses, improved Wi-Fi and cell service, new video boards and new escalators.

Tepper has indicated in the past that the natural home for the Panthers playing field will continue to be in uptown Charlotte; renovations to the existing stadium would seem to imply that the team has no plans for a new stadium – at least not for the foreseeable future. 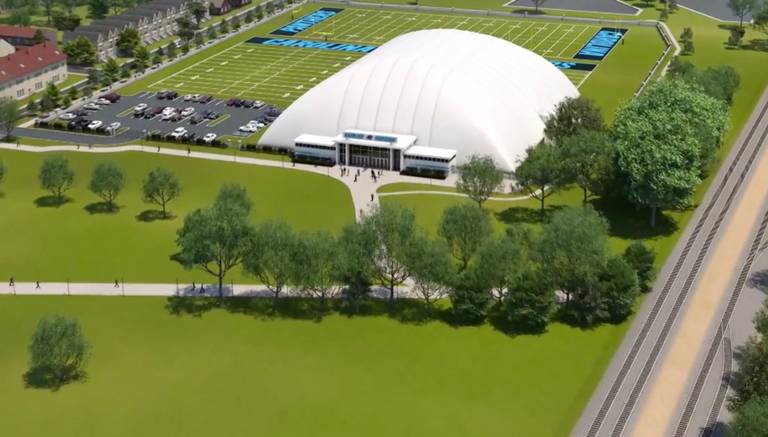 The team also included a survey to gauge interest in a possible bid for an Major League Soccer franchise and asked fans to weigh in on topics such as ticket pricing and overall soccer interest. The commissioner of MLS identified Charlotte as a possible site for an expansion team last summer.

While this survey doesn’t mean that these specific upgrades are coming to Bank of America Stadium, when it comes to renovations, it seems as if the question is not if, but when – and how much.