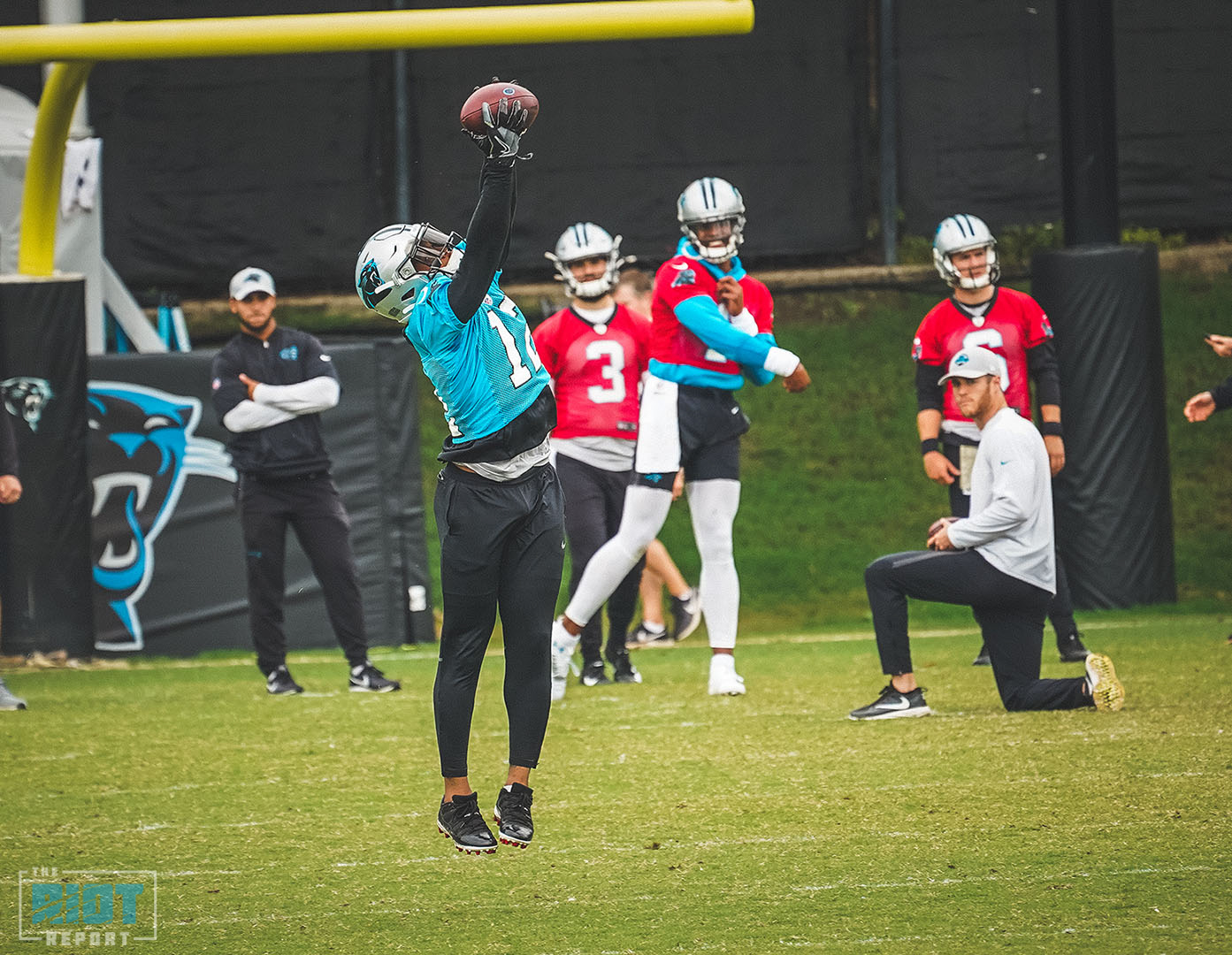 The Panthers spring offseason program is in the books – and it certainly wasn’t lacking for subjects to discuss.

Perhaps earlier in the offseason you might have thought that the focus was to be on the competition at free safety or how much participation Daryl Williams was able to put together after missing 2019 – or maybe how Luke Kuechly was adjusting to the new defensive scheme or whether Brian Burns was able to maintain his weight.

There were a multitude of topics to discuss, but all eyes were – as they should be – on the right shoulder of the Panthers starting quarterback as Cam Newton continued his progression of throwing – first sitting out all throwing drills during OTAs, then throwing in private, then throwing to stationary targets during individual drills and finally today throwing to pass catchers running actual routes in individuals.

While it’s not a full load, it’s certainly enough for this stage of his recovery from surgery in January to be encouraging.

“It’s always a work in progress,” said Ron Rivera after the final minicamp session. “That’s kind of what happens when you don’t go through the spring, but he’s had a good offseason, he’s done everything the trainers and doctors have asked of him. He’s still got a little bit more work to go in the next four and a half [or] five weeks, so I’m excited to get to training camp.”

So while Cam continues on the road to training camp, the entire roster – and the entire NFL – will get six weeks off before reporting to Spartanburg on July 24th. The weather was cloudy and cool for the final session at Bank of America Stadium Practice Fields as construction workers sewed the bubble that should be ready for action any day now….that won’t be the case 75 miles or so down I-85 in Spartanburg.

Here were some observations of the Panthers’ final minicamp session: 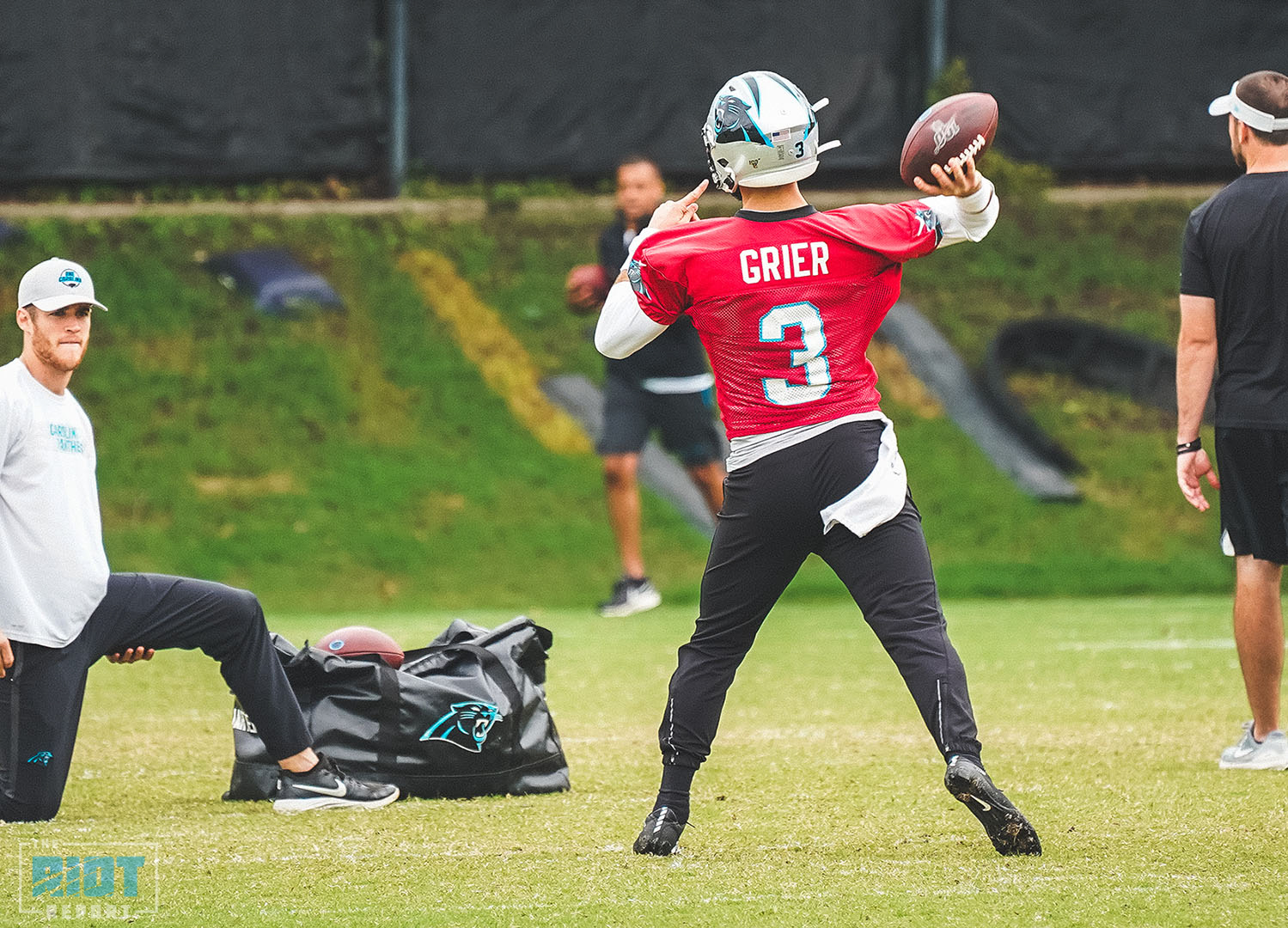 A shaved ice truck was waiting for the team after practice.

The man behind it? Newcomer Gerald McCoy. pic.twitter.com/9EFkF28zko