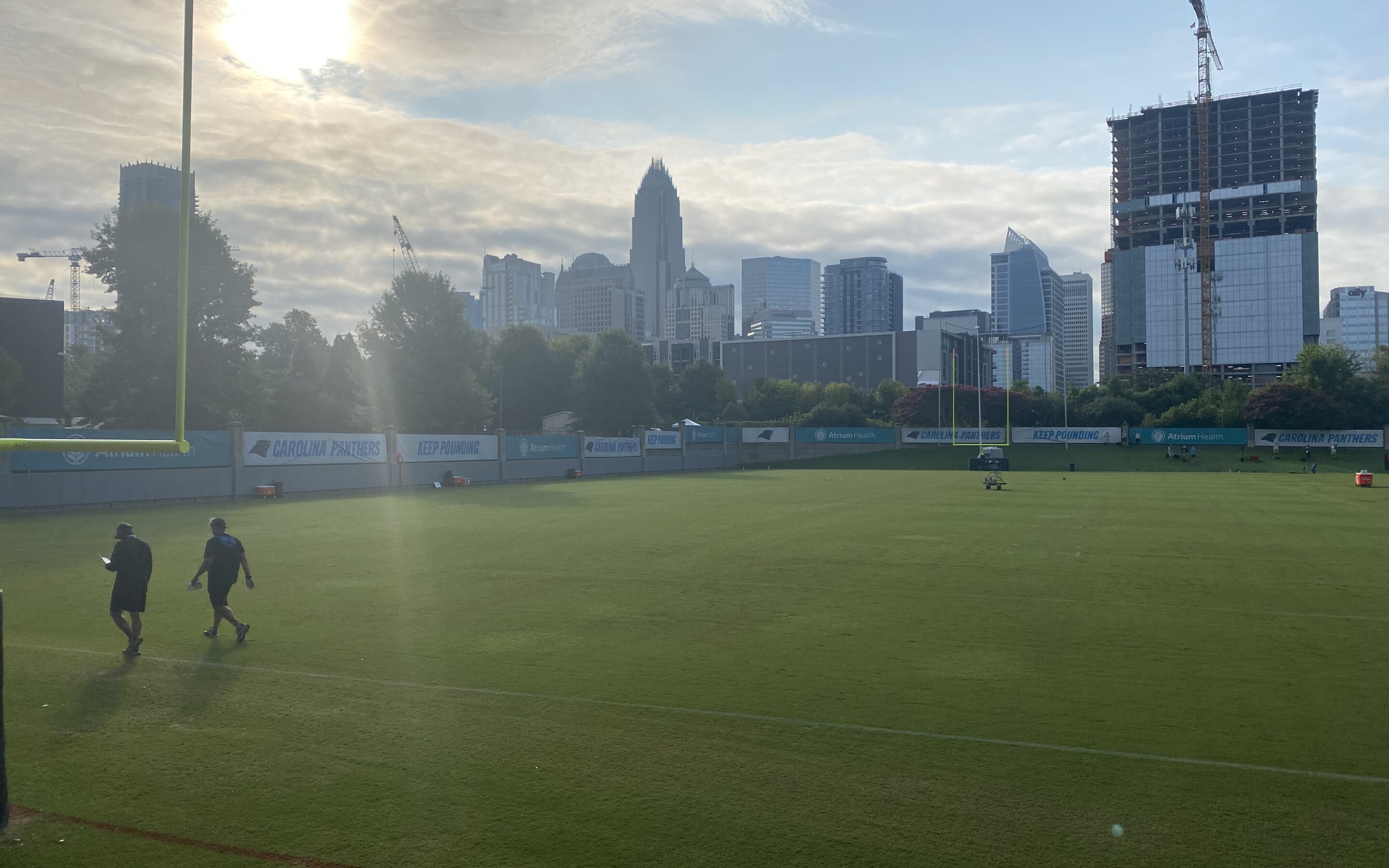 “What you do in helmets and shells is one thing, but what you do when you put the pads on is a completely different beast.”

As he navigates his way through the most unusual offseason in the history of the NFL, Matt Rhule is likely looking for milestones to mark the passage while trying desperately to get his team ready for a Week 1 matchup against the Raiders that is growing closer not just by the day, but by the minute.

He can now cross ‘first padded practice’ off the list as the 80 men on the Panthers roster (minus a few missing) played what looked the most like football of any activity they’ve done since returning to Bank of America Stadium. A steady diet of strength & conditioning that bled into walkthroughs and eventually gave way to helmets and shells had the Panthers strap on pads for the first time this summer – more than two weeks after the first time they did it last season and with only 27 days before the Raiders come to town.

“It’s definitely starting to feel like football right now,” said Teddy Bridgewater. “We put the pads on and the guys were flying around – you felt that energy from the top down, from Coach Rhule demanding greatness out of everyone….it’s a fun time.”

While there wasn’t as much hitting as I thought there would be during a high-octane Matt Rhule practice, there were moments where the energy was clearly ramped up. The Panthers livestreamed much of the one-on-one and individual drills of practice, so you’ve probably already seen the clip of Matt Rhule demonstrating how he wanted the defensive line drills to be done.

Just in case you haven’t:

“I didn’t realize there was a camera on me, that was my fault,” laughed Rhule. “I walked by the d-line and I was having a little fun with them, they were all doing it and I said, ‘I can do it, watch’ and I then I got off the field and walked into my phone and I had guys I coached before already sending it to me and laughing at me.”

Related:   Two Minute Drill: The Drive That Won The Game In Atlanta

“At least I didn’t get hurt – that’s the positive thing.”

Rhule obviously has a way that he wants things done – from hitting the bags correctly to not making mistakes in team drills – the defense jumped offsides and Rhule made his unhappiness clear as the offense celebrated. The first-year head coach made the entire defense – even those watching on the sidelines and the coaches – drop and do five pushups in the blazing North Carolina sun.

“We can’t beat ourselves,” yelled Rhule as the offense gleefully poked fun at KK Short for his push-up form. Mistakes will be made, but they need to be corrected.

Add it to the book of Rhule-isms that is continuing to get bigger by the day.

Here were some other things I noticed during today’s practice session:

Not a great day for P Joe Charlton today.

Or for anyone who parked close to that fence. pic.twitter.com/NgnUSGMzOw

Related:   What Joe Brady Is Doing To Fix The Panthers Run Game 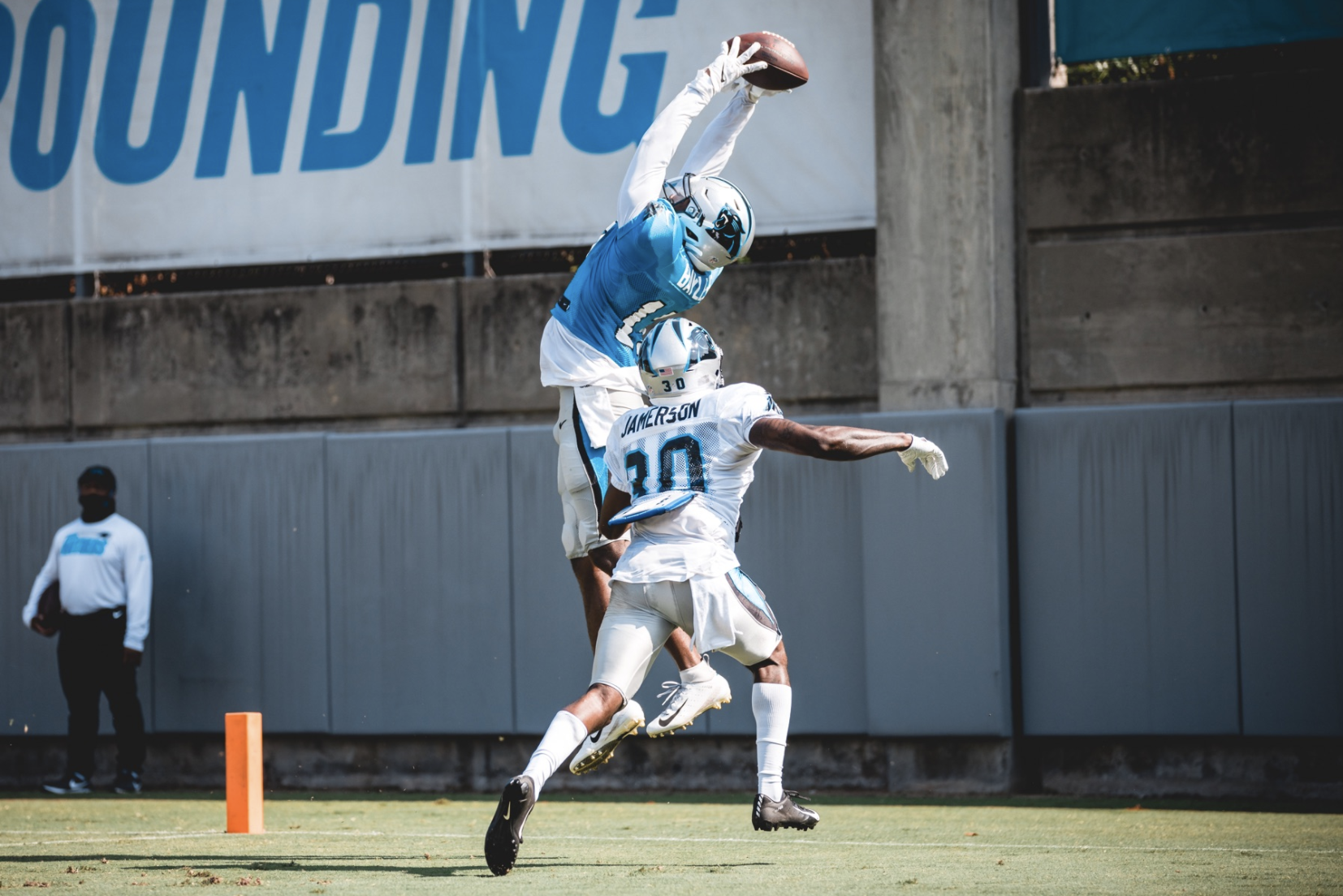