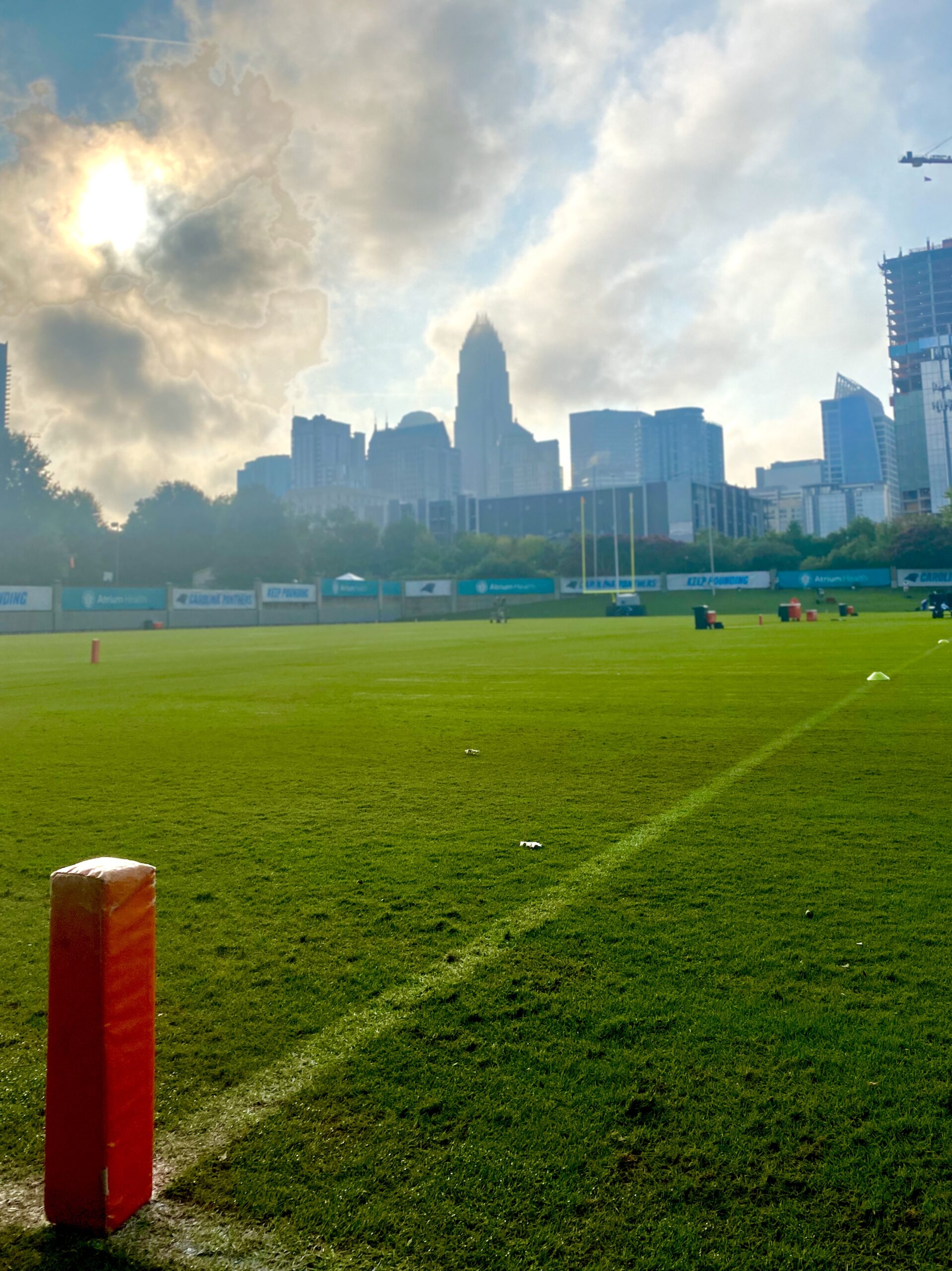 Players get nicked up when they play football – that’s a foregone conclusion.

Someone’s going to roll an ankle, cramp up, dislocate a pinky or twist their knee – the hope for every team in the NFL is two-fold: that the inevitable injury bug that strikes your team isn’t catastrophic – a defensive tackle, no matter how good, missing a few games is a country mile better than your starting quarterback blowing out his knee and missing the rest of the season – and that you have enough trust in the ‘next man up’ to do the job should his number get called.

Add in the chance of your players testing positive for COVID-19 in the midst of a pandemic and an offseason where they weren’t allowed in the facility until late July and the chance of injury increases probably ten-fold – so for a lot of NFL teams, it’s about how you manage those injuries that really matters.

Russell Okung has left practice early the past few days as he deals with some back tightness, but he staved off the trainers at the end of the session Tuesday to stay out there as they monitor.

“I said ‘OK, you’re good’ and he said ‘no, I want to get a couple reps of this [drill],” said Matt Rhule about the 31-year old left tackle. “He’s a veteran, so he knows what he needs more than anything else…he’s every bit as much a part of that decision-making process as we are.” 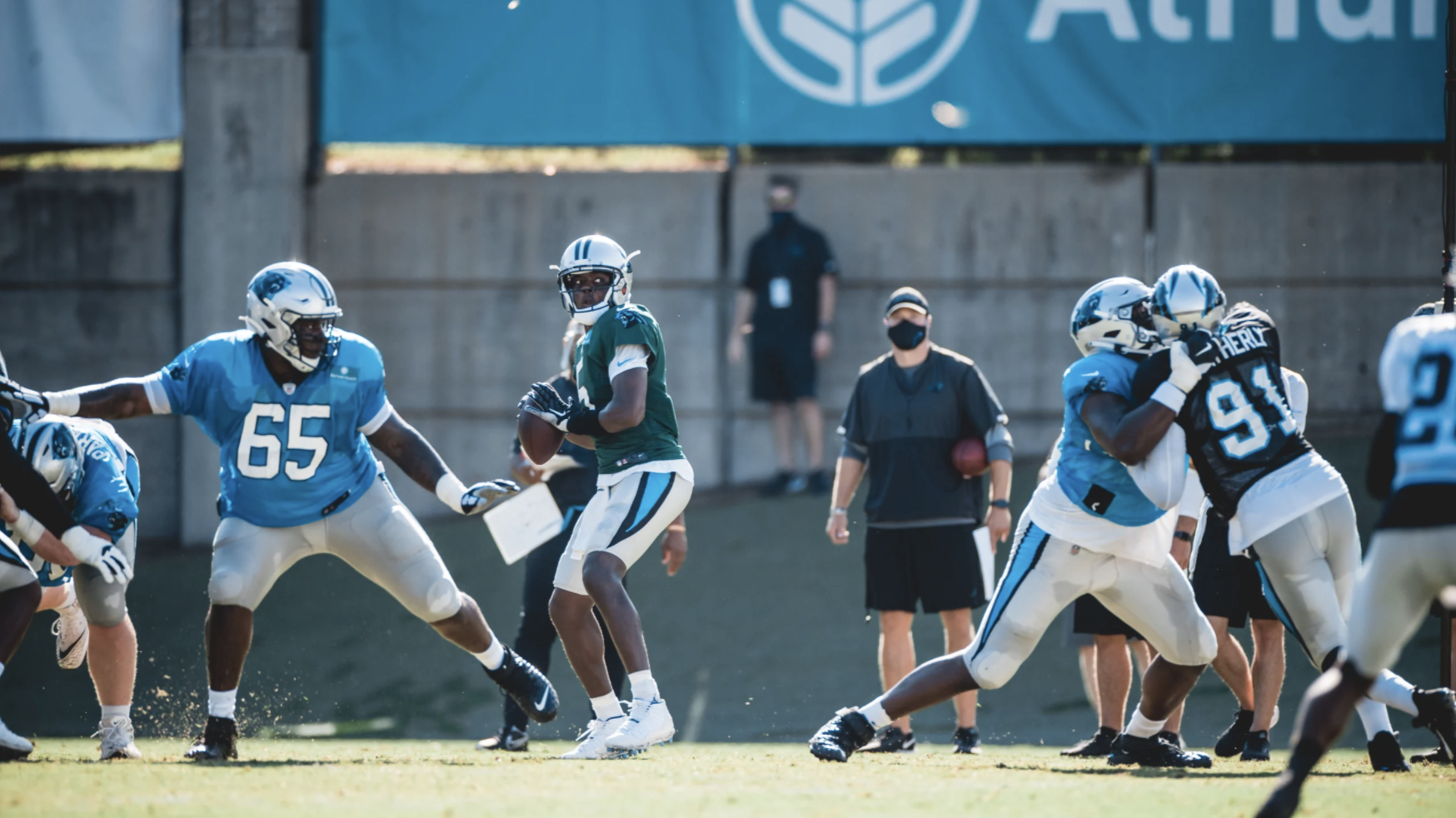 Thursday, after a day off for the Panthers, there were small injuries all over the field – as I was watching Mike Davis get checked out by trainers, another reporter asked me if I could see what was wrong with Curtis Samuel as he was attended to by a trainer under a pop-up tent next to the bubble. Rookie defensive back Troy Pride, Jr.  limped away from a special teams drill and sat on the cart while being taped up – same goes for cornerback Derrek Thomas. Brian Burns even had to step away from the field gingerly after taking a shot to the….well….he was alright after a minute, but yeah, there were things happening.

All of these players returned to action almost immediately, but not all injuries were solved as quickly – Shaq Thompson spent the beginning portion of practice stretching with trainers and didn’t participate at all due to groin tightness. UDFA standout Omar Bayless spent his second straight day in a red jersey – no number on it – as he tries to work through a knee issue and rookie DT Bravvion Roy wasn’t at practice today after arriving to the stadium with a gastro-intestinal issue, which Rhule made a point to make clear was not COVID-related.

Players are going to get hurt – it’s about making sure that those injuries don’t linger until Week 1 and that the Panthers are as healthy as possible when the Raiders come to town that ultimately matters. That’s about not just staying safe between the lines during practice, it’s also what happens when you leave the field and recover that can make you more prepared for that next session.

“For me, it’s just been trying to be more consistent with eating healthier,” said guard John Miller, who joined the Panthers on a one-year deal after spending 2019 in Cincinnati. “Just working out – that’s the best thing you can do. The process after you step off the field of getting your body back to feeling good, whether you hit the cold tub, the hot tub, contrasting, stretching, getting massages and things of that nature to help keep you feeling good and so you can continue to feel good.” 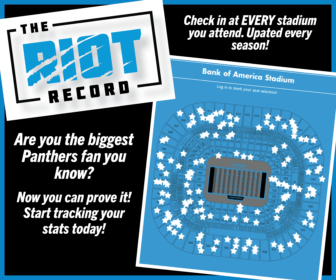 Here were some other things I noticed: 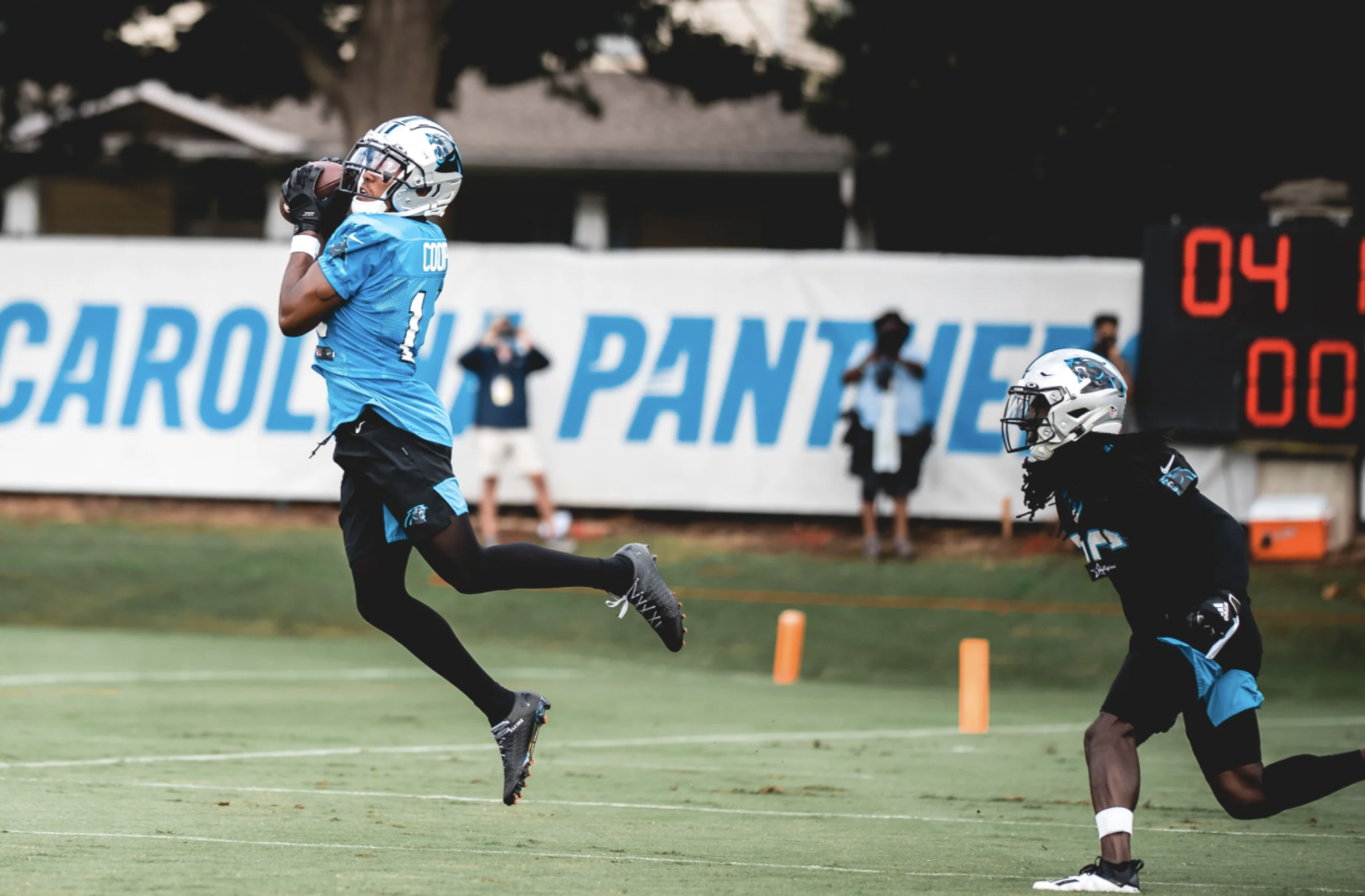 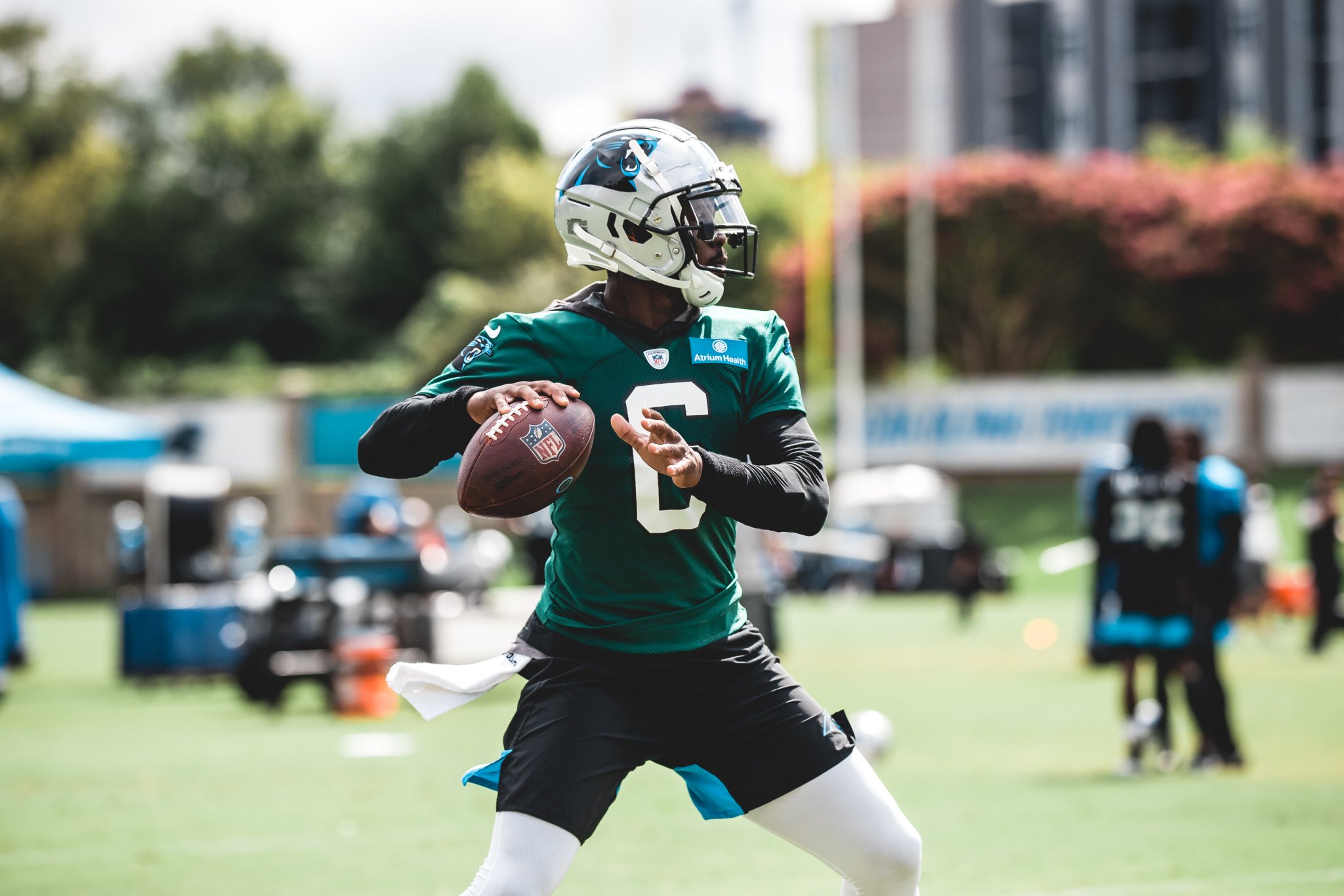