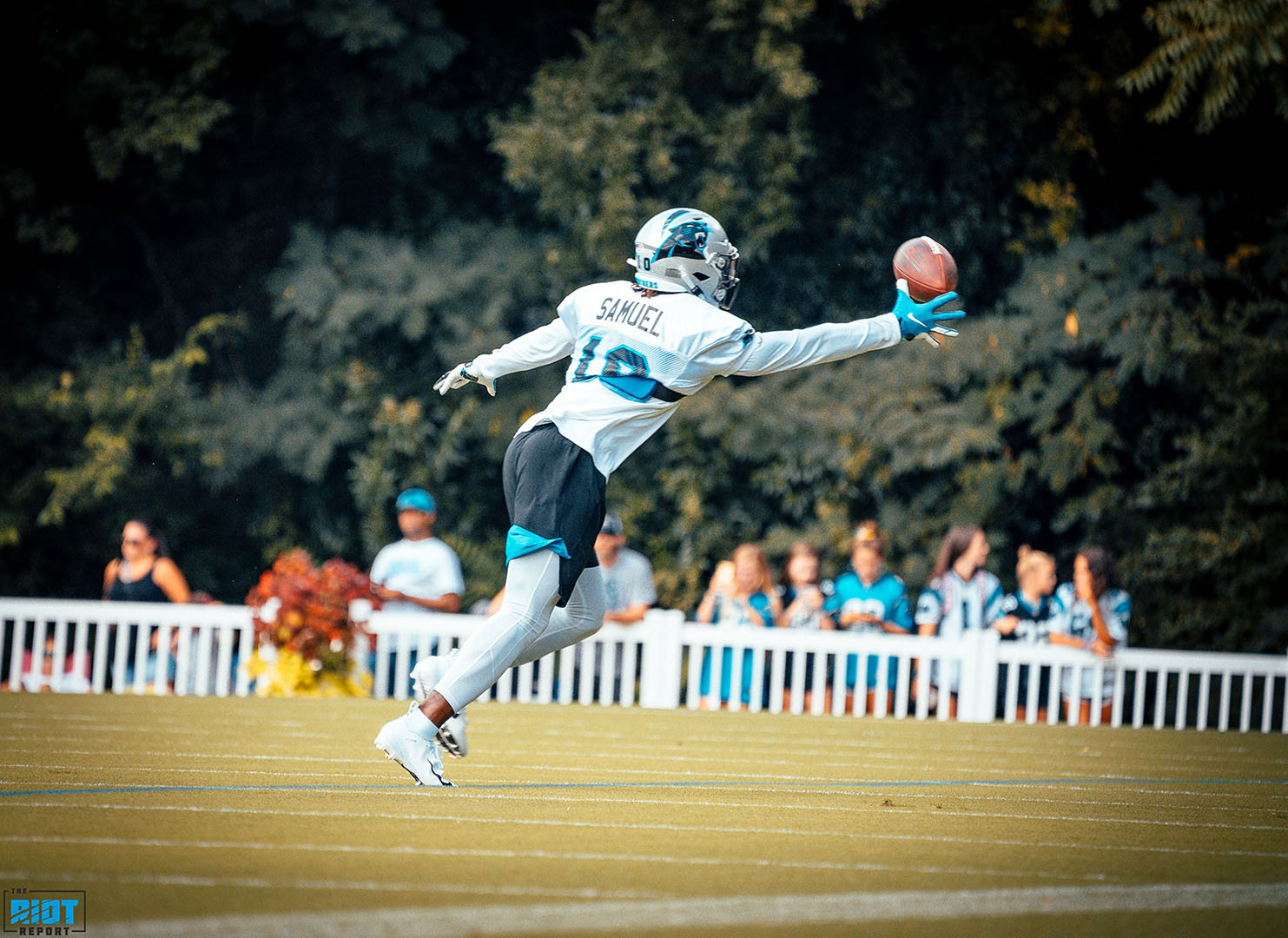 I consistently joke that whenever anyone speaks about Panthers camp in Spartanburg, the first thing they’ll update you on is the weather before they tell you who’s looking good, who’s looking bad or which players are making a good case for roster inclusion.

So get ready to read a lot about the weather in every training camp update you hear this week.

With the heat index well over 100 on the first truly brutal weather day from a Spartanburg perspective and no break expected over the next three days, many players – especially those along the offensive or defensive line – were trying to find respite from the sun wherever they could during the Panthers first practice back at Wofford College since their 23-13 win over the Chicago Bears last Thursday.

I noticed Greg Van Roten and Matt Paradis on a knee during special teams drills with towels around their necks drinking Gatorade, appearing to try and find shade in the shadow of the light post, before I swung my head around and noticed the entire offensive line doing the same thing – even Ron Rivera noticed that the weather affected the play late in practice.

“It was a little warm,” said Rivera after practice, adding that he advised the Buffalo coaches to begin hydrating their players right now. “I thought the players handled it very well, though – there were a few days off for the vets and the young guys had a couple days and they came out and did some really good things, [but] they got a little bit sloppy near the end. I could tell the heat was wearing on them – we’ve just got to be careful, make sure everybody’s hydrated, eating properly and getting their rest and we should be fine for tomorrow.”

#Bills HC Sean McDermott on practicing in South Carolina: “The heat is real down there”

He says they’ve had meetings as a staff to prepare for a change in climate the next week.

Here are some other storylines – besides the heat – that I noticed today during practice: 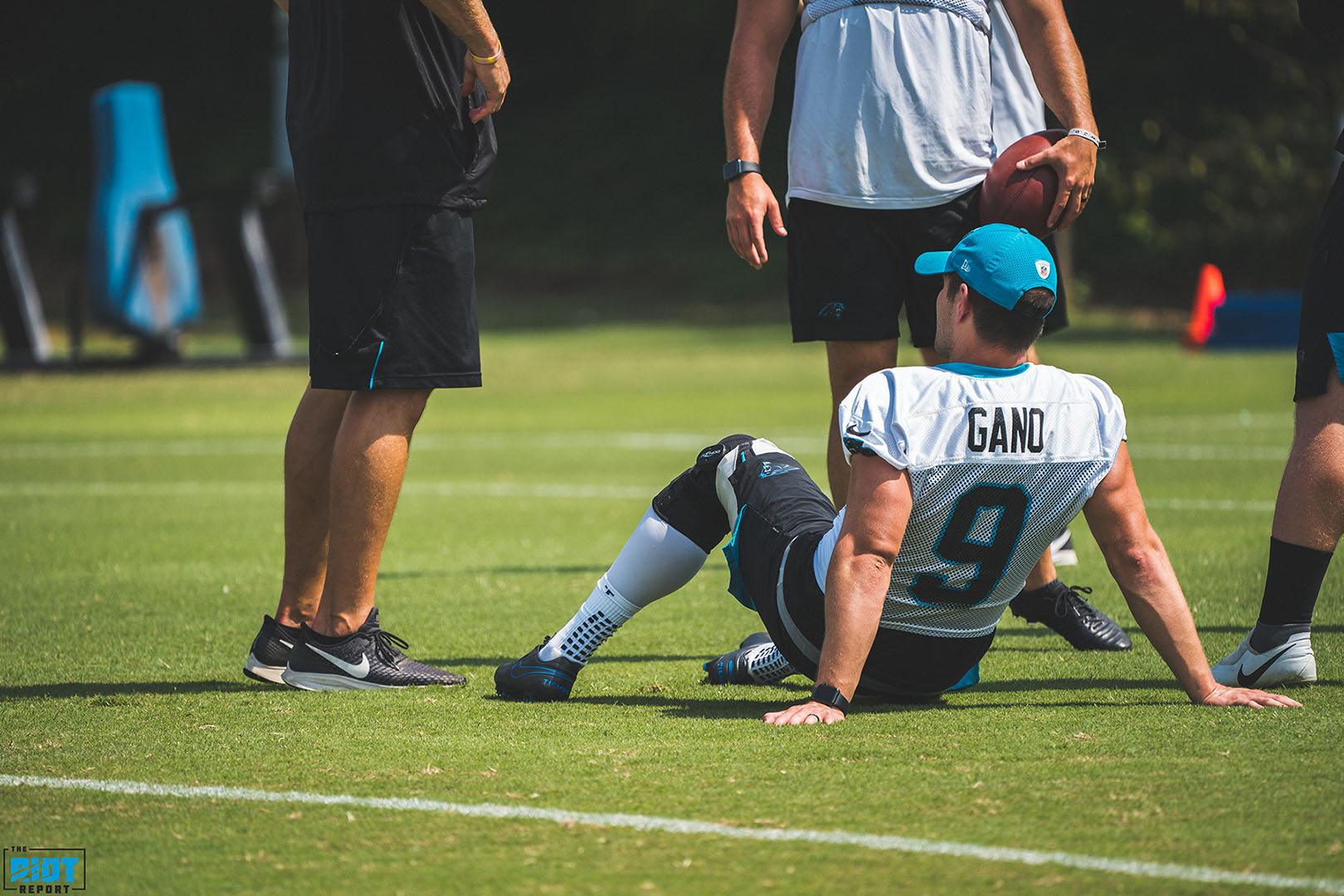 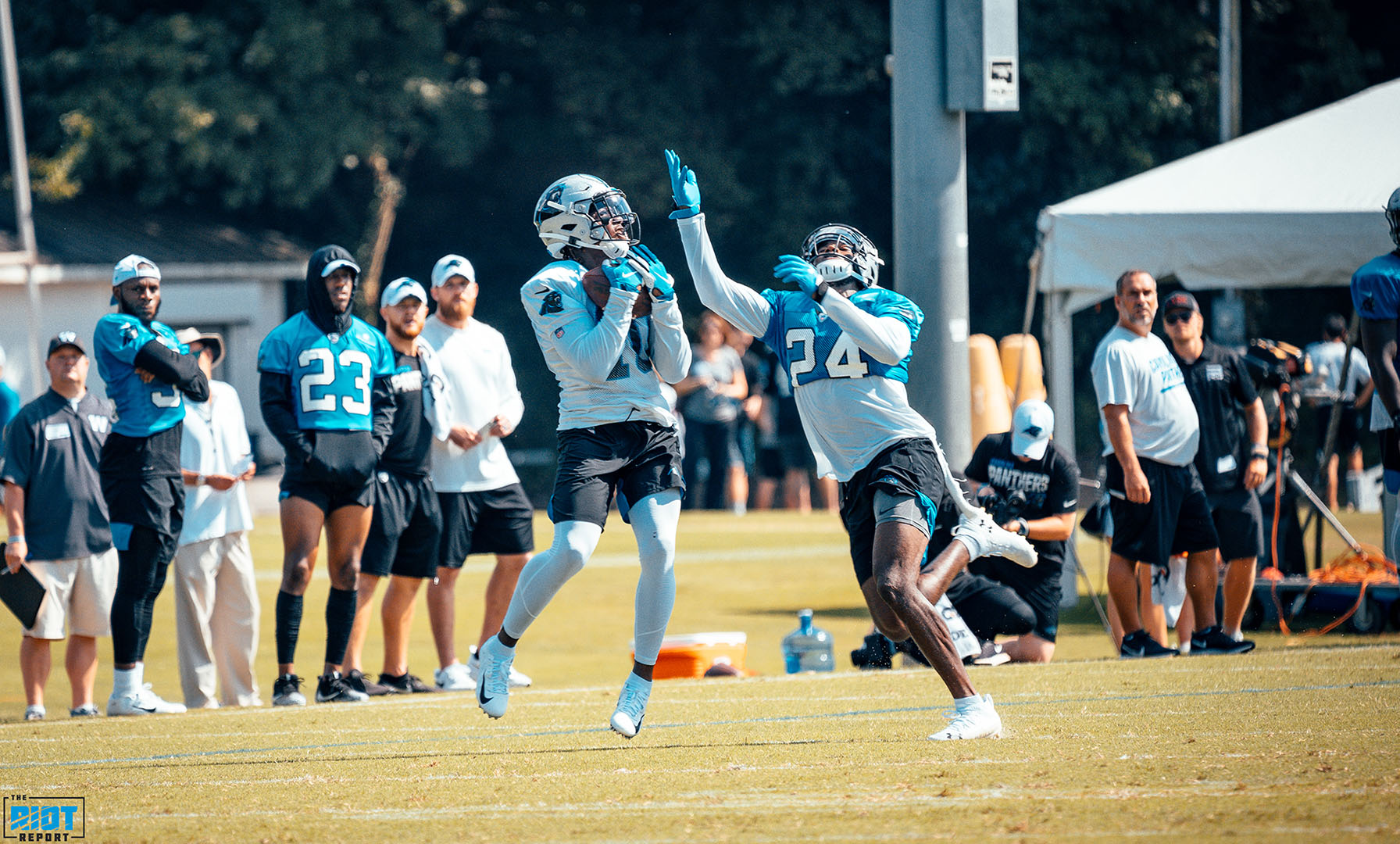 Managing Editor at The Riot Report
Josh Klein is Managing Editor of The Riot Report. His favorite Panther of all time is Chad Cota and he once AIM chatted with Kevin Greene. Follow Josh on Twitter @joshkleinrules.
Related:   Panthers Partner With Boys & Girls Club In Multi-Year Partnership