Film Room: What Eric Reid Brings To The Panthers’ Secondary 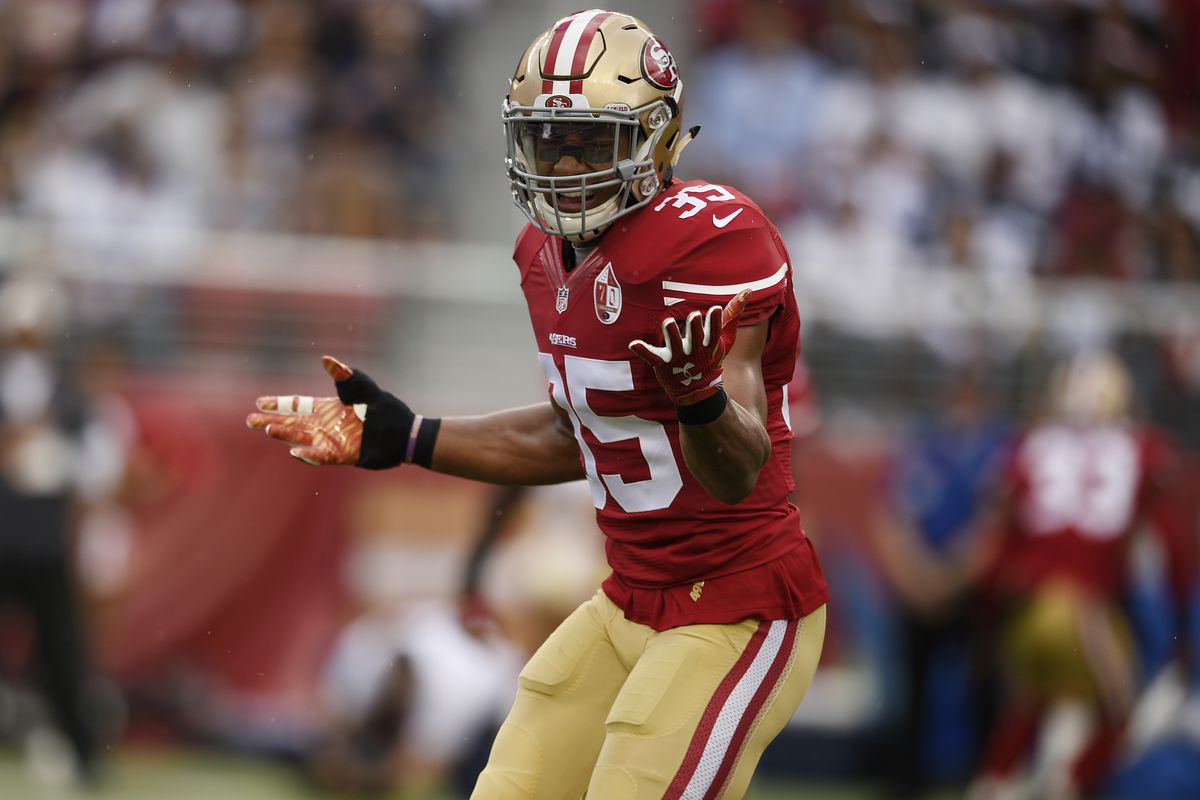 Unless you’ve had your head buried in the ground since Thursday, you’re probably aware that the Panthers have signed free agent safety Eric Reid to replace Da’Norris Searcy after Searcy’s second concussion sent him to injured reserve. While Colin Jones didn’t play terribly against the Bengals, he isn’t an ideal starting safety at the NFL level and Rashaan Gaulden doesn’t appear ready to take on a starting responsibility – the Panthers put Searcy on IR on Friday, which didn’t give the team enough time to feel comfortable with bringing in an outside safety on short notice.

With the Week 4 bye giving a little bit more cushion, they decided to pull the trigger on Reid, which certainly made sense from a football perspective as he was the best safety available in free agency by a fairly wide margin. You’ve heard how good Reid was for months as he remained unsigned – let’s take a look at what the former Pro Bowler has to offer between the sidelines on Sundays and what he’ll bring to the Panthers defense.

Eric Washington has made it very clear that to play safety in this Panthers’ defense, a player needs to be able to stop the run as a box defender, and when push comes to shove, run defense comes down to making tackles, and Reid has shown the ability to be an excellent run defender in space:

In fact, in the three games reviewed for this article (2017 vs the Giants, Seahawks and Titans), the following was the only missed tackle by Reid:

Of course, run defense comes down to a lot more than just tackling, with the other core aspect being gap discipline, and for Reid in San Francisco’s defense, this often meant setting the edge. On both of the following plays, Reid is tasked with preventing the ball carrier from getting outside the defense and in both cases does a good job of forcing the ball carrier back inside, even if the backside pursuit fails to hold up their end of the bargain:

This is especially useful on jet sweeps, where the offense looks to take advantage of the gap discipline on what the defense thinks is the back side of the play. Mike Adams has been caught out a couple of times in the past season by letting a blocker get outside of him, only for the blocker to then seal the edge on him on the reverse. On these next two plays, Reid shows an awareness of where his outside gap is and maintains the outside edge – forcing the ball carrier back into the pursuit on the reverse:

When tasked with an inside gap, Reid does a good job of getting downhill as quickly as possible and either making a play on the ball carrier or forcing an early block, thereby limiting the space the ball carrier has to work with:

And on the few occasions when he doesn’t manage to use his quickness to get early penetration, he shows the strength to shed the block and work back to his original gap and make the tackle:

As a box run defender, Reid is one of the very best safeties in the NFL, with the quickness and strength to cause problems for blockers and the tackling technique to bring down the ball carrier when he gets the chance. It is still unclear at this stage whether Reid or Adams will be used as the primary box safety or if they’ll rotate on a per-play basis once Reid feels more comfortable, but if it is Reid who is used in this way, then he should be seen as an improvement over the safeties already on the Panthers’ roster. If, however, he is used as a deep safety, he also shows the awareness and body control to be effective as a last line of defense against the run:

Reid might not be the biggest safety in the NFL, but he is a very good run defender, especially when used in the box, and has the potential to not just limit the gains of an offense on the ground, but also to generate negative plays and force the offense behind the chains.

Up Next: Coverage Skills