Five Ways To Beat the 49ers 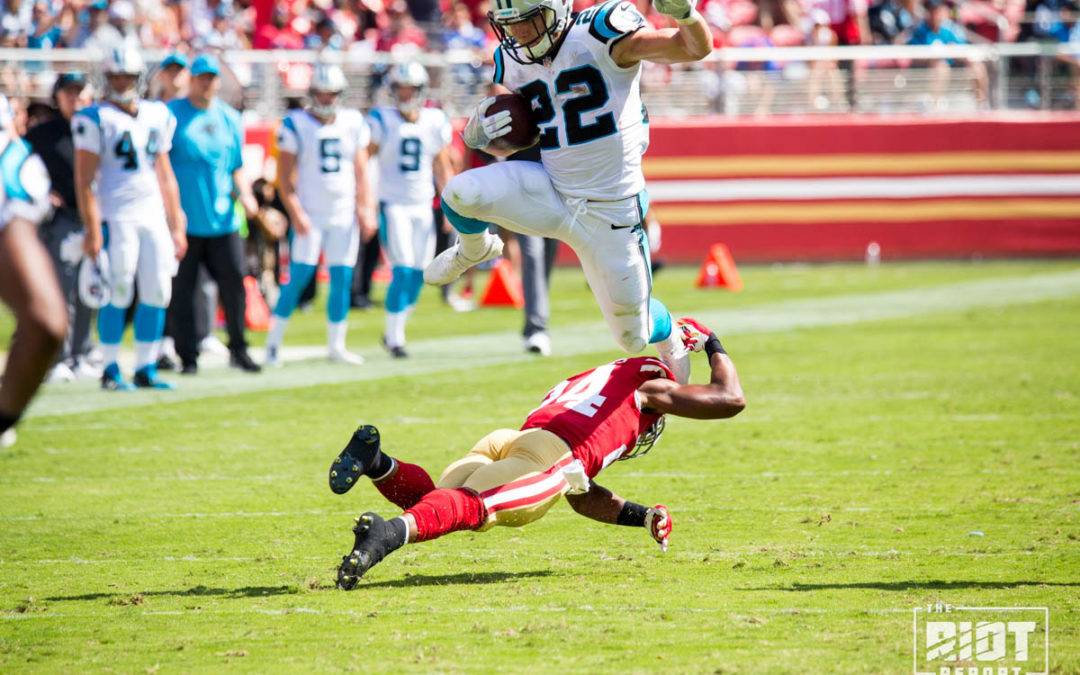 With a season that is just 16 weeks long, every game is pretty crucial, but for the Panthers this weekend’s game against the 49ers could have a larger impact than simply one L or one W.

With the roster as healthy as it has been in more than a month and facing an unbeaten team on the road, this game could be a heat-check that, with the trade deadline looming, could set the direction of travel for the rest of the Panthers’ season. So what do they need to do to come away with the win and put themselves in genuine playoff contention as they hit the meat of the season?

Pass Protect With Five, And Well 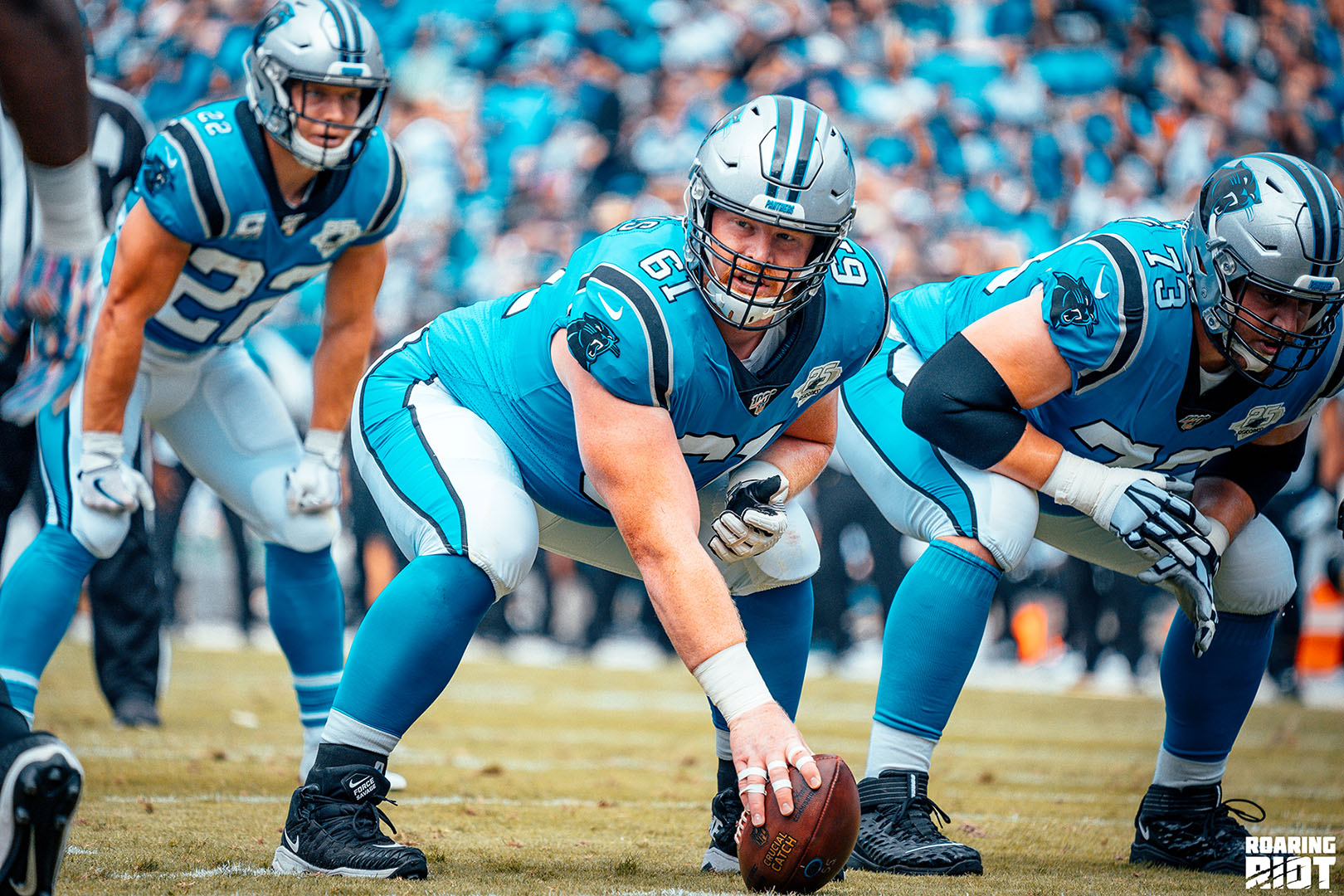 The 49ers lead the league in pressure percentage, getting pressure on 32.8% of dropbacks. They also blitz the second-least in the NFL, bringing an extra rusher on just 14.1% of passing plays (both stats via PFR). What this means is they they almost always rush four and are still the most effective pass rush in the NFL. It is worth having some context for this – as an undefeated team, the 49ers have spent most of the season playing with the lead and so have been able to pin their ears back and get to the quarterback without having to worry much about the running game.

The issue this creates for the Panthers is that they can’t easily keep extra blockers in to protect as that will make it almost impossible for the Panthers receivers to get open against consistent double coverage – but if they don’t keep extra blockers in to pass protect, they have to trust their offensive line to protect consistently without help. Of course, having Turner back should help considerably in this regard, but if the Panthers are going to have success in the passing game, they are going to need to be able to win their one-on-one battles.

Of course, a lot of attention will be given to stopping Dee Ford and Nick Bosa around the edges, especially given Kyle Allen’s tendency to run backwards in the pocket under pressure, but while these two do have a combined 8.5 sacks, DeForest Buckner, Solomon Thomas, Arik Armstead and Ronald Blair all have at least two sacks on the season. Like with many things in the NFL, if any one of the Panthers’ offensive linemen is consistently overmatched on Sunday, it will make things very difficult indeed for Kyle Allen and the passing game in general.

Make Them Throw The Ball 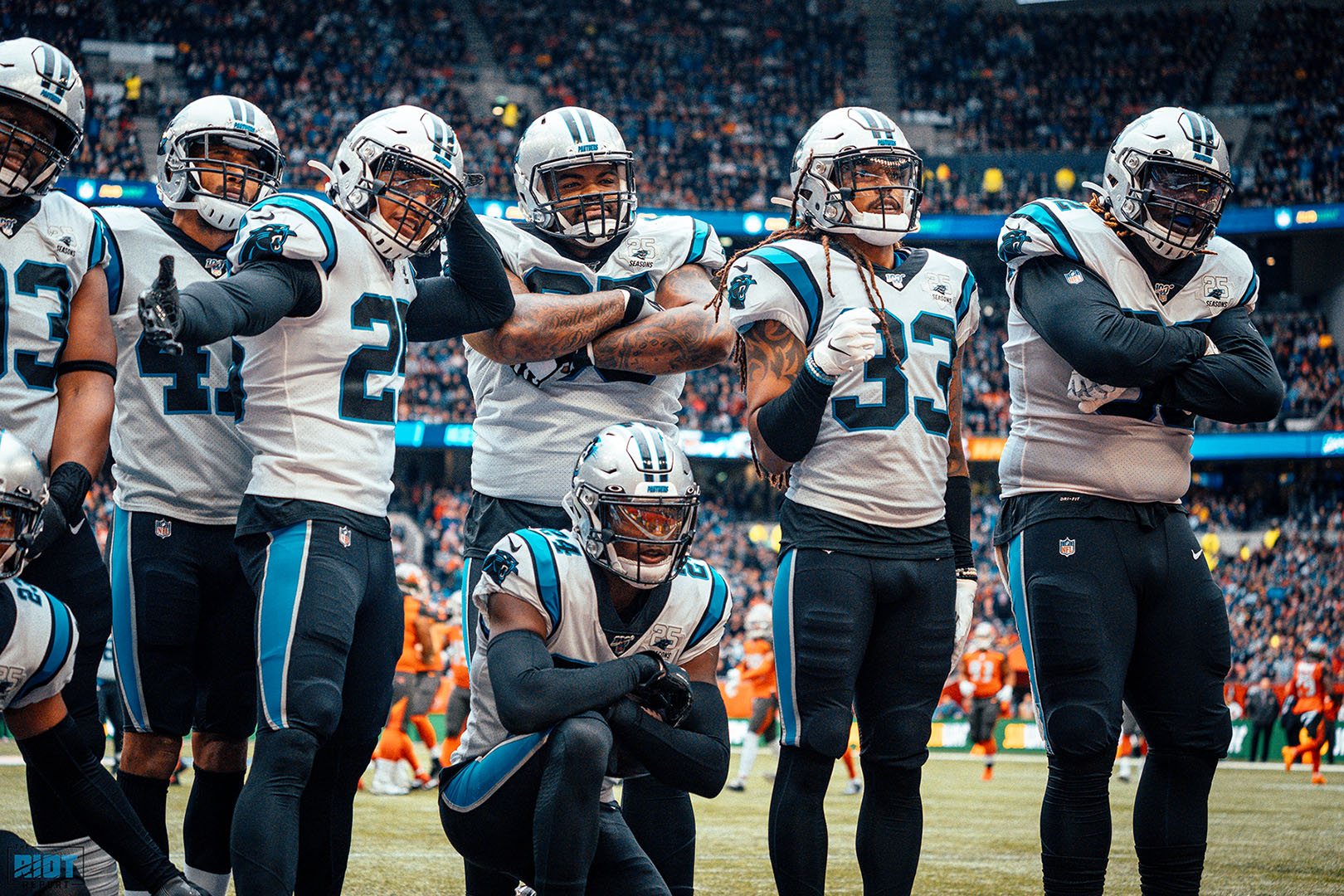 The 49ers run the ball a lot – nearly forty times a game, in fact.

The only team with more carries to this point in the season are the Ravens, and they’ve played a whole extra game and use their quarterback for a lot of those carries. Unlike the Panthers, who run the ball a lot as well, they don’t do this through one main bellcow running back, but rather with a rotation of lesser-known running backs, which has the advantage of keeping their ball carriers fresh – thereby making it very hard to stop them from churning out yardage as the game goes on.

Matt Breida, Tevin Coleman and Raheem Mostert are the only trio of backs in the league to each have 225 yards rushing on the same team.

To stop this, the Panthers need to make them throw the ball early on – if they’re able to run the ball and run the ball from the start of the game, it will simply tire the Panthers defense out and make it hard for them to hold their own later in the game. To do this, the Panthers will need to deal with the significant amount of motion the 49ers employ, with a heavy focus on forcing breakdowns in defensive discipline rather than putting a hat on a hat and driving defenses downhill.

The Panthers have actually been pretty good at dealing with motion so far this season – helped by some of the most mobile box defenders in the NFL – and they will need to continue to play this way on Sunday. They will also need to penetrate on the edges, force ball carrier inside and allow the Panthers’ immense talent on the interior defensive line and at linebacker to keep the 49ers in check.

If they can force the 49ers into long third downs, they will have a chance of stifling the long drives at which the 49ers excel.

Up Next: Run The Damn Ball