Flex Appeal: Why Panthers/Falcons May Get Flexed On New Year’s Eve 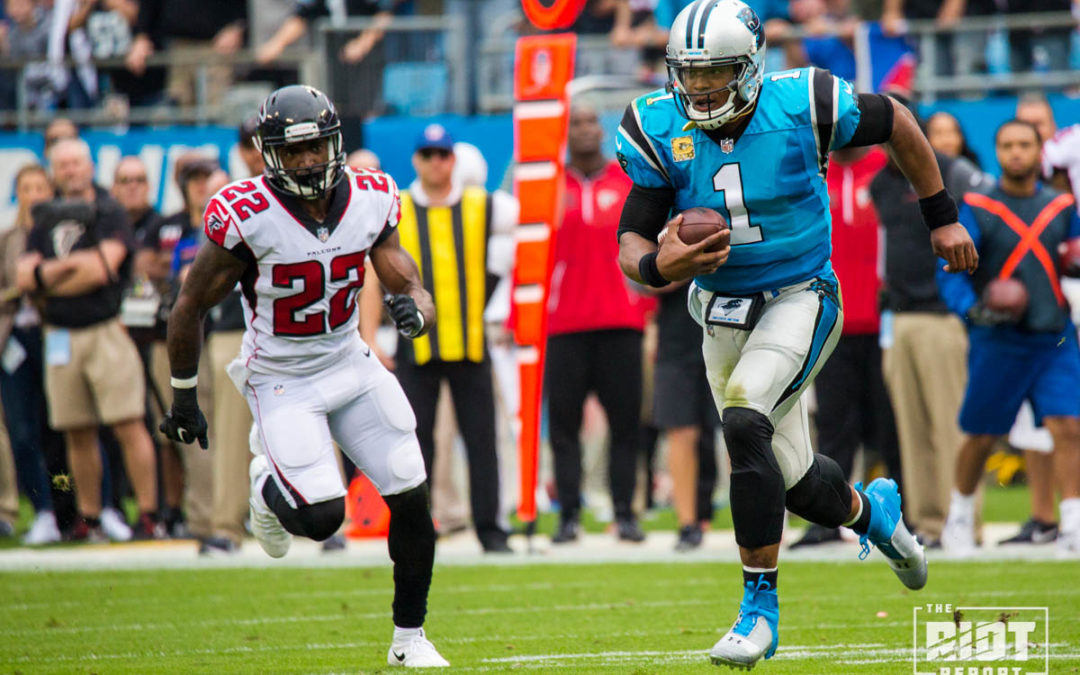 Like a high schooler with no friends, the Carolina Panthers and their fans will have to wait until December 26th to have their New Year’s Eve plans solidified. And like those lonely chess clubbers, they’ll have to wait and see what happens with the more popular kids before they’re invited to the party on New Year’s Eve; they’ll likely only be at the New Year’s Eve party only if the cool kids from Dallas and Philadelphia can’t make it.

This year, the Week 17 matchup that is flexed onto Sunday Night Football and begins at 8:30 PM on December 31st will likely have their winners popping champagne bottles not just because they’re headed to the playoffs, but because they’ll be celebrating the changing of the calendar from 2017 to 2018 in the locker room with their teammates, and the Panthers appear to be prime candidates for the primetime.

The NFL added the primetime “flexible schedule” in 2006 to ensure the best games would be available for a larger audience and that teams that weren’t scheduled on Sunday Night Football at the start of season, like the 11-3 Minnesota Vikings or 10-4 Los Angeles Rams, were given a chance to play on a national stage. Usually, the games are flexed 12 days before the Sunday in question to give fans, stadiums, and players a chance to adjust their schedules, but for the all-important Week 17, when playoff fates can be decided, the NFL can flex a game that has playoff implications for both teams into the Week 17 Sunday Night slot. Usually, there are multiple games to choose from.

This year, it’s slim pickings for Week 17 games that matter. There are currently only four games on the schedule with both teams above .500, let’s take a look at their chances of being flexed into Dick Clark territory: 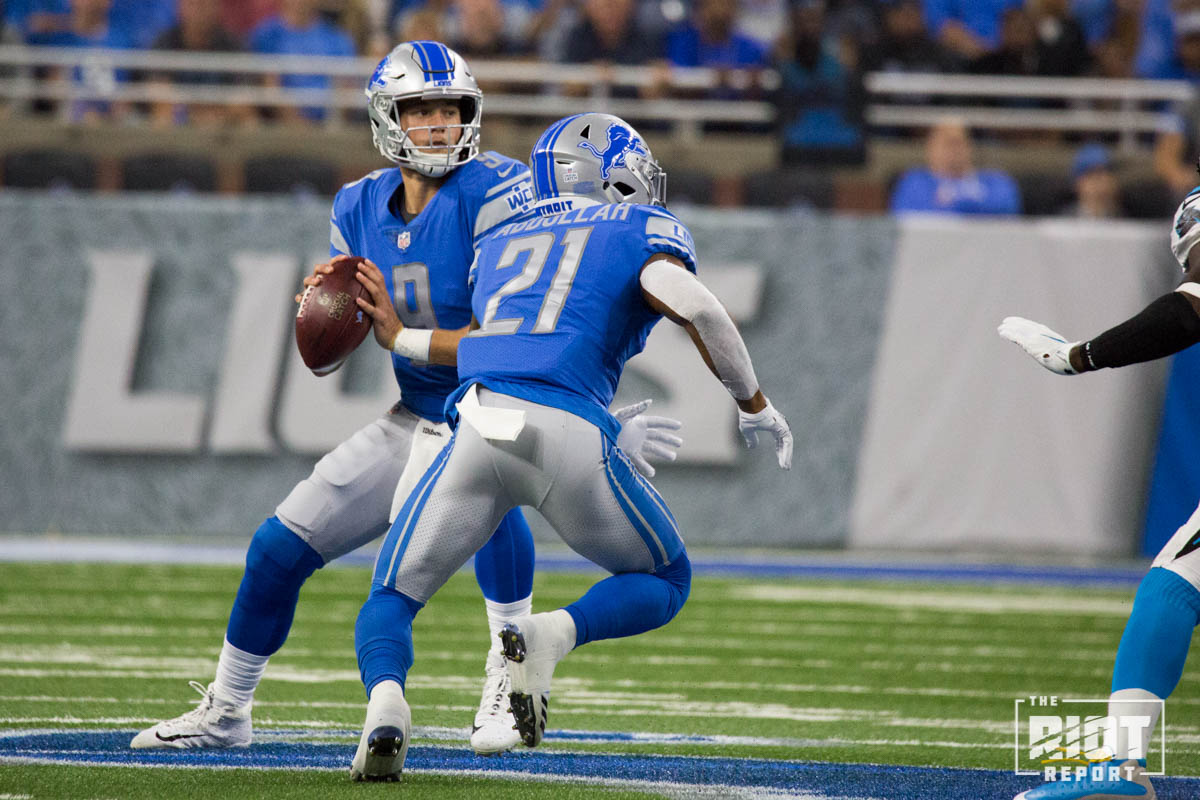 This one had a good chance of being flexed before the Packers were eliminated from playoff contention and shut down Aaron Rodgers for the season after he threw three interceptions last week at Bank of America Stadium; Brett Hundley won’t be quite as big of a draw for NBC. The Lions actually need one of the NFC South teams in the playoff picture to lose both of their remaining games to even be eligible for the playoffs, and that’s not likely to happen with both the Saints and Panthers playing the Buccaneers over the next two weeks.

According to a league source, the NFL doesn’t like when their Week 17 Sunday Night matchup depends on something specific occurring during the day games to add relevance for the night game. If one of the NFC South teams eliminates the Lions from contention earlier in the day, you’re looking at a Sunday Night game featuring Brett Hundley that means nothing. 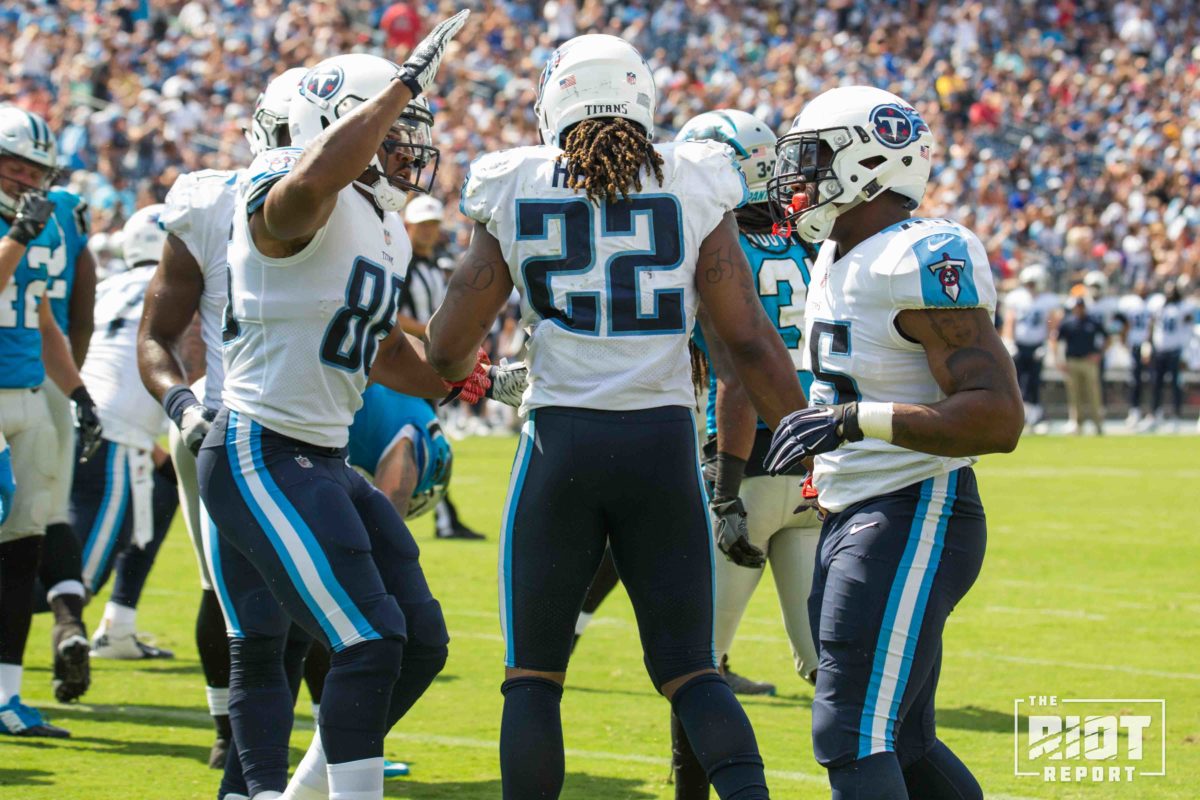 For this to have AFC South title implications, the Titans would have to win this week over the Rams and the Jaguars would have to lose to the 49ers. #JimmyGMagic not withstanding, that’s not likely; but if those two things happened, this matchup, however unlikely it was at the beginning of the season, would be for the AFC South crown.

However, NBC probably wants big stars for their marquee matchup on New Year’s Eve to draw eyeballs away from Steve Harvey or Ryan Seacrest, and while Blake Bortles vs. Marcus Mariota will certainly be a fun matchup for football fans, it’s not exactly bringing in the casual crowd. 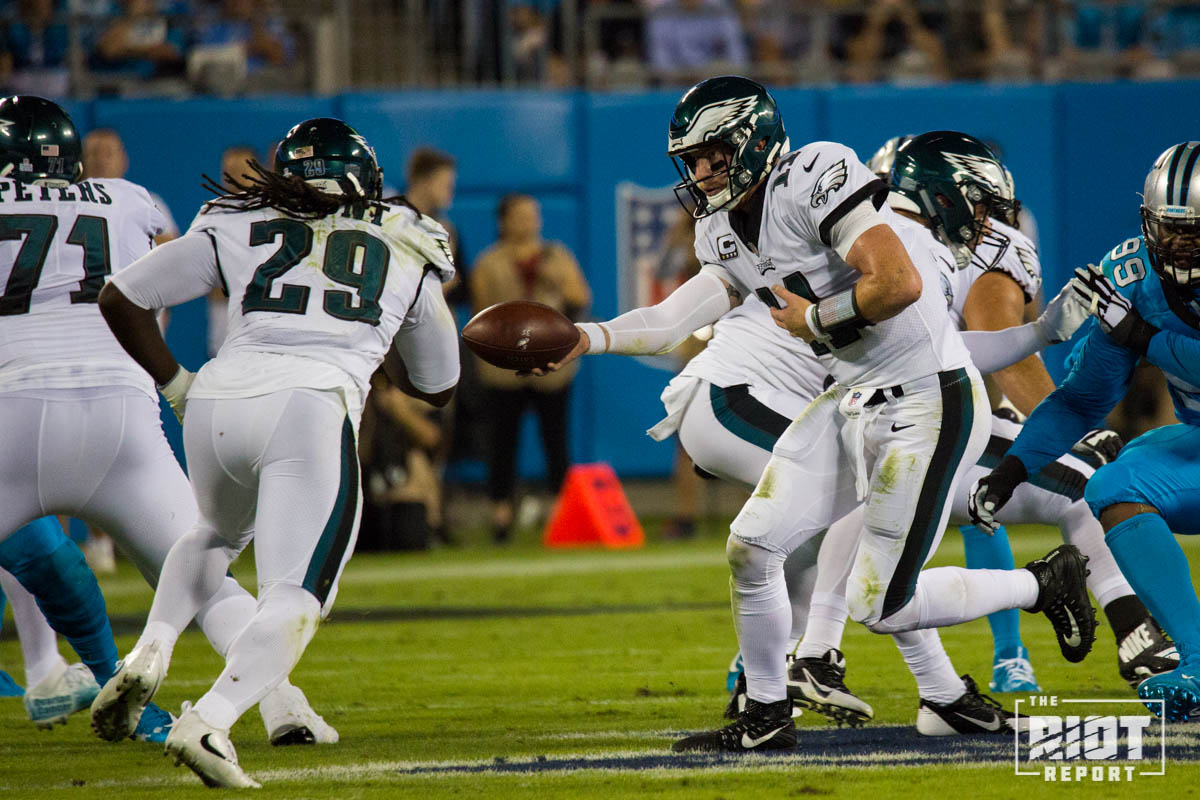 This is a dream scenario for NBC: Two of the most popular teams in the league squaring up, with the Cowboys fighting for a playoff berth and the Eagles still competing for home-field advantage throughout the playoffs. On paper, it sounds great, and it might be; but a win over the Raiders on Christmas would assure the Eagles of home-field advantage and would allow coach Doug Pederson to rest his starters in Week 17 if he chose.

A loss for the Cowboys this week against the Seahawks would eliminate them from playoff contention; even if they are able to get by Russell Wilson in Ezekiel Elliott’s return from suspension, they will still need help before this Week 17 game matters. Here are the scenarios in which the Cowboys would secure a 10-6 playoff berth:

What you’ll notice about all of those scenarios is that it involves teams losing both of their remaining games, which means that if the NFL flexed ‘Boys/’gles to Sunday night and ATL/CAR/DET/NO wins during the day, the Cowboys would be eliminated and the game would be almost meaningless. 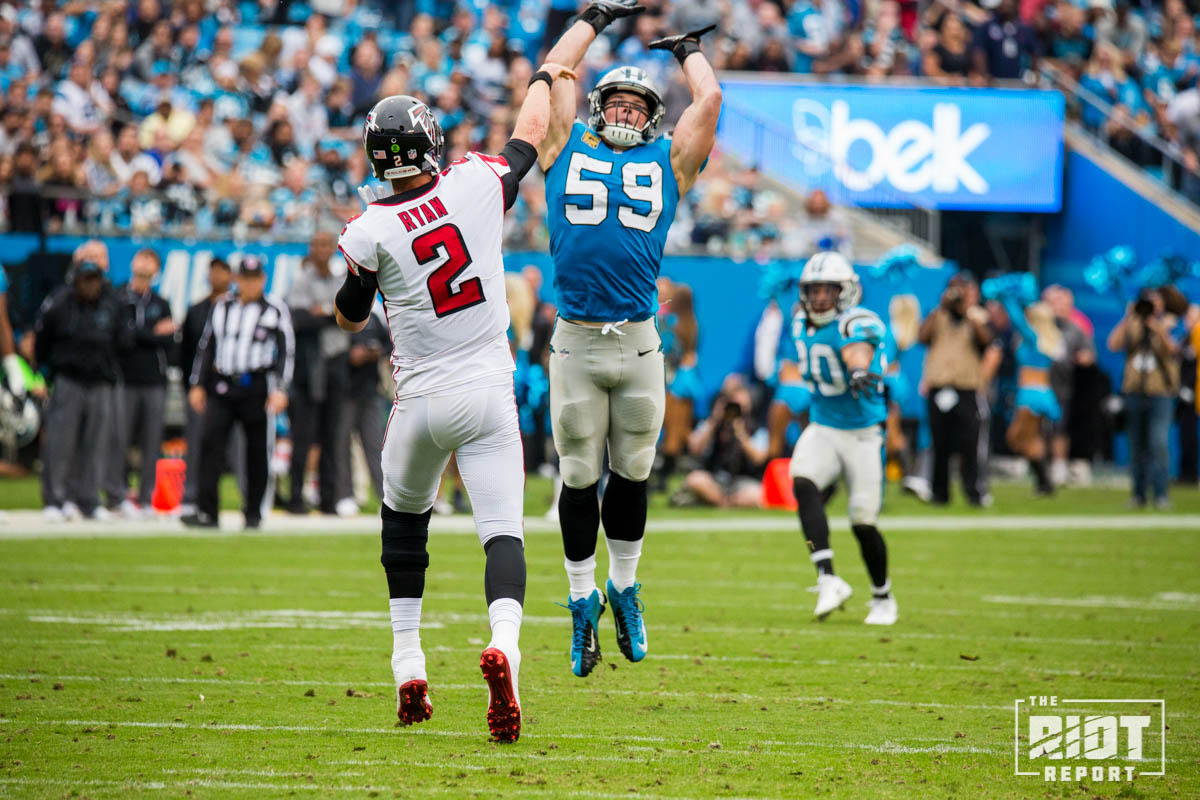 Let’s assume the Panthers beat the Buccaneers on Sunday.

If the Falcons beat the Saints, flexing this game is a no-brainer. If that happened, the Week 17 matchup at Mercedes-Benz Stadium would be for the NFC South crown even though both teams would have qualified for a playoff berth, this game would determine who would get a home playoff game.

If the Saints beat the Falcons and the Panthers beat the Buccaneers, the Panthers would have nothing to play for in Week 17 aside from perhaps alternating between the fifth and sixth seed on Sunday Night; the Falcons might be playing for their playoff lives, but they would also be assured of a playoff spot with a loss by either the Lions or the winner of this week’s Dallas/Seattle game. That’s a confusing way of saying that if the Saints win this weekend, both the Falcons and Panthers might not have anything to play for except pride and playoff seeding come Sunday night.

If both the Falcons and Panthers lose, that would make their Week 17 matchup a “win and you’re in” situation with neither team eligible to win the division; both teams could theoretically get in with a combination of losses from the Lions, Cowboys or Seahawks. Again, this could be a situation where both teams are in the playoffs by the time kickoff rolled around on Sunday night.

It’s all incredibly confusing, but the two clear choices to be flexed seem to be either Titans vs. Jaguars or Falcons vs. Panthers.

Get your party hats ready.