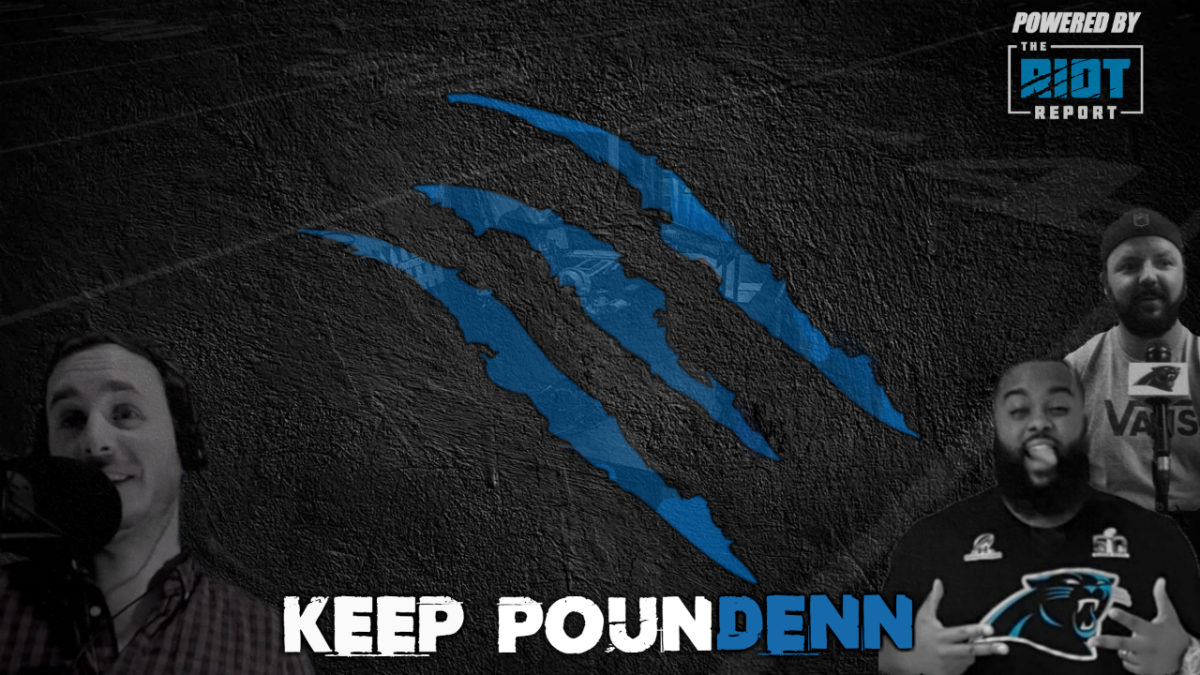 Breaking down another action packed week of Panthers news, this time in the veteran area as fans learned this week they will be going into the 2018 season without Jonathan Stewart, Kurt Coleman and Charles Johnson. We also touch on the latest free agent news around the league with the signing period opening in just two weeks! Plus, Josh Klein (@JoshKleinRules) also stops in tonight with a live update from Indianapolis at the NFL Combine to recap an already eventful day one for the prospects.