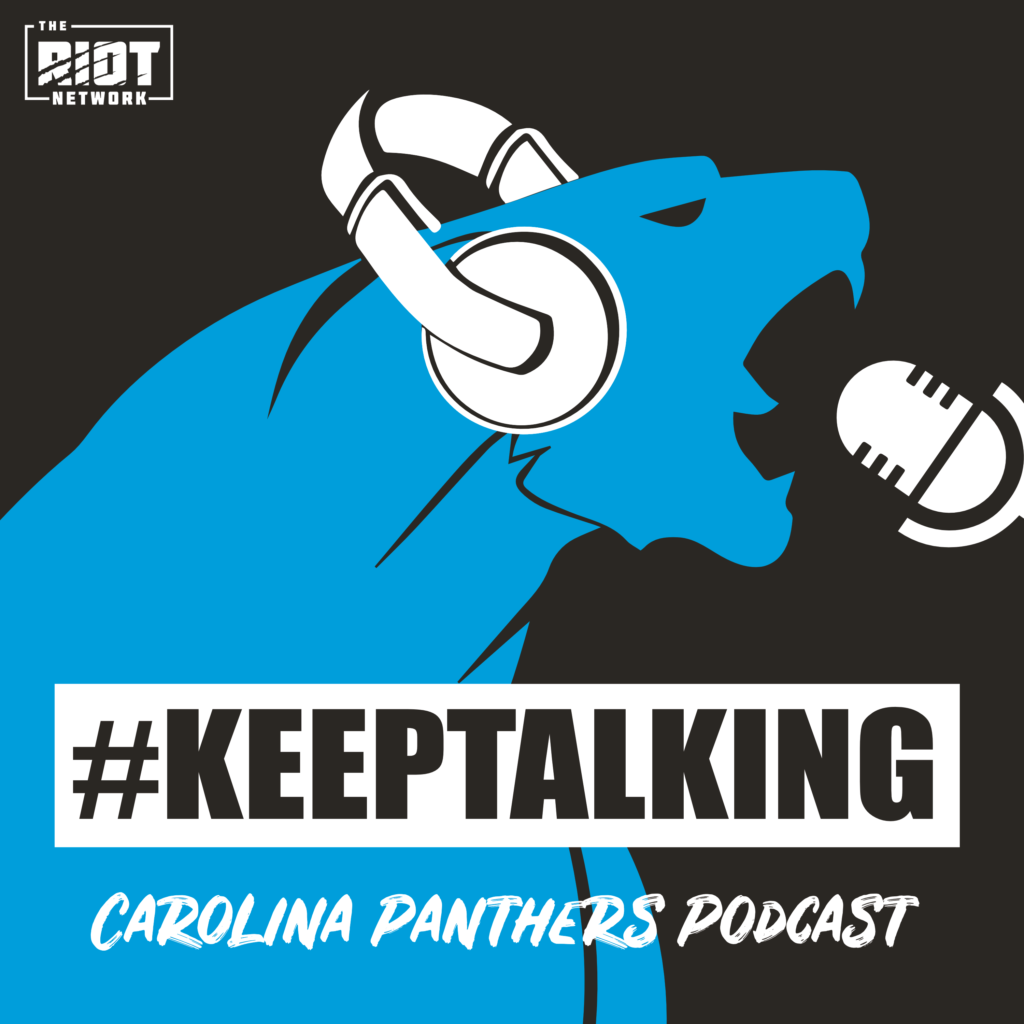 A weekly podcast for the german fans of the Carolina Panthers.  Kai and Moritz talk each week about the previous game and share their thoughts of all panthers related news.
As part of the german chapter of the Roaring Riot (The German Riot) they also give updates about the growing Riot chapter and the panther nation far away from the USA.

Kai is a die hart Panthers-Fan since day 1 in a country where most of the people use to play football with round balls. He is a member of the german Riot, bleeds black and blue in northern germany and tries everything to raise his little girl a Riot. Follow Kai on Twitter @KaiFrodoBeu 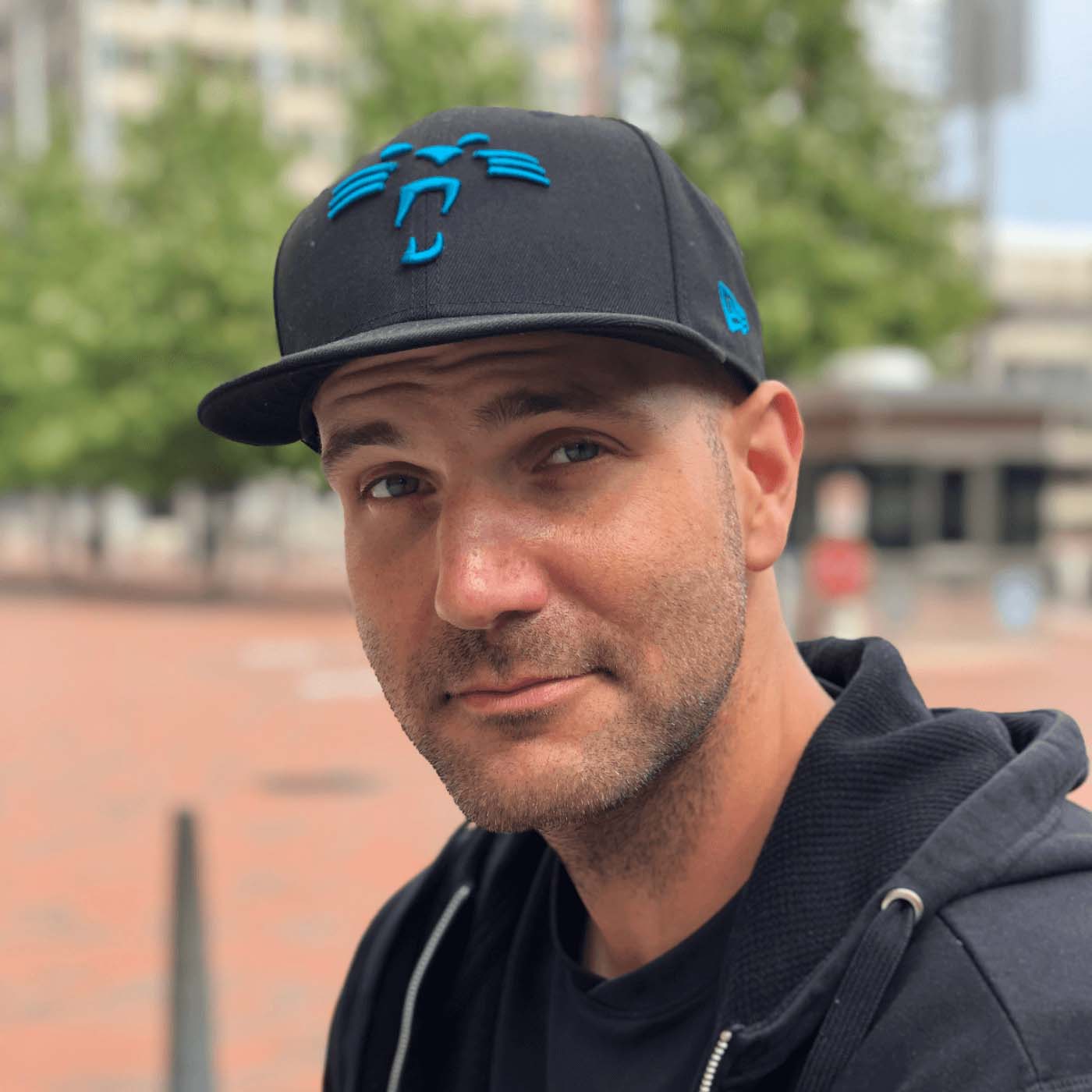 Because of not being a soccer fan Moritz came across football to have an opportunity to talk with some friends about sports. Initially he chose the Panthers as “his” team because he likes (big) cats and the Panthers colours seemed to be suitable. After watching a few games he dived into the franchise and became a riot member and realized that there can be no other NFL team he could cheer for. Follow Moritz on Twitter @bildstrich