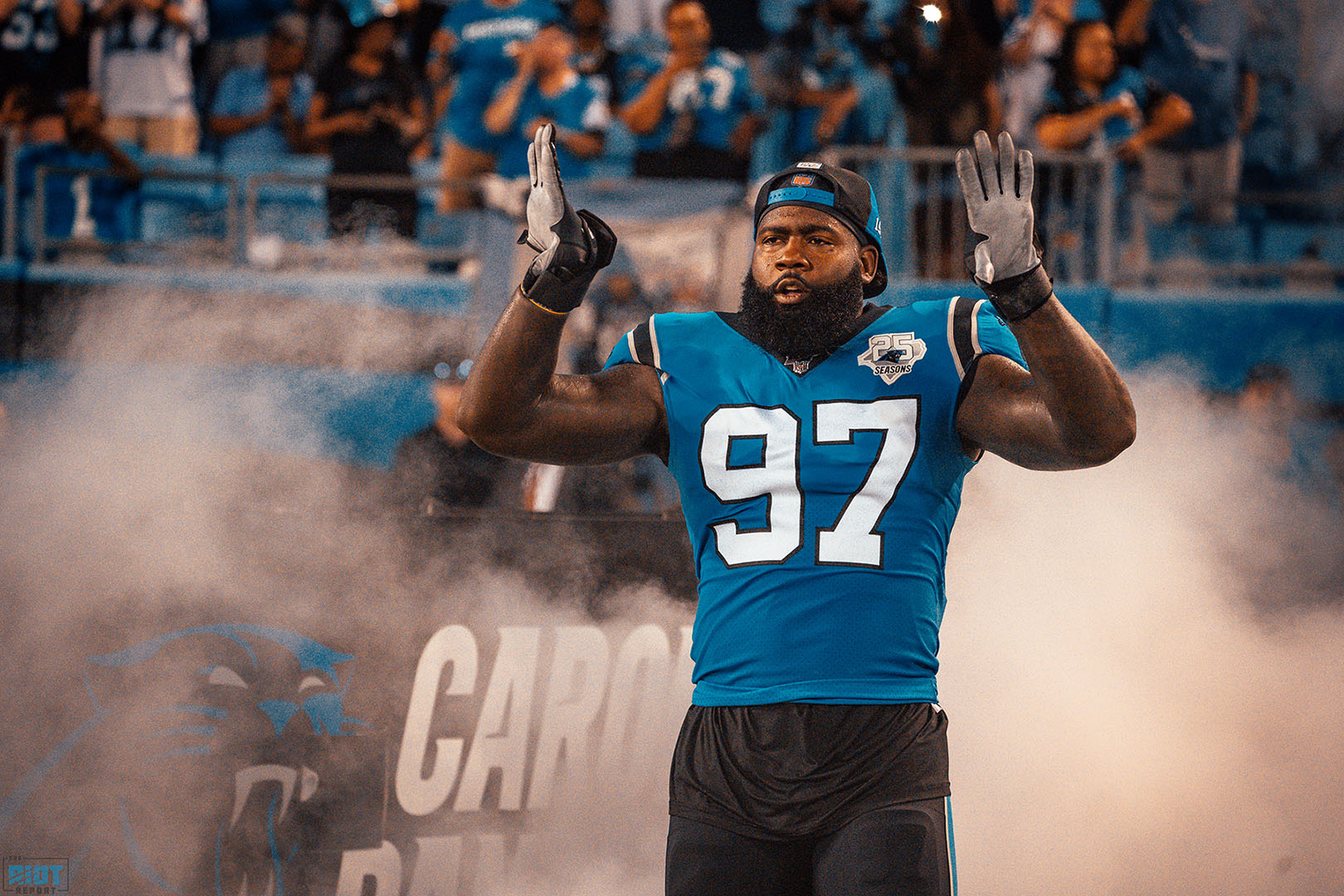 The Panthers free agency exodus of 2020 took another step Monday evening with stalwart defensive end Mario Addison, who had had over nine sacks in each of the past four seasons in Carolina, agreeing to terms on a three-year deal with the Buffalo Bills, according to ESPN’s Marcel Louis Jacques.

Addison joins former Panthers AJ Klein, whom the Bills came to terms with earlier Monday, and defensive tackle Star Lotulelei on the Bills’ defense that is helmed by head coach and former Panthers defensive coordinator Sean McDermott while the roster is put together by current GM and former Carolina assistant GM Brandon Beane.

Beane, who left Carolina in May of 2017 to lead the Bills, was always proud of his diamond-in-the-rough find of Addison, who bounced across the league after entering the NFL as an undrafted free agent and spent time with the Colts and in Washington before Beane plucked him from Washington’s practice squad.

“Getting Mario Addison off the practice squad,” the Bills general manager said in a conference call with Charlotte media in 2017 when asked what his best move in Carolina was. “There are all sorts of people on practice squads, but how many people make it as long as Mario has made it?” 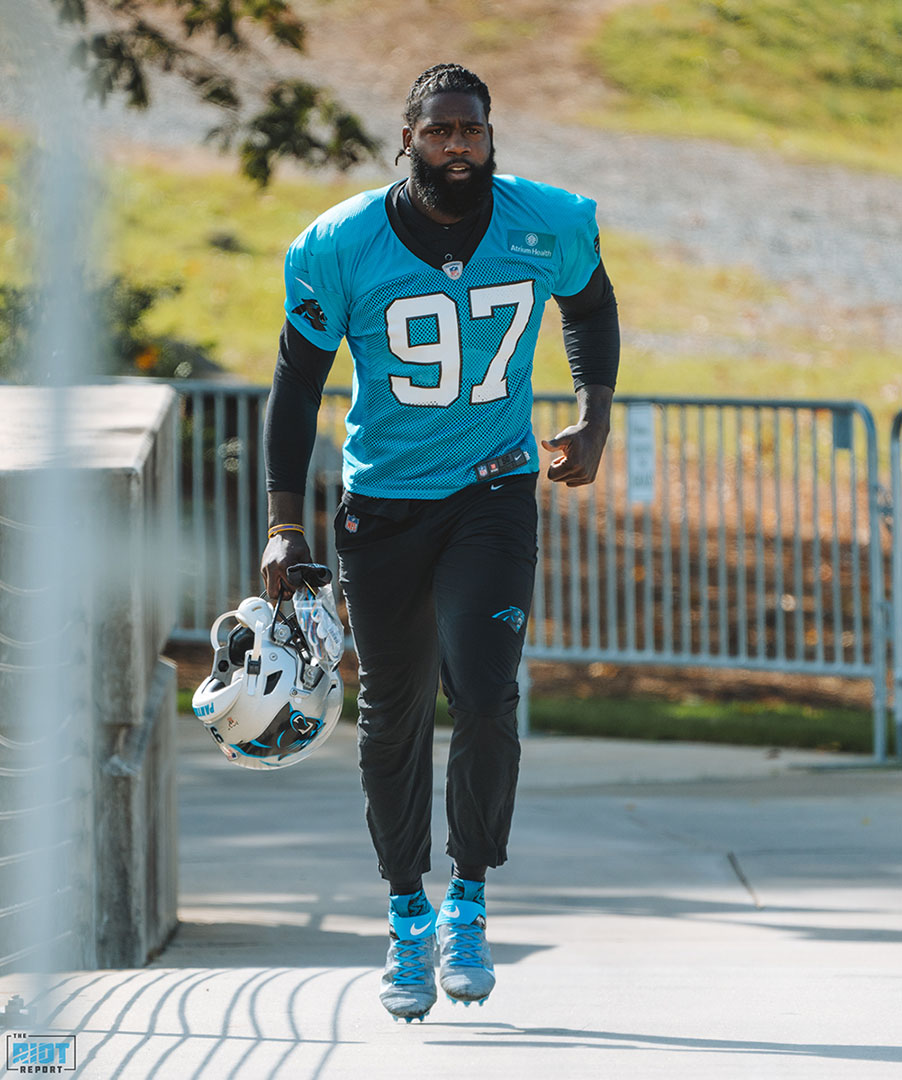 “I saw a skillset that could work in this league, and he made his mark on special teams and as a situational pass rusher,” Beane said. “Then he became a force as a pass rusher. You see a young man mature on and off the field, who is a pro’s pro and is everything you want in a locker room – guys really respect him.”

“It’s just rewarding to see all he’s done, and I’ve enjoyed watching the success that he’s had.”

Addison, who spent the past seven seasons in Carolina, worked his way from special teamer to specialist pass rusher to starter to leader on the defensive side of the ball as he racked up 207 tackles, 49 TFLs, 97 QB hits and 55 sacks in 51 starts  – his 39 sacks since 2016 rank 11th in the NFL and his 55 career sacks ranks third in the NFL among active players that were undrafted free agents.

Addison knew that he had to have a big season in 2019 as the Panthers transitioned to a 3-4 defense for the first time in his career – and he responded by leading the team in sacks for the fourth consecutive year.

“It’s a contract year. I just want to get out there and ball out [and] do everything I can do – I’ve still got a lot of life in me,” said Addison after OTAs last offseason. “I just want to make plays everytime I get on the field and the stats will take care of themselves.”

At 32 years old, Addison played the most snaps of his career in 2019 and had his second-highest sack total.

Dear Panther Nation, Today, I want to publicly thank the entire Panthers Organization and all the loyal fans and supporters. For 7 years you’ve had my back, encouraged me, and cheered from the stands. As this chapter comes to a close, I want you to know that I’m forever grateful for your love and support. #AddisonMakingMoves #KeepPounding!!! #AddisonOut

He departs Carolina ranked fourth in franchise history in sacks – the Panthers currently have second-year players Brian Burns and Christian Miller along with Efe Obada, Chris Smith and Stephen Weatherly in their edge rusher rotation as their roster turnover under new coach Matt Rhule continues to evolve.