Not What You Think: Panthers North Heads South 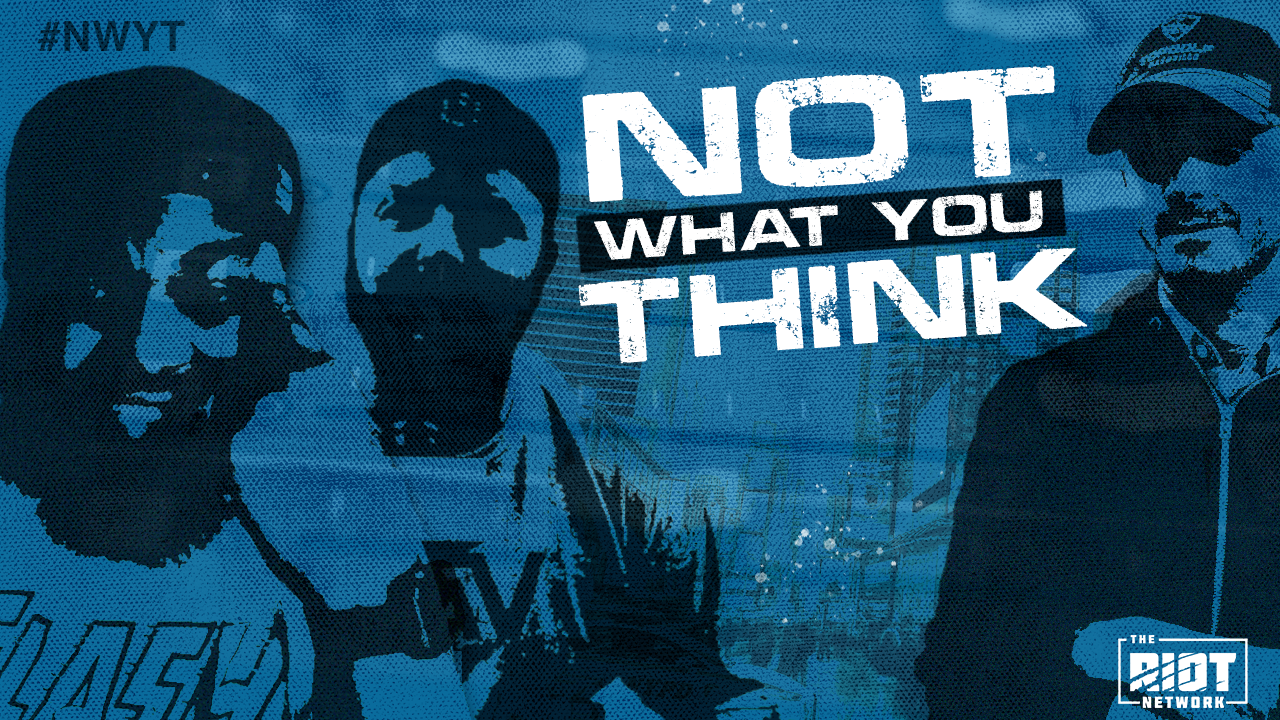 Training Camp has ended and football is officially underway and looking up for the Panthers early. Denn, Chris and Bobby are back this week to discuss what they saw in preseason game 1 while Drew and Chris from the Rockpile Report in Buffalo join to break down what’s in store for Friday’s opponent, the Bills, in 2019. They touch upon why they don’t have a locker room at Wofford, their team’s obsession with former Panthers and how Cam Newton could be the blue print for Josh Allen.

Twitter: @KeepPounDENN
Related:   "He Is Going To Be A Guy That Our Team Goes To Battle For": How Teddy Bridgewater Is Becoming A Leader In Carolina