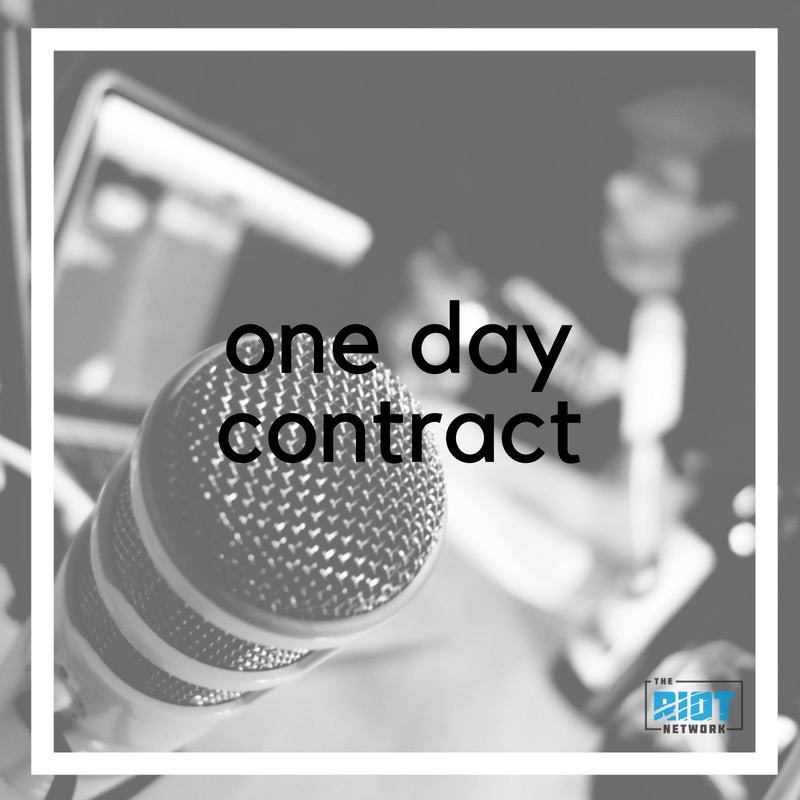 The pilot episode of One Day Contract is here and we liked it so much, we decided to release it! With Roaring Riot Ringleader Zack Luttrell in the special guest’s chair joining Nikki, Josh and Colin, we talked about new owner David Tepper, old owner Jerry Richardson, and Cam’s Instagram – get in early before the format changes and we kick Colin off! Check this episode out and be sure to rate, review and subscribe!

As always, One Day Contract is part of The Riot Network, which is powered by OrthoCarolina – next month, they’re holding the 9th Annual OrthoCarolina10K Classic! Join OrthoCarolina (and maybe one of the hosts of One Day Contract) on August 18, 2018 for the area’s premier 10K running event. The OrthoCarolina Classic will also feature a challenging 5K run/walk, a kid’s dash & rookie run. Come out and enjoy one of the best courses in Charlotte where you can sample beer/food from local breweries and food trucks! Use code OC10 for $10 off your ticket!