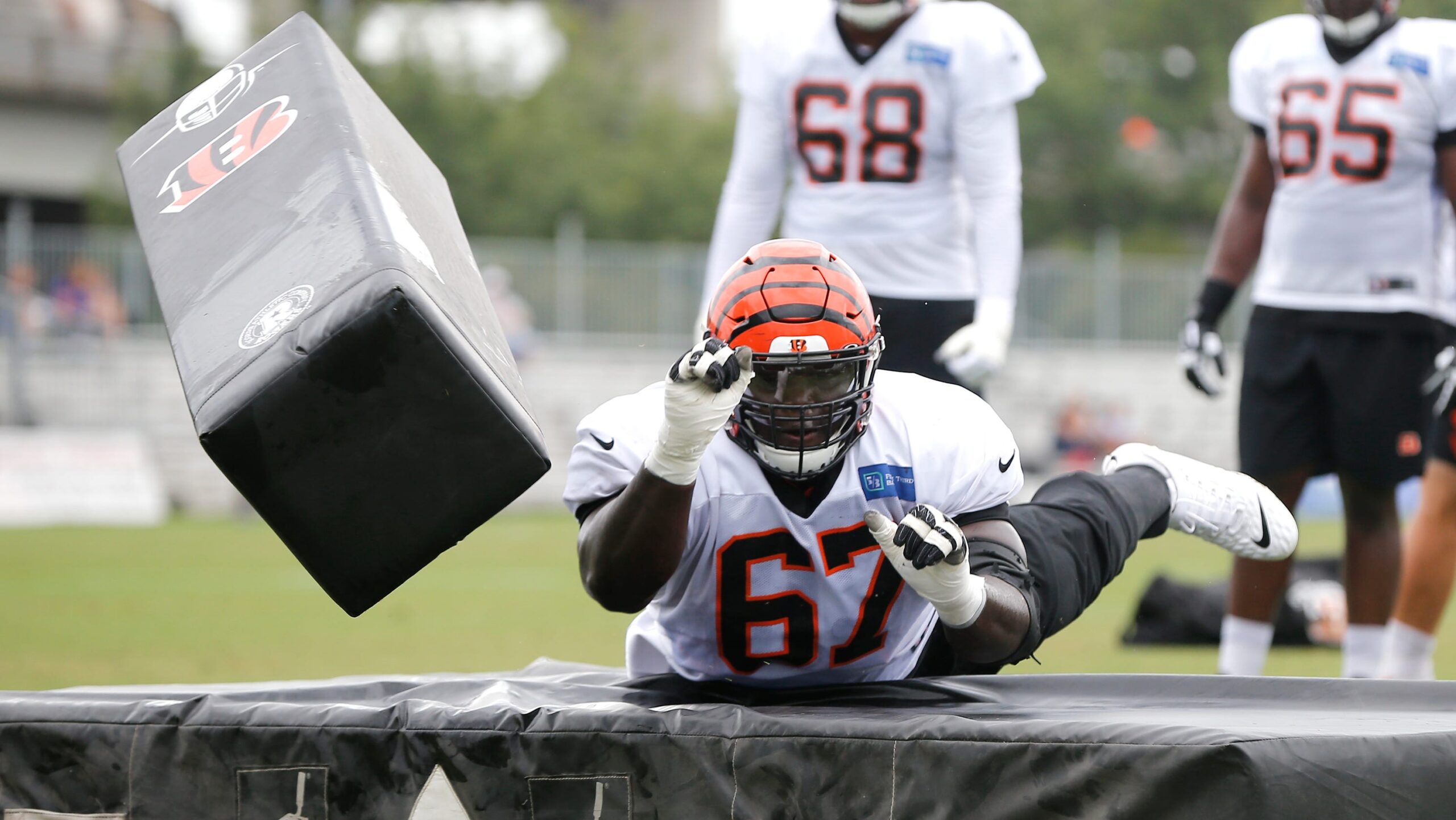 The Panthers turned to free agency to fill the holes on their offensive line Wednesday evening, signing guard John Miller almost immediately after he was released by the Cincinnati Bengals, ESPN’s Adam Schefter reported.

After trading five-time Pro Bowl right guard Trai Turner for veteran left tackle Russell Okung and being unable to come to terms with Greg Van Roten, who had started 27 games over the past two seasons at left guard, the Panthers will likely turn the starting right guard spot over to Miller, who had started 60 games over five seasons in Cincinnati before being released just one season into a three-year, $16.5m contract.

The 26-year old was drafted in the third round of the 2015 Draft by the Bills after blocking at Louisville for both Panthers running back Reggie Bonnafon and newly acquired quarterback Teddy Bridgewater, who is expected to be the Panthers next starter as the team transitions from former face-of-the-franchise Cam Newton.

Because Miller was released by the Bengals, he will not factor into the Panthers’ 2021 compensatory pick formula.

The Panthers may look to second-year offensive lineman Dennis Daley – or perhaps even 2019 second-round pick Greg Little – to take some snaps at left guard; Daley, who started nine games at left tackle last season, was also a primary backup at guard in his rookie season.