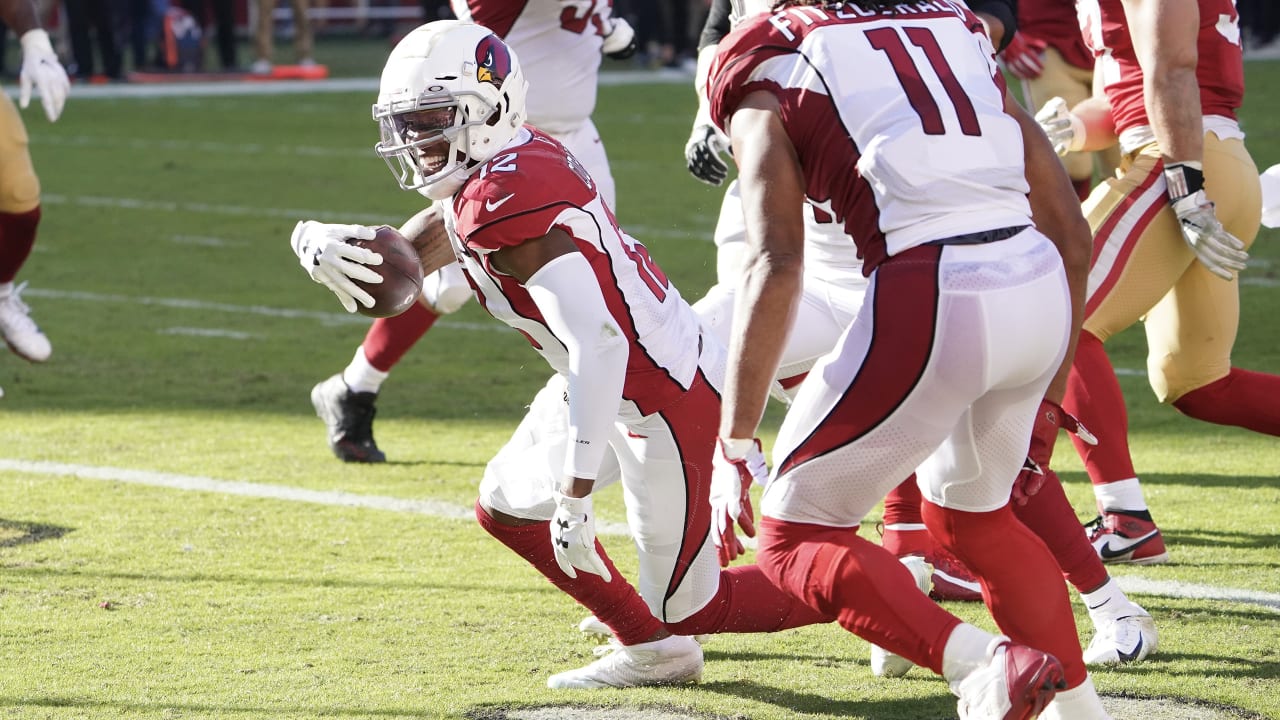 Last season, the Panthers floundered on special teams, utilizing multiple players to return both kicks and punts, from DJ Moore to Reggie Bonnafon to DeAndrew White, vacillating between options that weren’t working after both Ray-Ray McCloud and Greg Dortch fumbled away their chances at keeping the job. They may have just secured their primary returner for 2020 in free agency as the team announced Friday afternoon that they’d come to a one-year deal with former fourth-round pick Pharoh Cooper.

The Havelock, NC native attended the University of South Carolina and was selected in the fourth round of the 2016 Draft by the Los Angeles Rams – while he was used sparingly on offense in Los Angeles with only 39 targets in 31 games over three seasons, he became the Rams’ primary kick and punt returner, returning  39 punts for 416 yards, a 10.6 yards/return average along with 61 kick returns, averaging 25.1 yards per return, including a 103-yard touchdown against the Jaguars.

Cooper was selected to both the Pro Bowl and All-Pro team as a returner in 2017.

Last season, Cooper played in 13 games – one with the Bengals and 12 with the Cardinals. He recorded a career-high 25 receptions for 243 yards and a touchdown while returning 17 punts for 129 yards along with 25 kickoffs for 561 yards. His 22.4 yards/return average was ninth-highest in the NFL.

The Panthers have not returned a kickoff for a touchdown since Damiere Byrd in 2018 – Kaelin Clay returned a punt for a score in 2017.

In his career, the 25-year old has 50 receptions for 433 yards and a touchdown, but his main contributions thus far in his career have been via special teams.