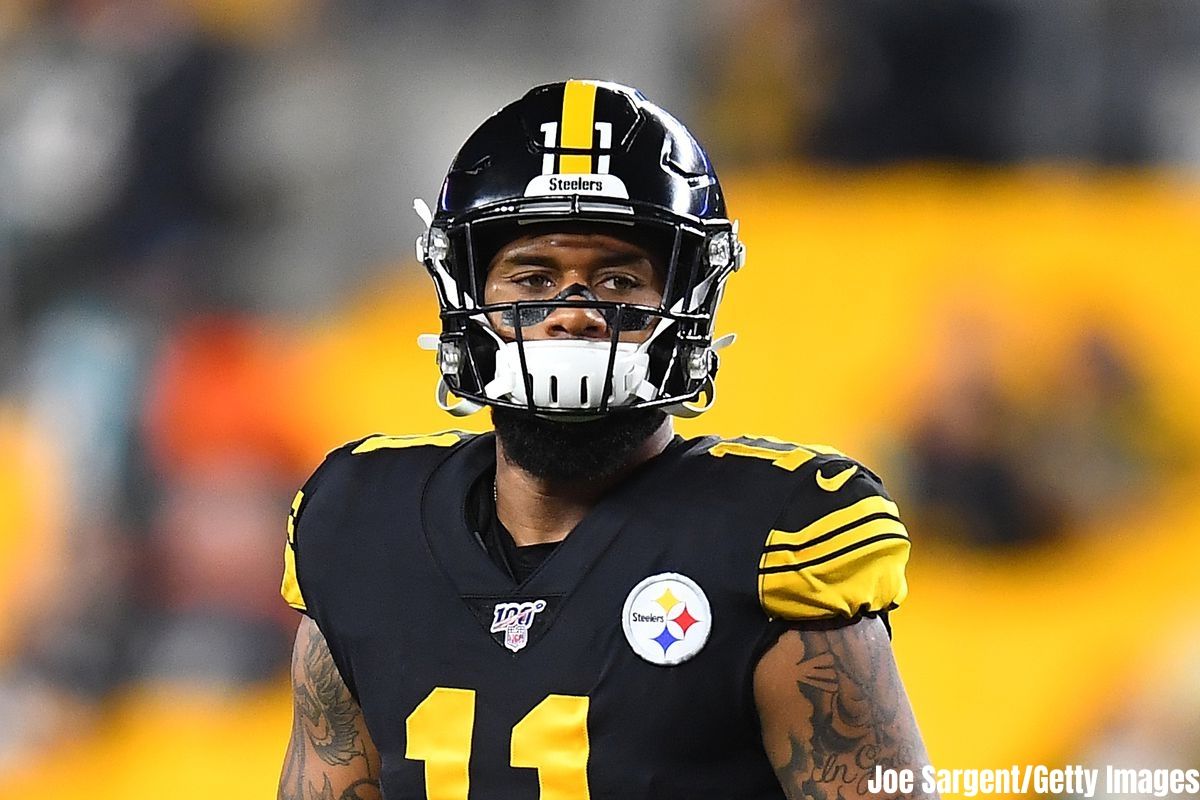 After leaving an open spot on the roster for the past two weeks, the Panthers have filled it – not via a trade at the trade deadline, but by claiming wide receiver Donte Moncrief off waivers, making for seven wideouts on the Panthers roster and bolstering their depth at the position.

The Panthers are hopeful he can provide depth for a wide receiver corps that already gives most of it’s snaps to D.J. Moore, who’s coming off his first 100-yard effort of the season, Curtis Samuel, who has had three catches in every game this season, and third-down veteran Jarius Wright – the team already has returner Greg Dortch, DeAndrew White, and Brandon Zylstra rounding out the wide receiver room.

Moncrief has played in 74 career games with 43 starts, totaling 204 receptions for 2,561 yards and 21 touchdowns, with most of that damage coming over four seasons in Indianapolis with Andrew Luck at the helm. He posted career highs in receptions (64) and receiving yards (733) to go along with six receiving touchdowns in 2015 as the Colts went 8-8, then tallying a career-high seven touchdown catches in 2016.

The 26-year old wideout spent the 2018 season in Jacksonville, pulling in 48 receptions for 668 yards and three scores in 14 starts, but Moncrief suffered a severely dislocated finger during training camp this season with the Steelers, which may have limited his effectiveness in his truncated time in Pittsburgh – after signing a two-year, $9m deal with the Steelers this offseason, he was waived after struggling through the first nine weeks of the season.

Moncrief had more drops (5) than catches (4) during his stay in Pittsburgh and was waived only five games into his Steelers tenure, presumably so that Pittsburgh could gain a compensatory pick – free agents released less than 10 weeks into the season don’t count towards the complicated formula. The 6-2 wide receiver dropped four passes in the team’s season opener after starting the game opposite Juju Smith-Schuster and never got out of Mike Tomlin’s doghouse.

The Panthers are hopeful he’s left the drops in Pittsburgh.