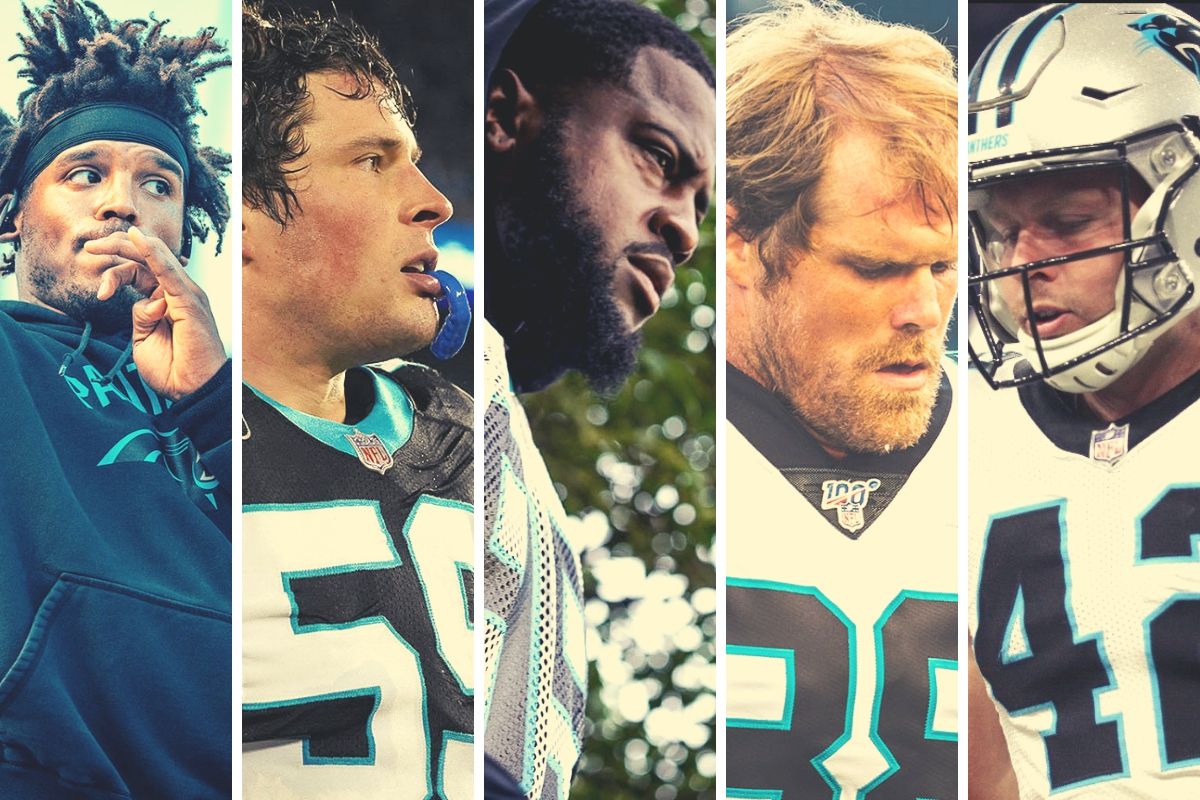 The Panthers have announced their Team Captains for the season ahead of their Week 1 matchup against the Los Angeles Rams, with Cam Newton and Luke Kuechly both celebrating their seventh year wearing a C on their jersey, Colin Jones getting the nod for his special teams prowess for the second year in a row and TE Greg Olsen leading the team at midfield for the sixth season.

This season, they’ll be joined by defensive tackle Kawann Short, who was elected captain for the first time – the 44th overall draft pick of the 2013 Draft has the most sacks in Panthers franchise history for a defensive tackle (32.5) and since the start of the 2015 season, Short has 27.5 sacks, tied for the third-most in the NFL by a defensive tackle in that span.

Short, entering his seventh season, will help to lead a three-man front that will feature new acquisition Gerald McCoy and Dontari Poe along with veterans Vernon Butler and Kyle Love.

The Panthers lost three captains from 2018 as Julius Peppers retired, Ryan Kalil retired – and then unretired to join the New York Jets on a one-year deal – and stalwart linebacker Thomas Davis headed west, where he is now one of the captains of the Los Angeles Chargers.

The Panthers plan to rotate their sixth captain spot throughout the course of the season.