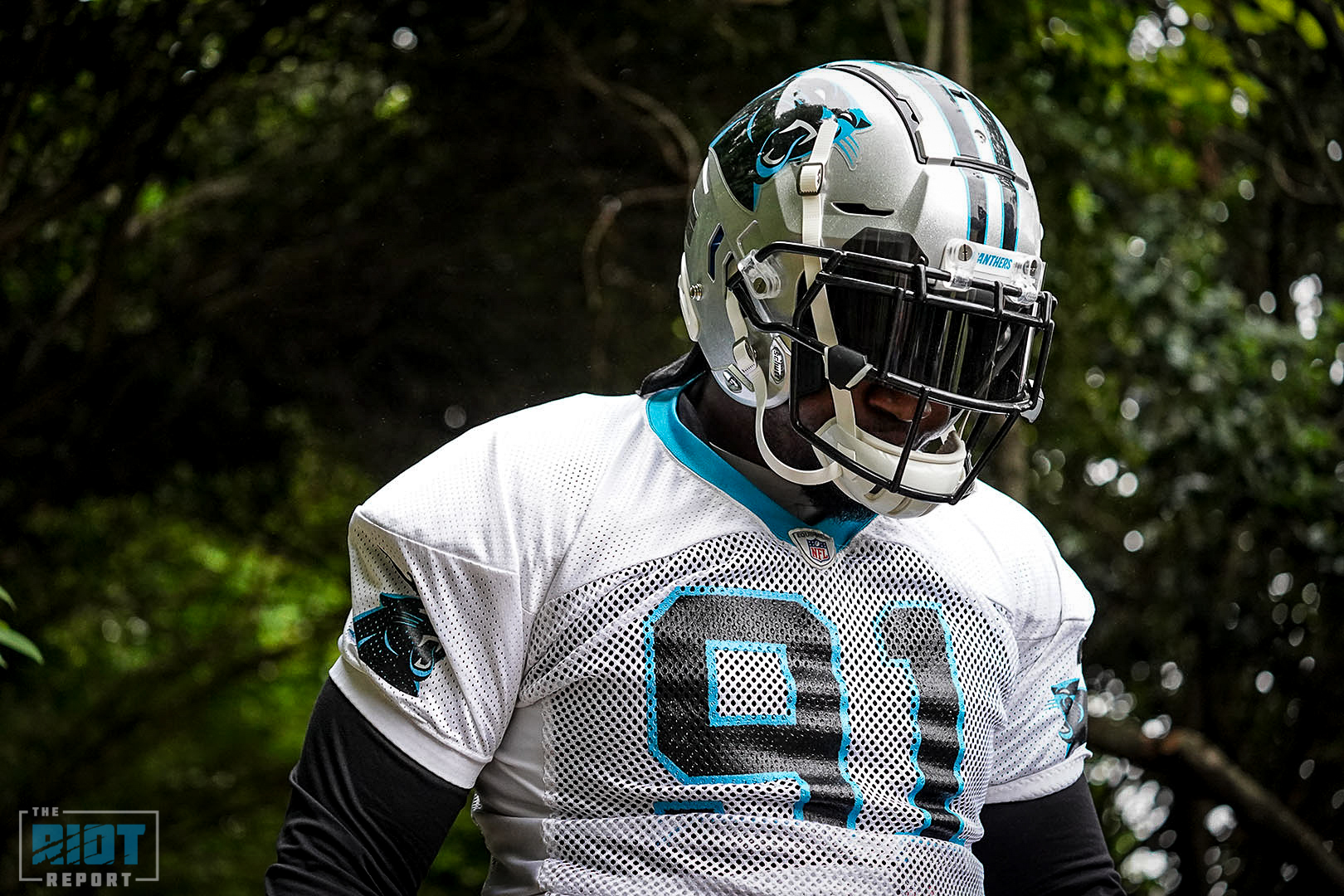 One of the important, but forgotten, aspects of the NFL roster are the ten players that make up the practice squad.

Of the Panthers current 53, players like Alex Armah, Efe Obada, Reggie Bonnafon, Javien Elliott, Brandon Greene, Colin Jones, Tyler Larsen, Chris Manhertz and others have all spent time on a practice squad, which helps teams practice during the week and is usually stocked with younger players whom the team is hoping to see develop.

Each team is permitted to carry up to four veterans on the practice squad – but those veterans can have no more than two accrued NFL seasons – six games on the 53-man roster qualifies as an accrued season. Players also can’t be on a given practice squad for three seasons.

Practice squad players are not eligible to play in games and can be signed by other teams – as was the case when the Chiefs signed kicker Harrison Butker from the Panthers practice squad in 2017 – with the caveat that the players must be added to the 53-man roster by the other team.

The Panthers practice squad will consist of the following players: