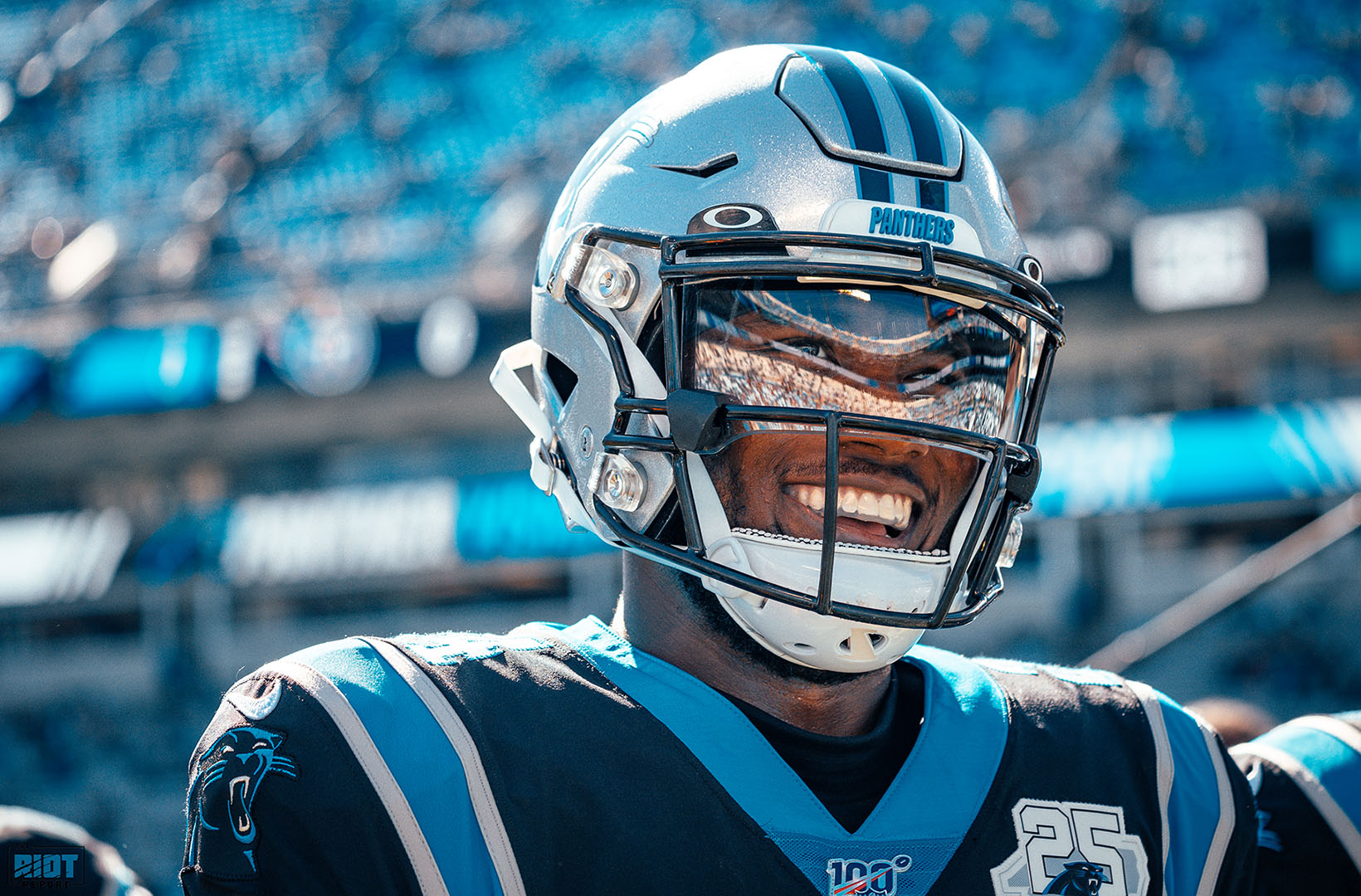 With the Panthers heading to the frozen tundra to face off with Aaron Rodgers, Aaron Jones and the rest of the Green Bay Packers, the hope was that they would be at full strength, at least defensively. But that won’t be the case as two key contributors, James Bradberry and Vernon Butler, will be questionable heading up north – as with all injuries, Ron Rivera says it will be incredibly important how they feel when they wake up on both Saturday and Sunday.

Neither player practiced Wednesday or Thursday but both were limited on Friday – Bradberry’s availability in particular is important with Davante Adams returning from a toe injury last week against the Chargers.

“He’s building up and doing the things he needs to do to keep his mind in the game and get himself ready,” Rivera told reporters on Friday. “We just have to make sure.”

With Butler ailing, the team added a familiar face in Wes Horton this week, who may get thrown into the fire – or ice, if you will – quickly if the defensive lineman who has seen his snap count increase in every game this season isn’t able to go.

While Greg Little worked on the side during practice on Wednesday and was a limited participant on Friday, he remains in the concussion protocol and will not be active on Sunday – Little was inactive the first two weeks of the season and re-entered the protocol after his first start of the season, Week 4 in Houston, and has not been active since.

Cam Newton, who was placed on injured reserve this Tuesday, will not travel with the team.