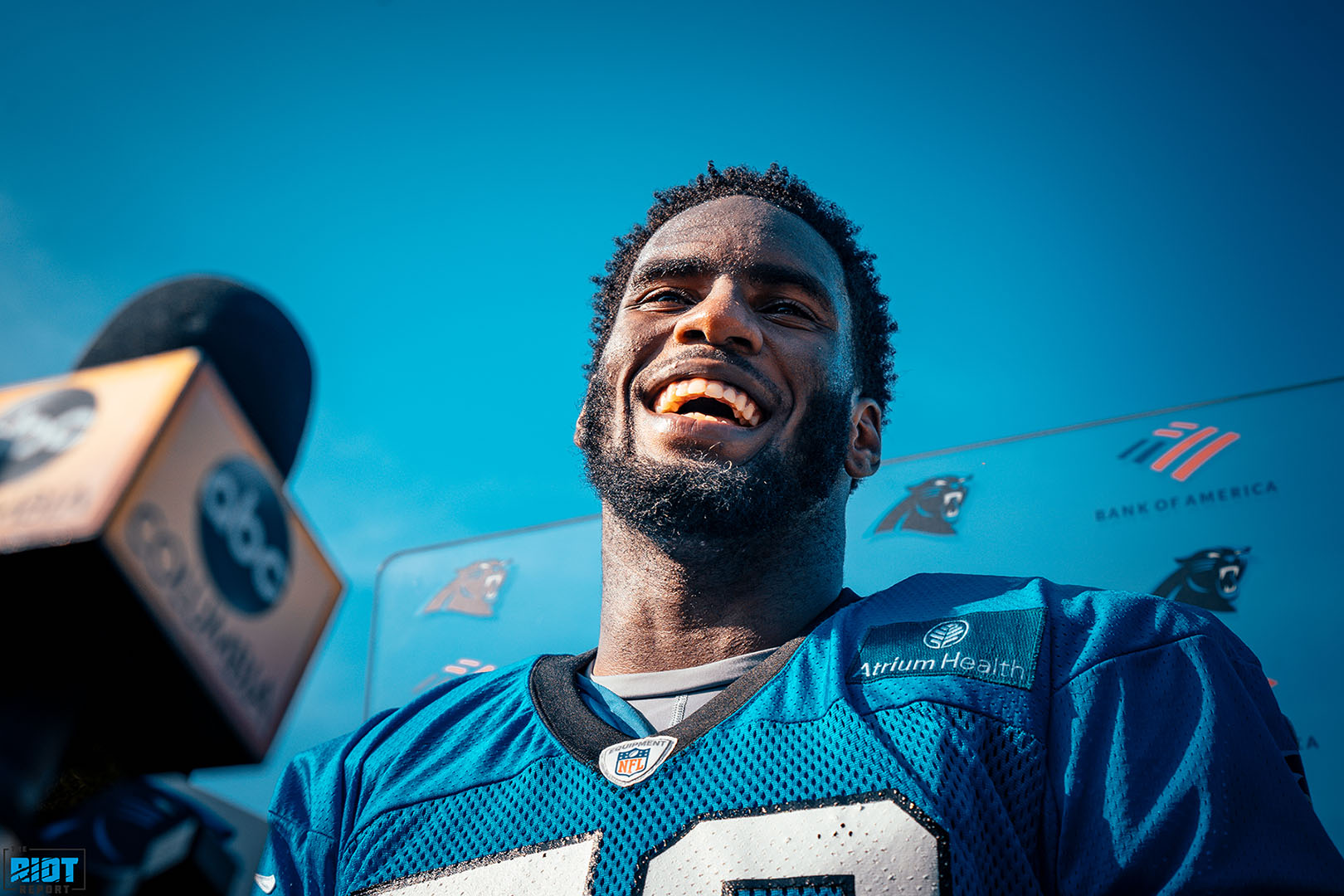 The Panthers have been impressed with what they’ve seen from rookie edge rusher Brian Burns thus far, from excelling in training camp to the four sacks and a forced fumble he racked up during the preseason – they will be seeing a lot more of him on Sunday as veteran edge rusher Bruce Irvin was ruled out Friday with a hamstring injury that kept the Panthers’ free agent acquisition from practicing all week.

When defensive coordinator Eric Washington was asked what the Panthers first-round pick was ready for, Washington’s answer was simple and to the point.

With Irvin out, expect the Panthers to use a rotation on the edge that will include Mario Addison, Burns, Marquis Haynes and likely Christian Miller – with the coaching staff unsure of how the Rams offense will line up on their first play, Ron Rivera was hesitant to name an official starter, although he begrudgingly admitted that it would “most certainly be Brian Burns.” But the absence of Irvin, whom the Panthers signed to a one-year deal this offseason, means that the team may see some snaps from their other edge rushing rookie, Christian Miller. 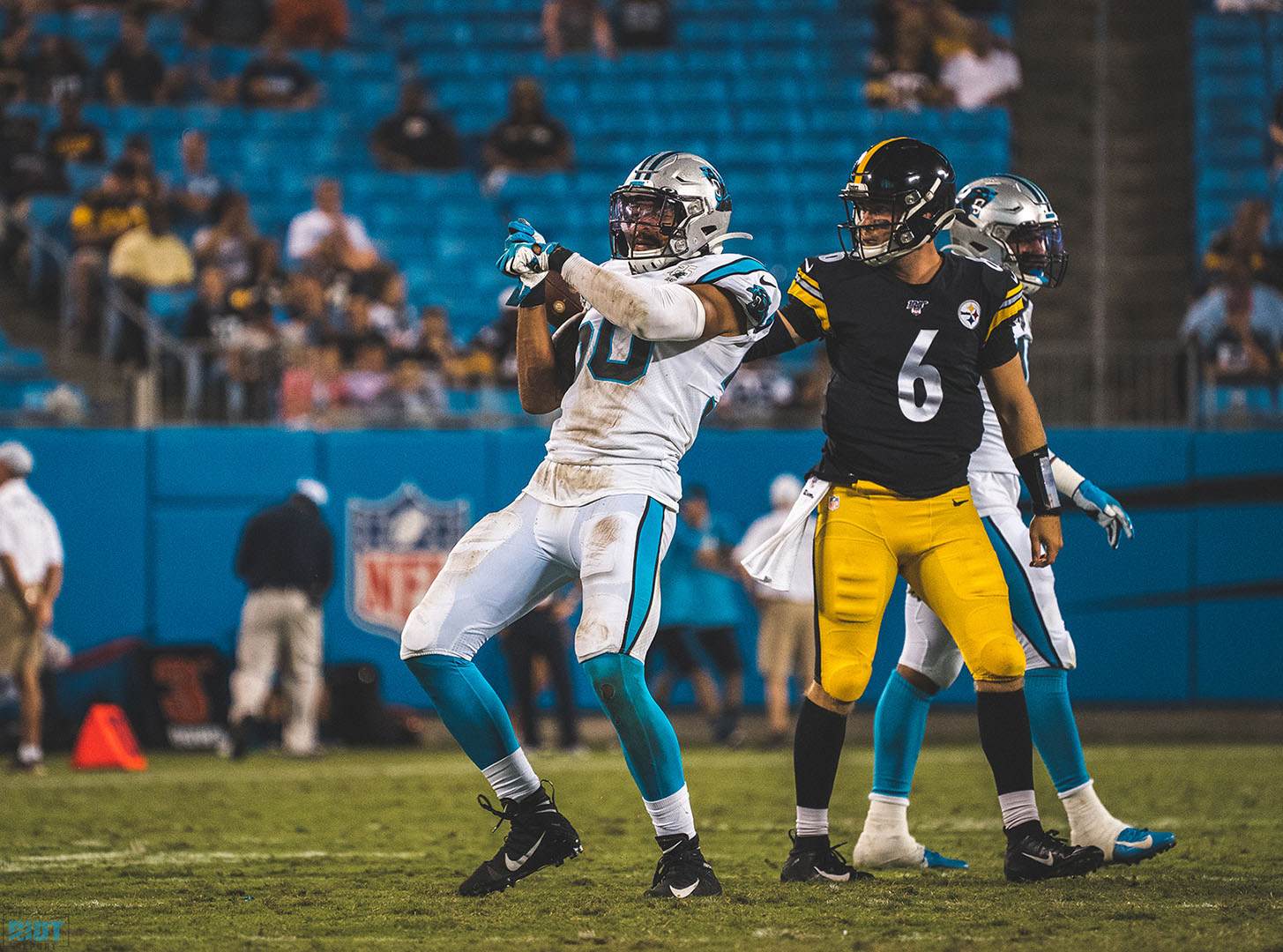 “When you watch the way [Miller] plays and practices, you can see he’s starting to understand and get a feel for it,” said Rivera. “Really, he’s one of those guys that thinks a lot and he really tries to understands and when he gets it, it really kind of shows in the way he plays and plays fast.”

“It just tells you his confidence is very high right now.”

Miller had one sack in the preseason and should have had another had it not been erased by a penalty.

With Greg Little out, the Panthers will likely look to Dennis Daley as tackle depth, but Rivera declined to reveal who would get snaps if Daryl Williams were to miss time. Pro Bowl guard Trai Turner, who was limited in practice yesterday, has no injury designation and should be good to go on Sunday.