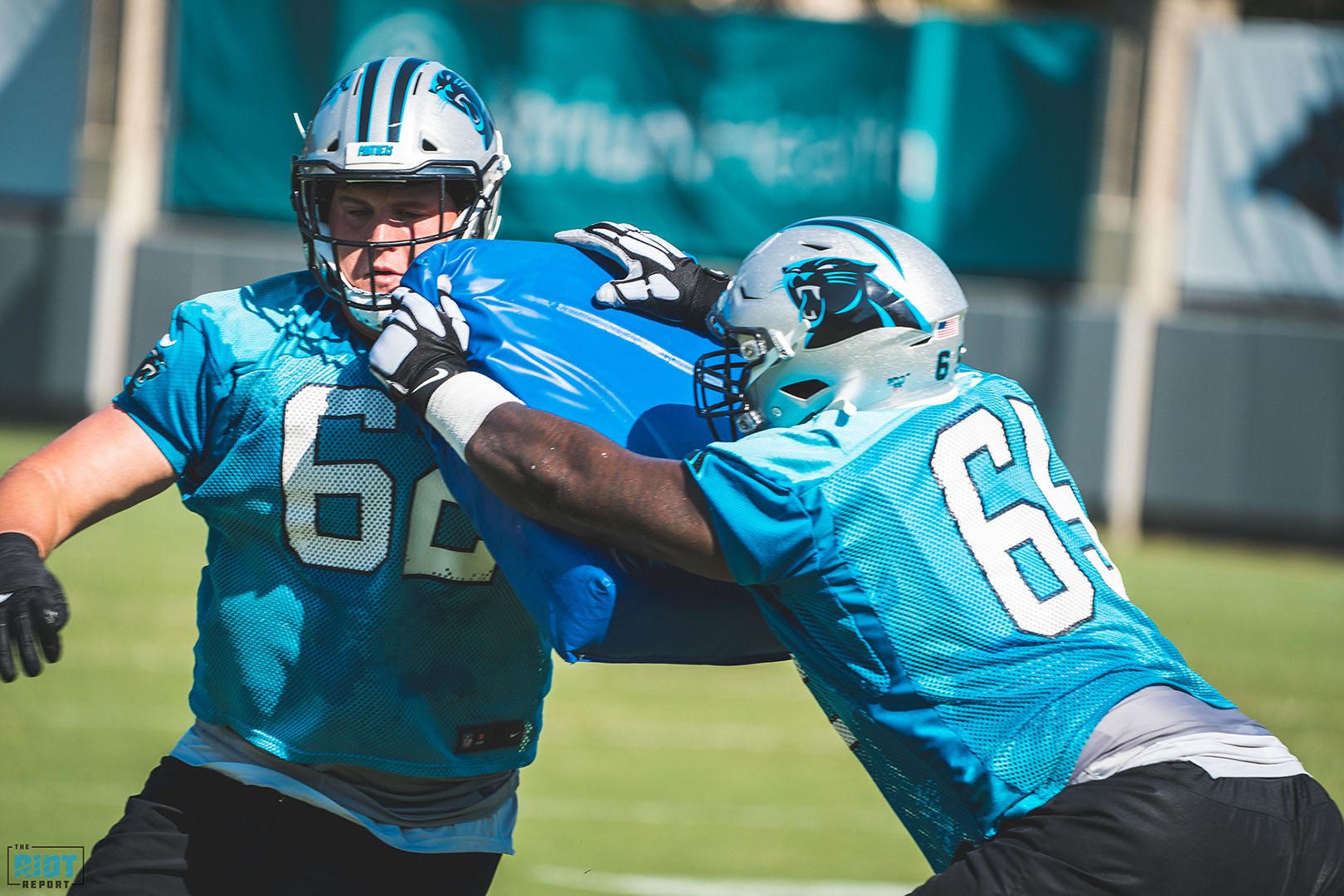 Panthers already knew they were going to be without Cam Newton and defensive back Natrell Jamerson in their rematch against the Tampa Bay Buccaneers. Now three other players will not play in Sunday’s game in London as the Panthers have ruled tackle Greg Little, linebacker Christian Miller and guard Trai Turner out of the game against the Buccaneers.

Little missed last week’s game against the Jaguars as remains in the concussion protocol, the second time this season he has been in the protocol. Dennis Daley, who made his first career start at left tackle last week against Jacksonville, is questionable this week as he has a groin injury – he did not appear on the injury report before Friday, but Thursday’s practice was a glorified walkthrough, so he could have been dealing with this issue for a few days already. If Daley cannot go, that would leave the Panthers with a conundrum as they may be forced to move Daryl Williams back to left tackle and likely put Tyler Larsen, who was added Saturday to the injury report, at right guard.

“The one thing we know they do is rush the passer well,” Rivera said on Friday. “They are an attacking, aggressive style of defense. I think a lot of that is a reflection of their defensive signal-caller. [Todd Bowles] has always been an aggressive blitzer. On the offensive side, they throw the vertical pass as well as anybody. They have a good complement of receivers and tight ends that can get vertical. And they do run the ball.”

Cornerback Donte Jackson, who hasn’t played since Week 3, is listed as questionable. Jackson has been out with a groin injury, but he did participate fully in practice on Wednesday and Thursday before being limited on Friday, mostly due to the field conditions at Harrow School in London as it rained ahead of practice. Also listed as questionable are safety Eric Reid (ankle), linebacker Shaq Thompson (ankle), and tight end Chris Manhertz (concussion).

Christian McCaffrey, who missed practice earlier in the week with a slight back issue, does not have an injury designation and will play Sunday.

Here’s the rest of the injury report below: