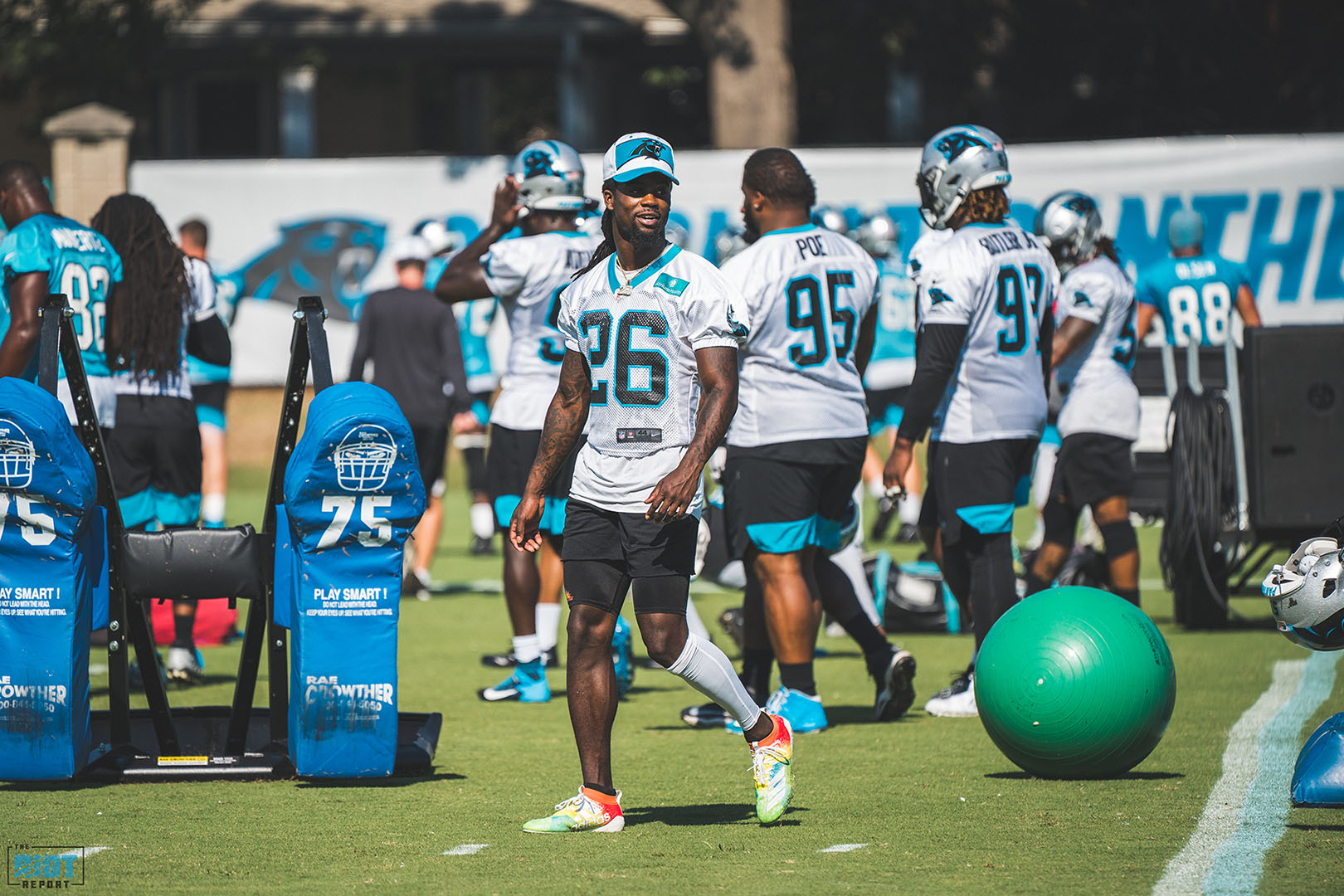 With the Panthers still missing two offensive linemen – right guard Trai Turner hasn’t practiced for two weeks and left tackle Greg Little re-entered the concussion protocol this week after the first start of his career against Houston – the Panthers will almost certainly turn to sixth-round pick Dennis Daley to start on Sunday. The depth along the offensive line was something the Panthers tried to address during the offseason and the position flexibility of both Daryl Williams and Daley will make the losses sting a little bit less, but being without two starters on the offensive line isn’t ideal when you’re facing a defense like Jacksonville that produces the third-highest pressure rate in the NFL.

“The thing that I’m always optimistic about and positive with our offensive line is we have guys with position flexibility,” said Ron Rivera Friday. “The thing I like about those guys is they’ve all played those positions.”

“Dennis has played it early in the preseason for us, but he’s played with the ones at both [right guard and left tackle], so I feel pretty confident and comfortable with him.”

Daley has played every position on the offensive line aside from center at some point during training camp and the preseason. 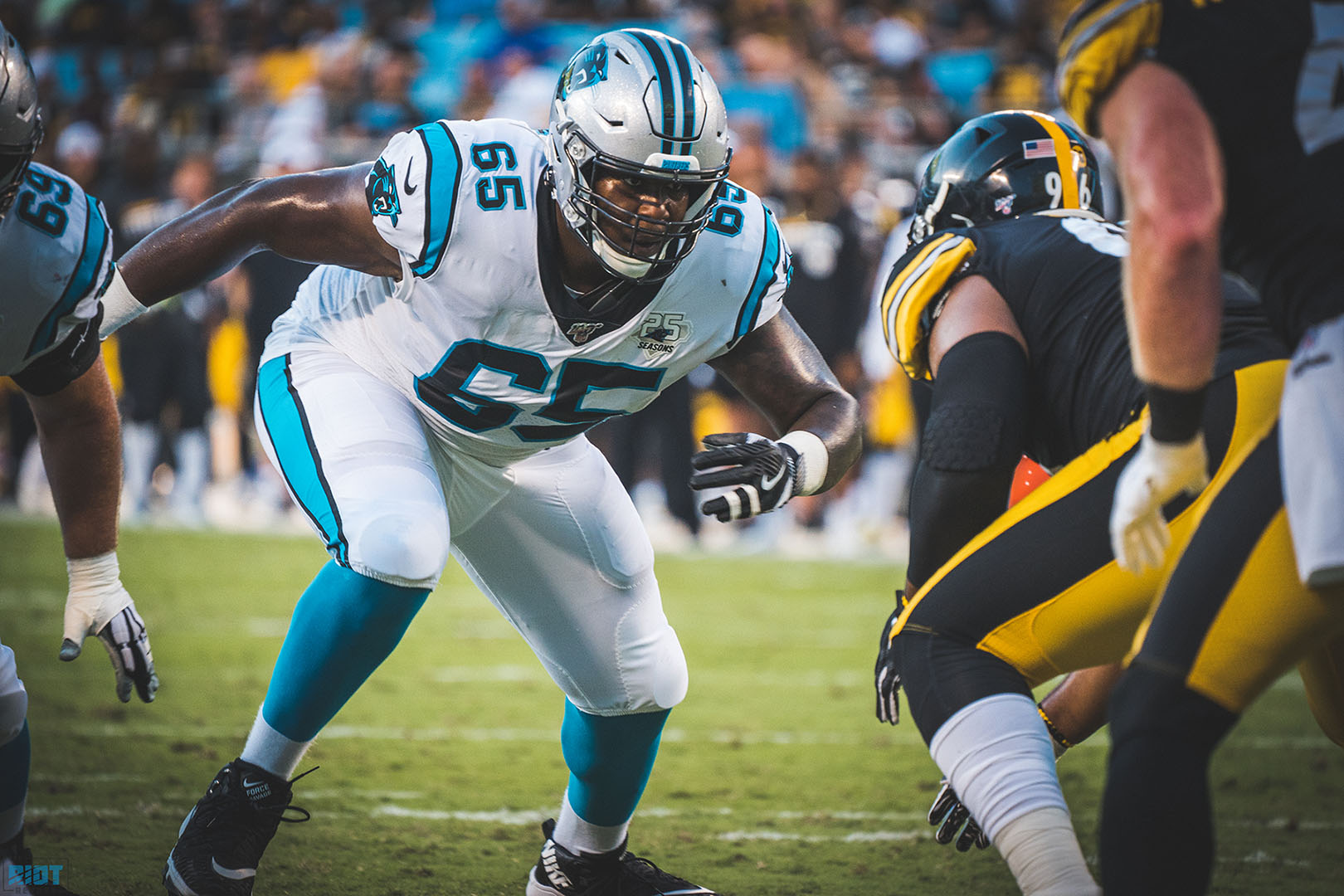 In addition to the issues along the offensive line, the Panthers will once again be without cornerback Donte Jackson. Although he worked out before the game in Houston and was running during practice this week, the Panthers will err on the side of caution and turn to Ross Cockrell, who had both a heads-up interception and helped limited the Texans’ passing attack to only 160 yards.

Related:   Film Room: The Developmental Traits That Made Stan Thomas-Oliver A Good Investment

Brian Burns and Eric Reid, neither of whom have practiced this week, are listed as questionable but Ron Rivera seems optimistic – Reid was in a walking boot after the game against Houston with a left ankle injury and Burns has been wearing an assortment of casts and wraps on his right wrist this week but Burns was a full participant on Friday and Reid was limited. McCoy, who practiced Wednesday, is also questionable.

Cam Newton, who is still rehabbing a Lisfranc injury and posted on social media that he was attending a FlyWheel cycling workout Friday morning, was ruled out earlier this week and Chris Manhertz remains in the concussion protocol.