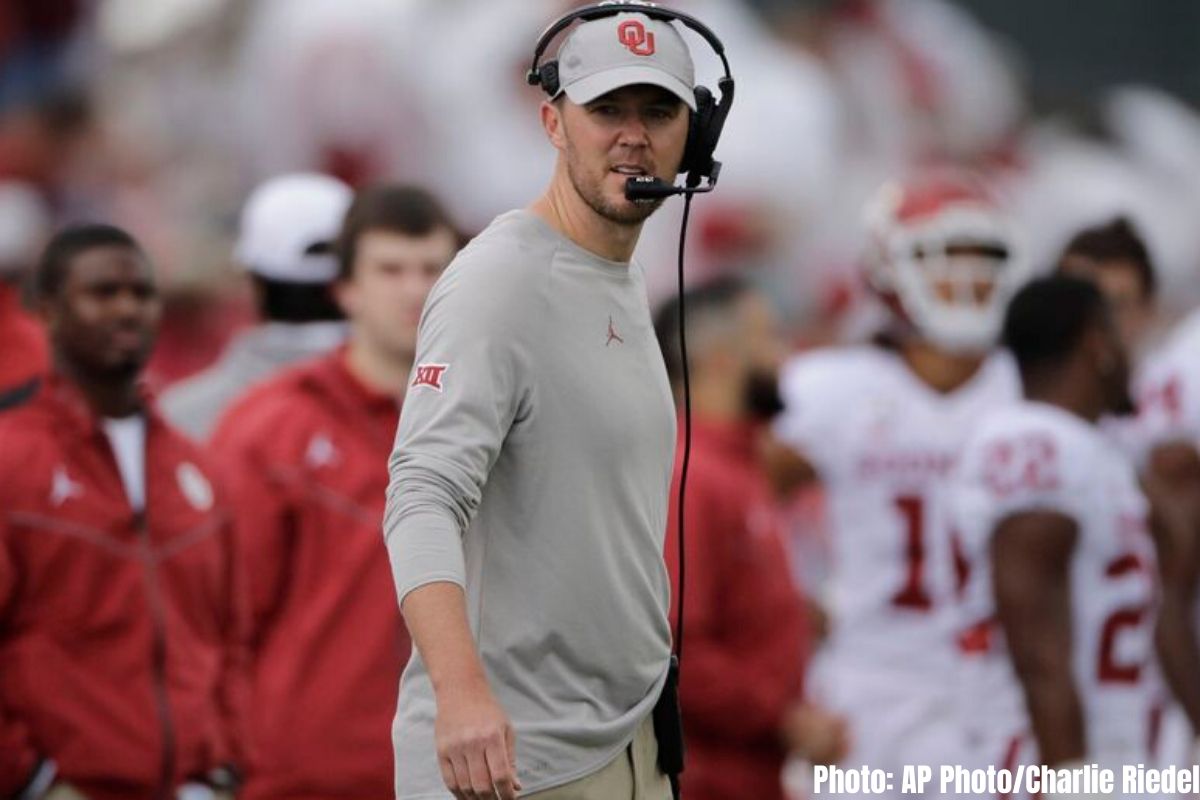 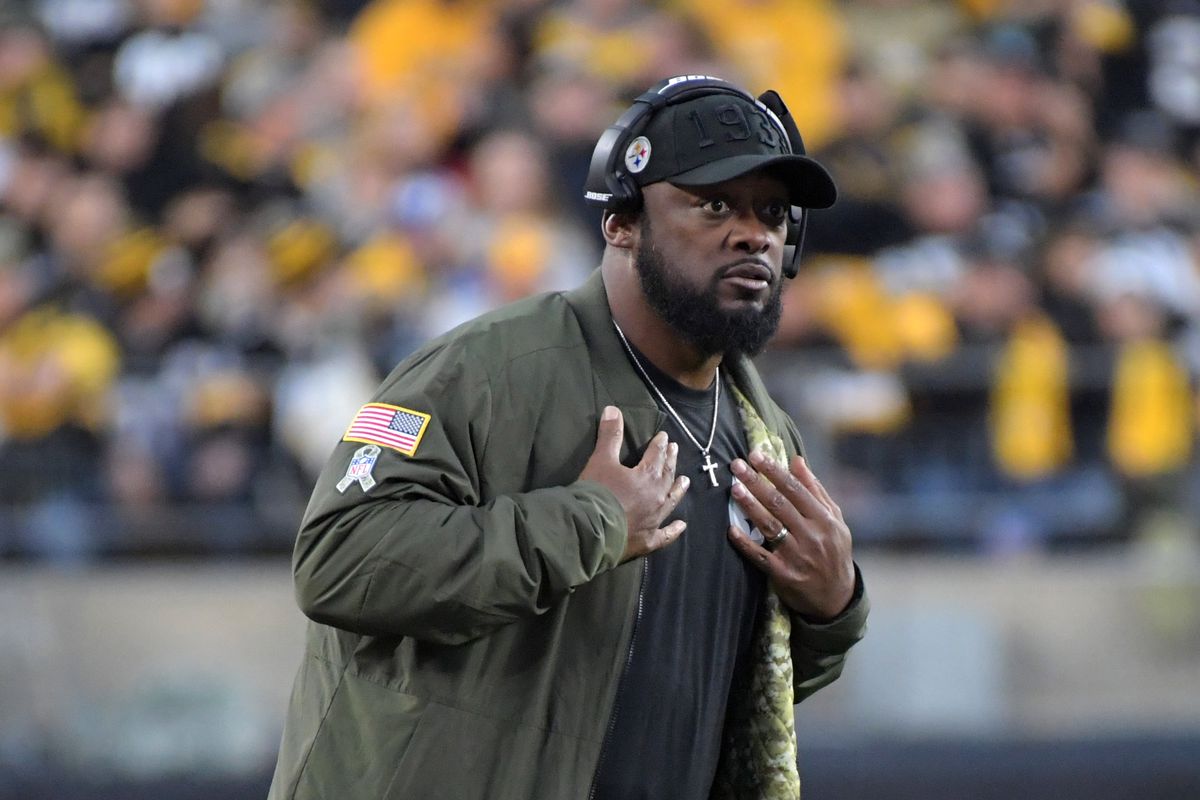 It is seemingly less and less likely that Tomlin will be on the open market this offseason, but there is still a chance that the Steelers look to go in a different direction with the move from Big Ben also likely coming in the near future. Even if they don’t, the Panthers could always try and buy Tomlin out of his contact that ends in 2021, or in the most extreme case, look to trade a draft pick for him. The reason why such extreme measures are even being discussed is somewhat obvious – Panthers’ owner David Tepper is a former minority owner in the Steelers and has some historic links with Tomlin, who has done a good job historically, with a Super Bowl championship to his name as well as a winning percentage well over .600 – in terms of more recent history, he has managed to keep the Steelers afloat despite multiple injuries at quarterback after losing their star receiver in the offseason.

While Tomlin has never had a losing season as an NFL head coach, I don’t think this is a move that is hugely likely, both because the Panthers would almost certainly have to pay quite a high price to pry Tomlin away from Pittsburgh and because while a perfectly good coach, it’s hard to see the Panthers going quite so all-in for a coach who – while still not yet fifty years old – has won the same number of playoff games since 2011 as Ron Rivera. In short, if Tomlin is your head coach, I think you’d probably be relatively happy with that, but if you’re going to try and move heaven and earth to get a coach, he’s probably not the guy you do it for. Still, what with the Tepper connections, this is certainly something that will continue to be talked about and shouldn’t be entirely dismissed.

There is a lot of uncertainty in hiring a new head coach, and a candidate may – in fact, almost certainly will – emerge who has not been included on this list. But this is a start – and let’s not forget, Kliff Kingsbury got hired by the Cardinals after losing his job at Texas Tech and he hasn’t been horrendous, so maybe just see who’s getting laid off in the Big 12 this year before making a decision.