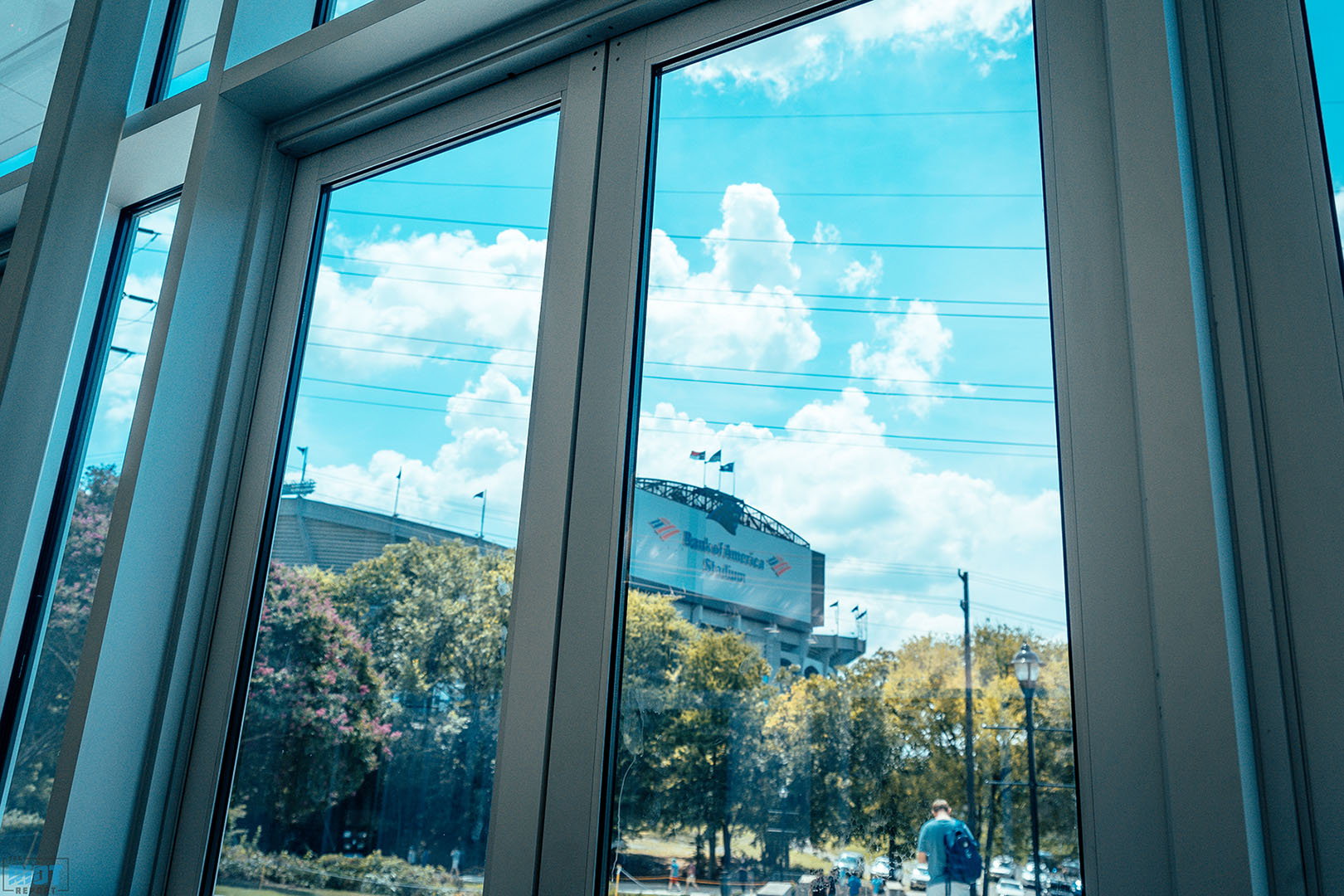 In a transition that continues to take place over multiple offseasons, the Panthers have let go of two longtime members of their football operations staff as both Director of Football Operations Bryan Porter and Executive Director of Football Staff Mark Carrier, a league source informed The Riot Report Friday afternoon.

A team spokesman confirmed the moves.

Porter got his start with the team as an intern under former assistant general manager Brandon Beane in 2001 and has climbed the ladder of the organization over the past two decades. Porter was one of the longest-tenured personnel on the football operations staff.

Mark Carrier was originally hired as the team’s director of player engagement in 2011 and was named senior advisor to the general manager in July of 2018 before transitioning to Executive Director of Football Staff in May of 2019. Carrier played 12 seasons at wide receiver in the NFL, including the final four seasons of his career with the Panthers from 1995 to 1998. In Carolina’s inaugural season in 1995, Carrier notched a 1,000-yard receiving season and still ranks seventh in team history in career receiving yards with 2,547. 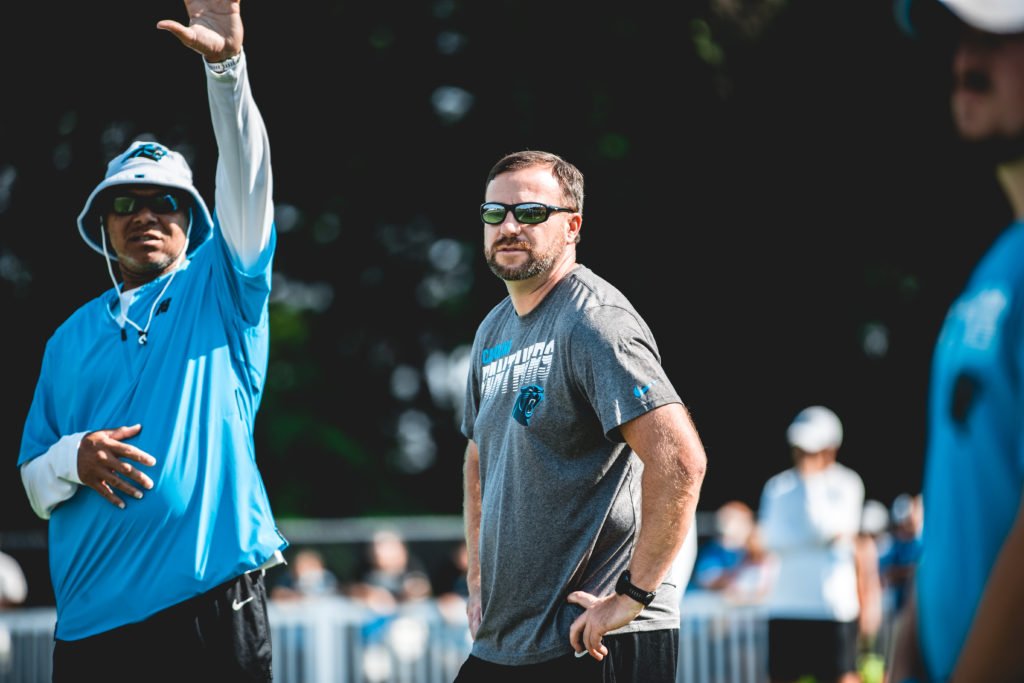 These moves come after the team hired the seventh general manager in franchise history earlier this month when Scott Fitterer agreed to helm the front office. David Tepper, who bought the team in 2017, said that he envisioned a more streamlined operation at Bank of America Stadium.

“Five offices, so everybody has to go through that area, so we have better integration through the whole organization,” he said. “So there’s just a lot of things I may want to change at this point in time. . . .”

“Absolutely you have the GM evaluating player personnel and involved collaboratively with the head coach and also with some input going both ways between coach and GM. I want input running freely throughout the organization with people working together.”

With the addition of a new general manager to the new owner and new head coach, changes to the staff will continue as the team transitions to a new era. Possible additions to the front office staff under the new GM include former linebacker Dan Morgan, who previously worked with Fitterer in Seattle from 2010 to 2018.