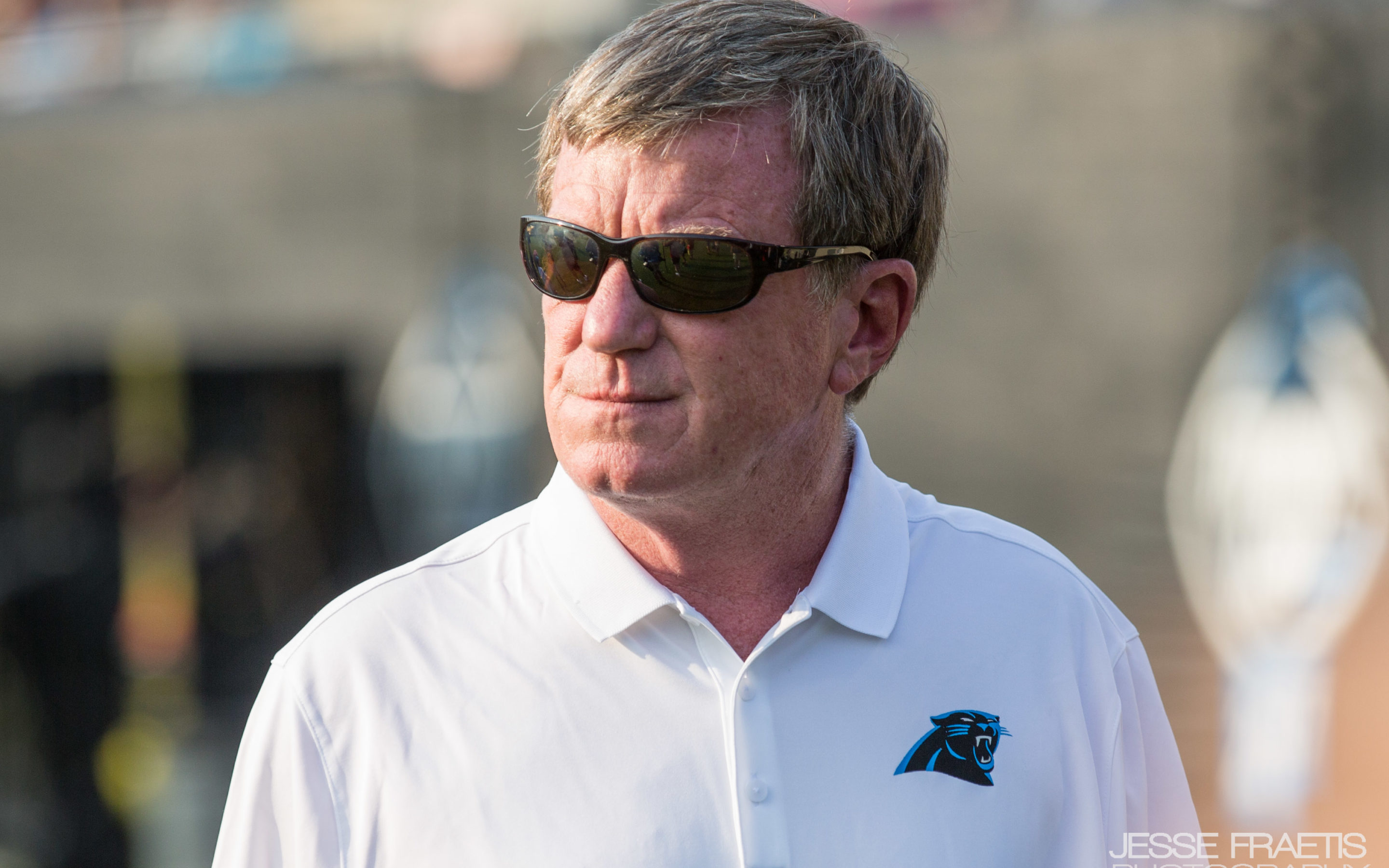 The Panthers need to add some cornerbacks at some point – while I think they might also do so by adding a free agent after the draft, they could look to add another younger player to develop as a long-term starter at the position, and while Igbinoghene will need to continue to develop further at the NFL level, he has a lot of talent to work with. He has the speed to run vertically with receivers and the movement skills to cover man-to-man on the outside. He is a pretty good run defender and has the ball skills to be pretty effective in zone, but as a recent convert to the position, he will need to continue to develop his footwork in man, improve his instincts in zone and also show a better ability to track the ball in the air.

His ceiling is very high, but he could take a little time before he can see a full-time starting role.

The Ravens have somehow managed to pick up another second round pick for Hayden Hurst with the Falcons, and given that they are looking to compete for rings, they would likely be keen to try and pounce on any players who fall out of the first round – they also probably have more picks than they have spaces for on their roster. In return, the Panthers add another two picks in the top 120 as well as another seventh round sweetener from a team with seventh round picks going to waste.

The Panthers had yet more turnover at the safety position during free agency, releasing both Eric Reid and Colin Jones while adding Juston Burris in free agency – the move from Reid to Burris in particular likely being due to the new defensive scheme as much as anything else. The Panthers are therefore likely to be in the market for versatile defensive backs. Enter Winfield, who, while not the biggest player in the draft class, is – in my opinion – the best safety on offer in 2020. He plays the run exceptionally well with great tackling technique and an ability to take on blockers in the box while showing good range in zone, the movement skills to cover tight ends in the slot and some of the best football instincts from a prospect in recent years.

Phil Snow – who wants players who can be versatile and play multiple different roles – would find himself with two players in Winfield and Burris who are able to play everywhere from the slot to the deep middle, and who in combination with Tre Boston could lead to completely different defenses without having to change personnel. And hey, look at that, we improved the secondary immensely over the course of only a couple of hours.