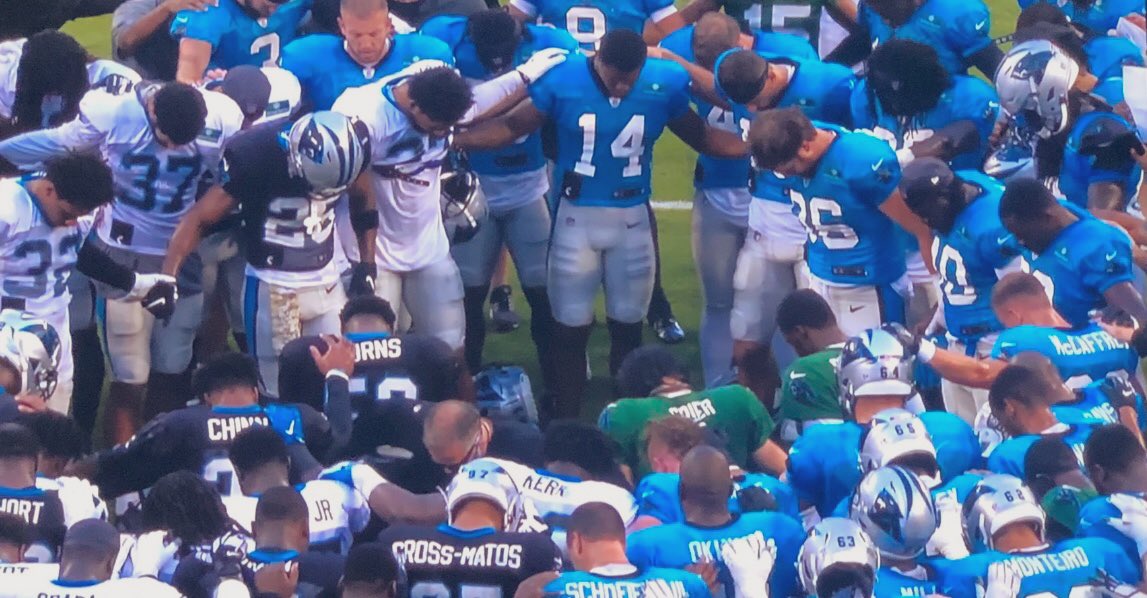 Wednesday afternoon, the Milwaukee Bucks made the decision to boycott their game against the Orlando Magic following Jacob Blake being shot seven times in the back by a police officer in Kenosha, Wisconsin on Sunday. Blake’s father said the shooting left the 29-year-old paralyzed from the waist down. Other teams in the MLS, WNBA and MLB also boycotted their games on Wednesday as new protests over racial injustice in several cities were re-ignited.

“The past four months have shed a light on the ongoing racial injustices facing our African American communities. Citizens around the country have used their voices and platforms to speak out against these wrongdoings,” the Bucks said in a statement. “Despite the overwhelming plea for change, there has been no action, so our focus today cannot be on basketball.”

The Carolina Panthers decided not to cancel their practice Wednesday night, which was being broadcast to a local television audience in lieu of a proper Fan Fest being held at Bank of America Stadium, despite what is going on in the country.

There were mixed emotions in the Panthers locker room.

“The biggest thing that I took away is – even though I am trying to listen and even though I think I understand to a degree – is some of the players told me, the perpetual rage and the perpetual anger and fear and disenfranchisement and all these things guys are feeling….. it’s not right that guys feel this way or guys are forced to feel this way.”

“Even though we stand up in the streets and protest and demand change, these things aren’t changing. These things are still happening. So I heard not just a call for social justices, but I heard the feelings of the men that I care about loud and clear.”

Head was so heavy tonight i couldn’t focus. thinking about the stuff that is going on right now and what hurts the most is the “what if’s” what if it was me what if was my family member. Just sad to see this stuff happen over and over

Panthers linebacker Tahir Whitehead said the players would put their heads together and decide what they want to do in light of Blake’s shooting.

“We don’t want to go out and [not] practice just because everyone else is doing it,” Whitehead said. “We need it well thought out and make sure we are supporting the cause. We need to make sure we are doing everything that we can to combat change with everything that’s going on in this country. Because at some point, when does it end?”

“It’s extremely frustrating, myself included. Having four sons, I can’t imagine my children experiencing something as such. Honestly, it has been keeping me up at night. Wondering how it would make them feel. People need to be held accountable. For us, we need to use our platform, use our voice to make sure that everyone understands that this needs to end.”

If the Panthers do decide to take part in canceling practice – their next session is on Friday – they wouldn’t be the first NFL team to do so. On Tuesday, the Detroit Lions canceled their practice session in the wake of continued social unrest after yet another police shooting of an unarmed Black man. 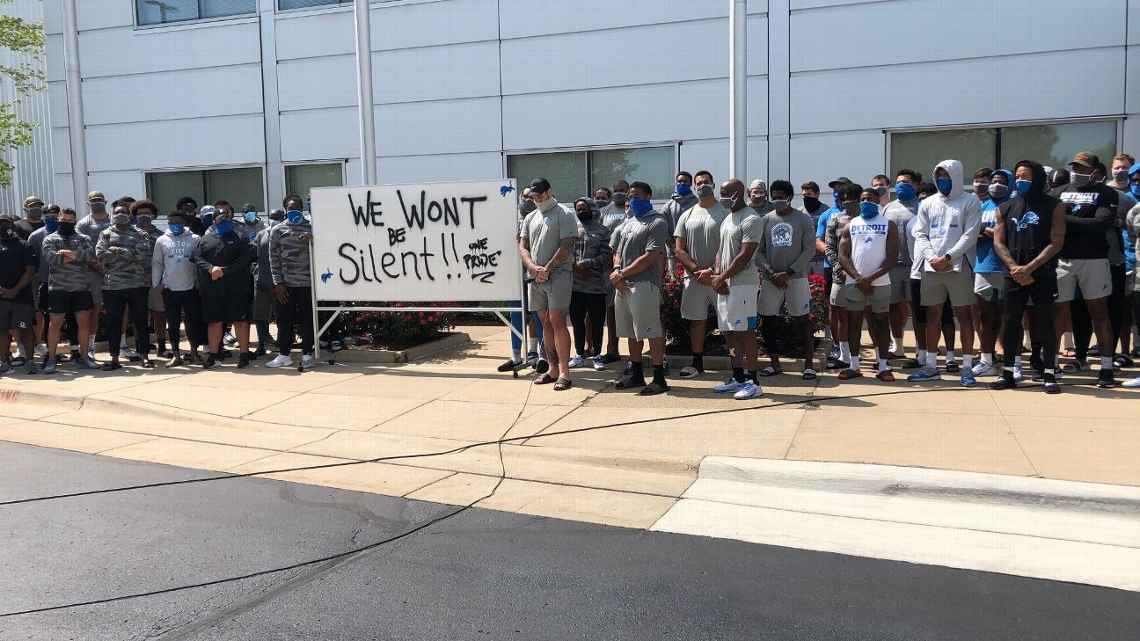 The NFL season begins on September 10th with the Panthers scheduled to kick off three days later against the Las Vegas Raiders at Bank of America Stadium. Whitehead said he doesn’t know if the Panthers – or the league, for that matter – would boycott Week 1 games.

“Because at the end of the day, we feel like there’s no justice. It is going to get a lot worse before it gets better.”