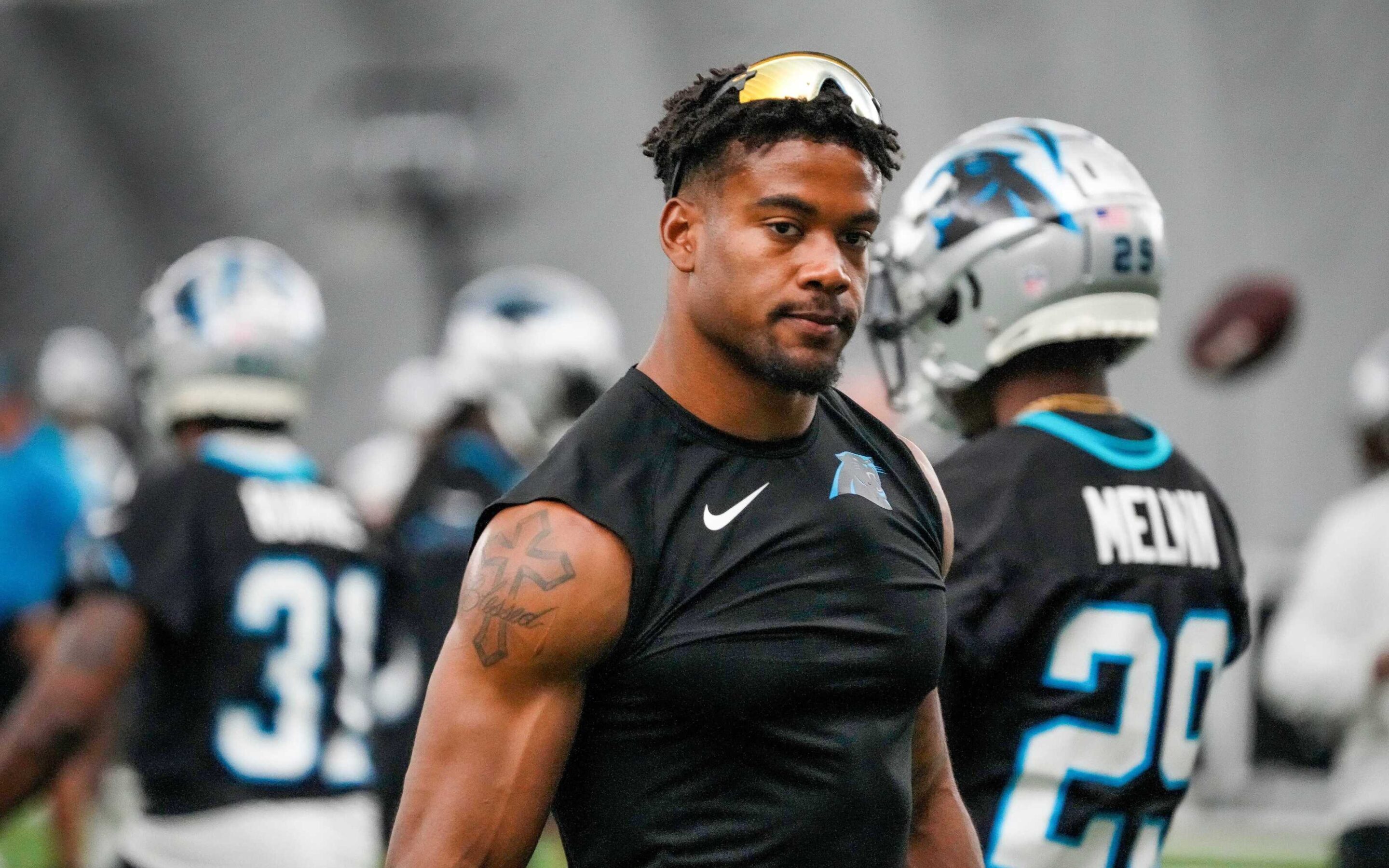 A year after leading the Panthers in tackles, the Panthers are counting on safety Jeremy Chinn to be a key cog in a defense that allowed the third-fewest yards per play and fourth-fewest passing yards per game in the NFL last season. Between signing veteran safety Xavier Woods to line up beside Chinn and getting 2021 first-round pick Jaycee Horn back to complete what defensive coordinator Phil Snow calls arguably “the three best corners in the league” the Panthers secondary looks to improve on what was already an impressive, if ultimately disappointing from a win/loss perspective, defensive performance.

But make no mistake – Chinn, who played a hybrid linebacker/safety role his rookie season but will, according to Snow, spend a lot of his time in the secondary this year, may just be the straw that stirs the defensive drink.

“I consider him to be the eraser,” Secondary Coach Steve Wilks said last week about only the third player in franchise history to have over 100 tackles in his first two seasons. “As a big time safety in the National Football League, you have to make those open-field tackles and he’s a guy that I know can make those as well as have the depth and the range in the post to go make plays on the ball as well.” 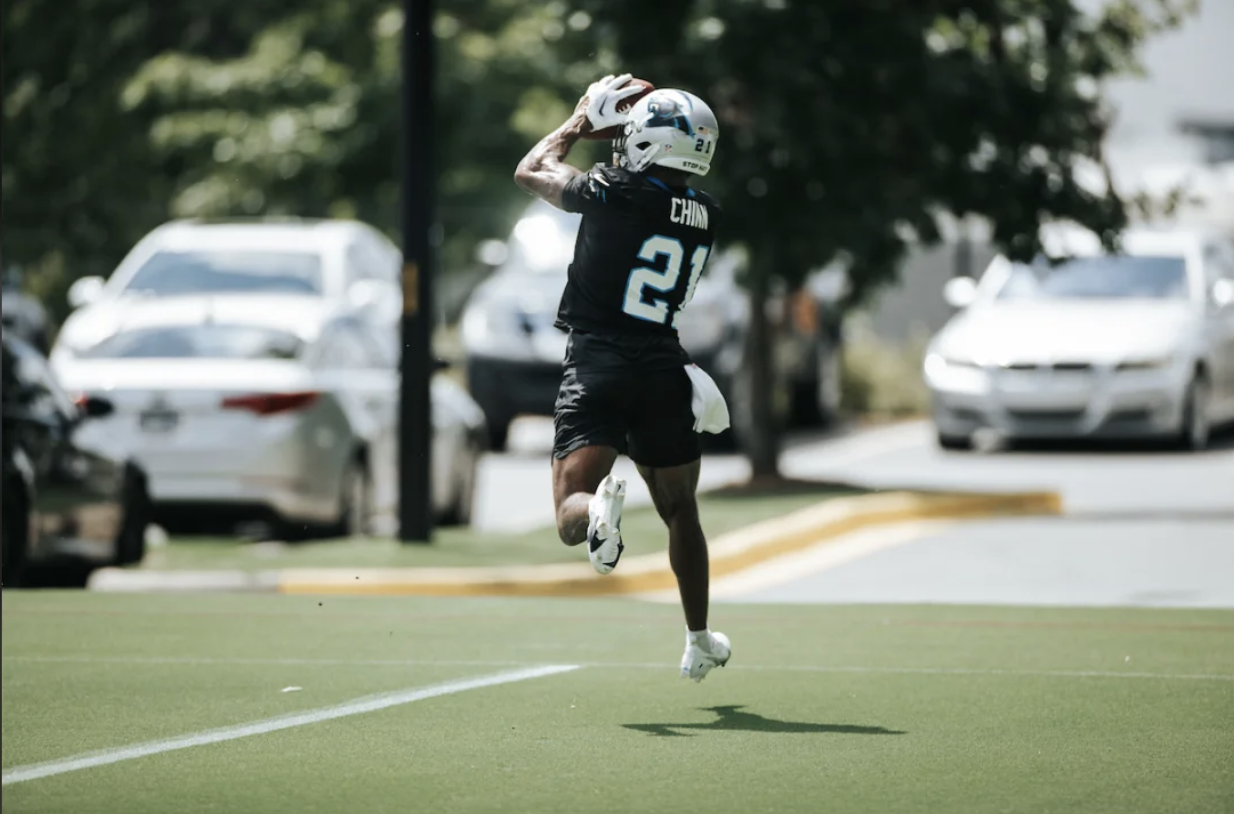 The Riot Report had a chance to catch up with the 24-year old in the locker room after practice this week for a quick chat just before he jumped on the ping pong table to battle Jaycee Horn.

The conversation has been lightly edited for flow and brevity.

What have you learned over your first two offseasons that you brought into this past offseason to get you ready for your third year?

One thing that helped me was that once the season was over was getting back to feeling good and back to feeling 100% — because the season’s very long, I focused a lot on my conditioning and getting my wind up. I know a lot of big plays, game-changing plays, happen at the end of drives and at the end of games – the final five [minutes] are the most important part of the game. So just being ready for those situations.

Do you feel more confident that when you get late in games that that extra burst might be there after that additional work?

On top of the offseason work, having two seasons under my belt, I feel like I’ve been in a lot of these situations before – [I feel] a lot better mentally.

You guys had a lot of close games your rookie season…..

Yeah, those help a lot. This whole team in general, we’ve been in those situations, we’ve been in those positions where it has to come down to a two-minute drive, it has to come down to the final five. We talk about the middle eight (the final four minutes of the first half and the first four minutes of the second half) a lot, so having more experience under our belt can help us a lot this year. 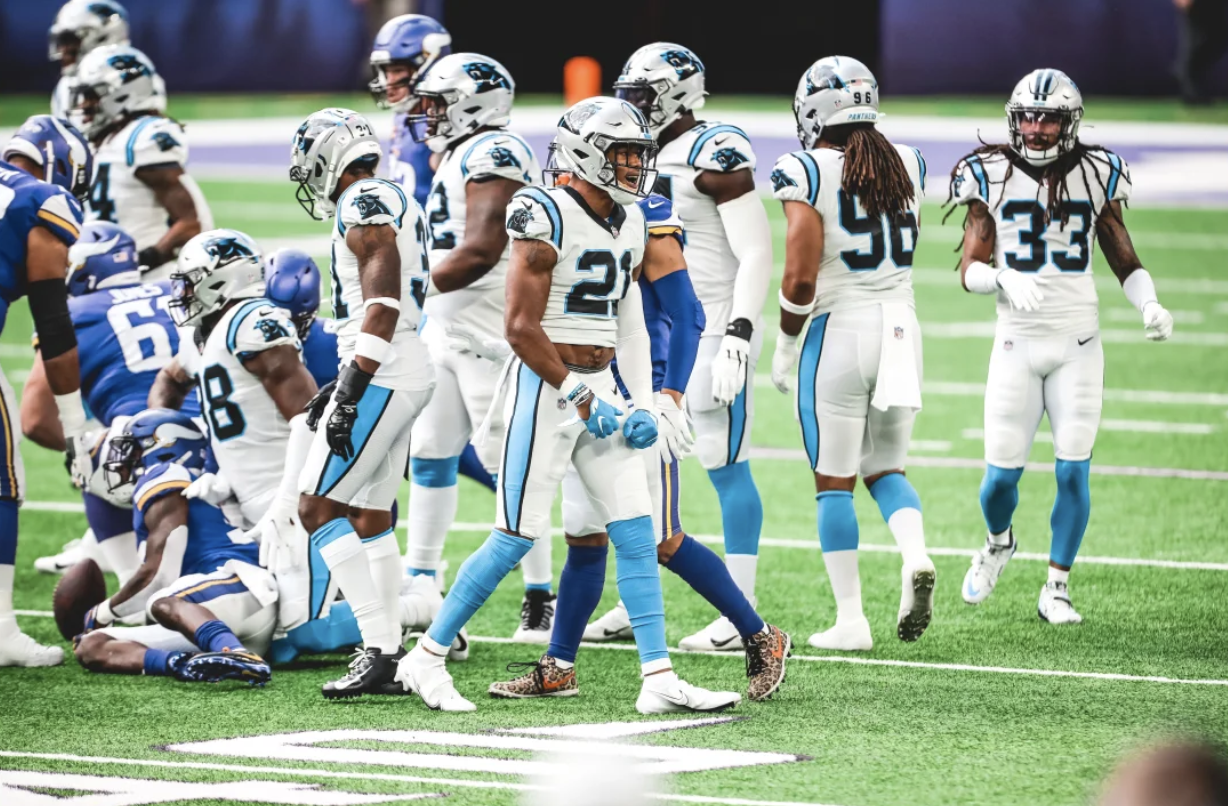 What do you see on tape from the Browns in terms of their running game?

They have three really good running backs; you know, they don’t really do a lot of different things in their run game but they’re really good at what they do. And their passing game feeds off of it as well, with the play-action, the boots and stuff like that. So definitely stopping the run game to start would be good for us.

Is it almost harder to attack an offense that doesn’t necessarily do anything special, they just do regular football stuff but they do it well?

Yeah, in a sense. Because they keep it pretty simple, but they’re very good at what they do – it’s going to be a physical day on Sunday for sure. 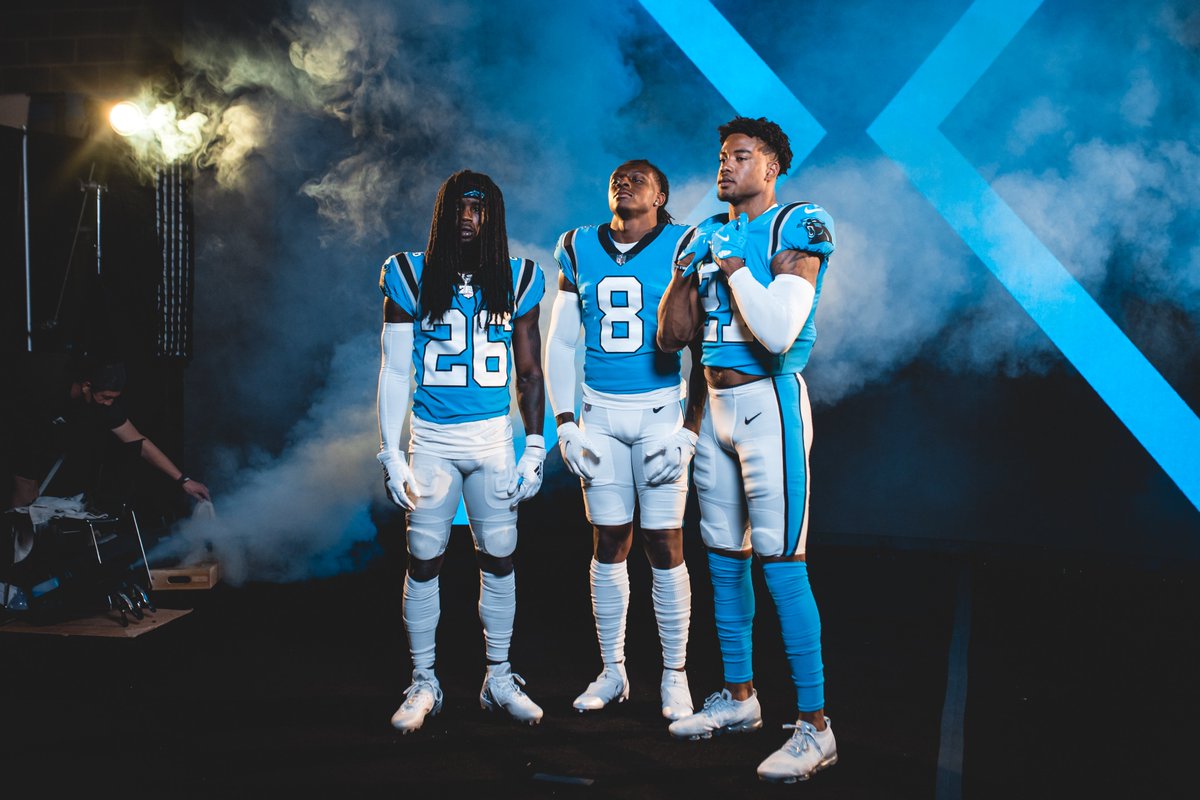 There’s a lot of talk about this secondary and what that group is like and how it compares to the rest of the league. Do you feel like you guys are ready to be at that level to be at the top of the NFC, top of the NFL-type of secondary?

Absolutely. There’s no doubt in my mind. I know the work that we put in, I know the confidence that we have – I believe in this group as much as anybody.

How much does Jaycee being back help that?

I mean….it helps a lot. I can’t wait to see him out there on Sunday and for the rest of the season. I’m really looking forward to it.

You prefer being back in the secondary or coming down closer to the line?

You get your choice: Big hit or pick?