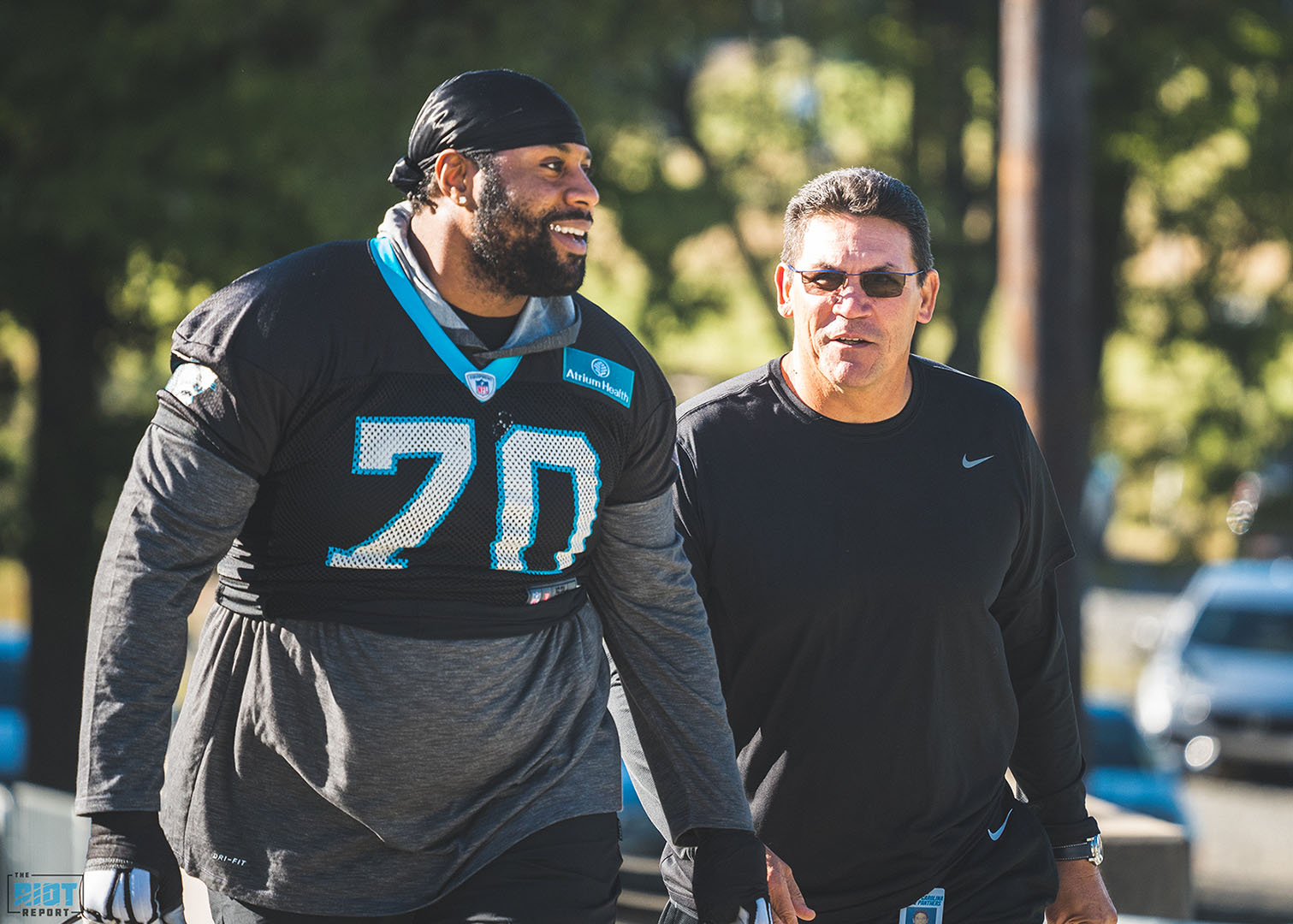 As many can imagine, the change brought out a lot of different emotions from a number of different people in and out of the Panthers organization. Some of the current and former players Ron Rivera has coached shared their feelings via social media. Here a few of the reactions from former and current players:

Can Newton’s thoughts on the Panthers firing Ron Rivera via his Instagram pic.twitter.com/GLuer35KUW

Well can’t say enough about what @RiverboatRonHC did for our teams and all the guys that played for him! Hell of a run! The bonds and friendships that were formed will last forever! They can’t take that away from us! Thank you coach for your time in Charlotte. #KeepPounding

On the day I was traded to the @Panthers in 2011, every player who played for Ron in Chicago said the same thing to me on my way out. “You are going to play for a great coach, but a better man”.

Sad day for @panthers fans. Thank you @riverboatronhc for taking a chance on a guy in his 13th year. The 2015 season was one of the best years of my career. Your staff, family and team welcomed me with open arms and I’m forever grateful for that.

thank you @RiverboatRonHC for all you’ve done for me and for believing in me! you are the best head coach the panthers organization has seen!#KeepPounding “control what you can control!” -Ron Rivera

This is really different for me but, I want to say thank you for helping be apart of molding me into the player&individual I am today. @RiverboatRonHC no matter what may take place your ⭐️has Never shinned brighter.. I look forward to what’s in-store for you&your Familia next!

He was a great man/coach n I definitely learned alot from him on how to be a man on n off the field, Because of him I approach life and works much differently, he taught me 3 things I can control. Your inner A- Attitude P- Preparation E- Effort

Ron Rivera is scheduled to meet with the media at 8:15a tomorrow at Bank of America Stadium and it’s safe to assume that he’ll address his former team as well.