As One Panthers Era Closes, What Will The Next Bring? 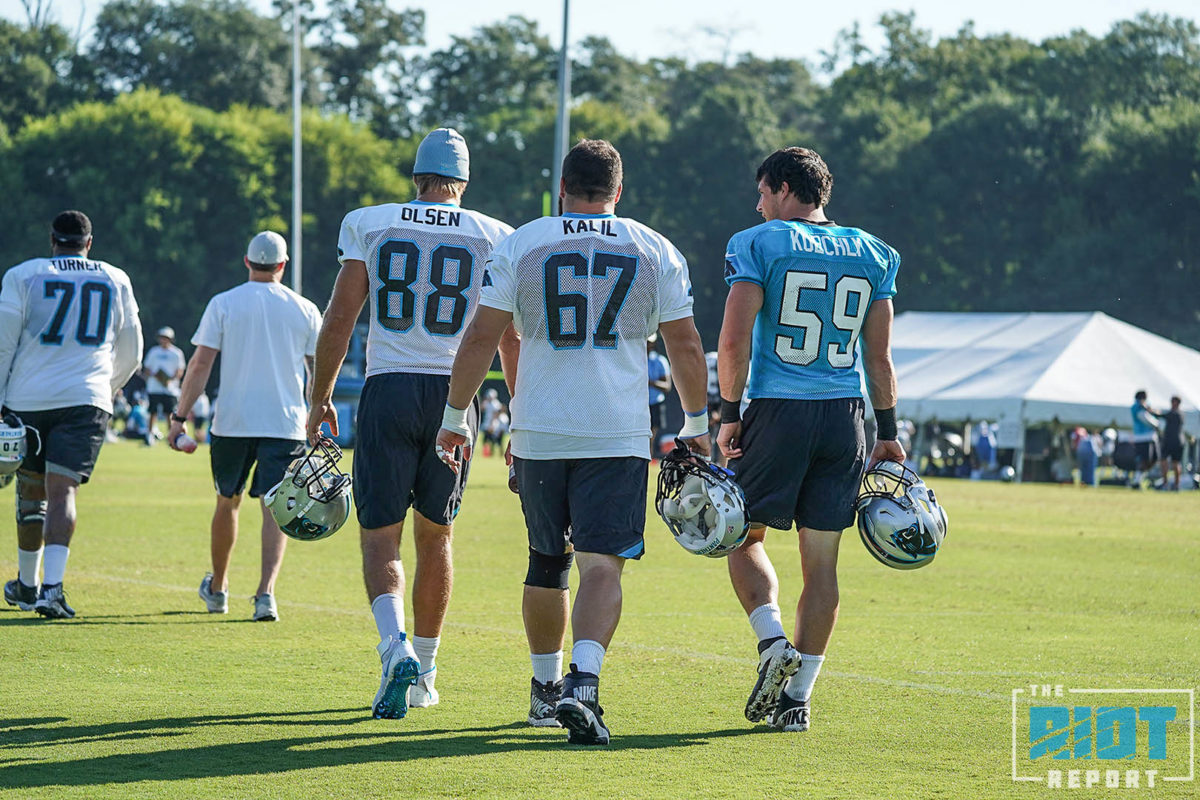 The rebuild is here.

Four years ago in Santa Clara – almost to the day – the Panthers were just one step removed from the mountaintop. This was the pinnacle for a team that had spent half a decade building to this point, and while they would lose the Super Bowl that season in frustrating fashion, with a core of young players including an MVP quarterback, a DPOY in Luke Kuechly and the cap space to run in back in 2016, this was a team that was build to compete for the foreseeable future.

They haven’t won a playoff game since.

Too much is sometimes made of the idea of championship windows, and teams sometimes build their rosters in such a way as to almost guarantee an eventual collapse – but the time has come to accept that the championship window that the Panthers first opened back in 2013 is now closed. Apart from the 2015 season where they got within touching distance of a ring, this has been a window that has largely been defined by a series of season-wrecking injuries, and four years ago it was far from inevitable that the Panthers would now get to this point – but here we are.

The reason why this era now seems to be over is both obvious and somewhat complex.

With the retirement of Kuechly – and the suspicion that Greg Olsen will not be too long in following him out the door – two of the foundational pieces of that team are now gone, with the future of the biggest piece – that of the quarterback – securely in limbo. If you look at the key pieces around which the 2015 team was built, the only ones who seem likely to be back for 2020 – or at least as likely as the NFL gets – are Kawann Short and Trai Turner. Stewart, Ginn, Oher, Norwell, Lotulelei, Johnson, Davis, Kuechly, Norman and Coleman – the names around which the Panthers were built that season – are already gone. 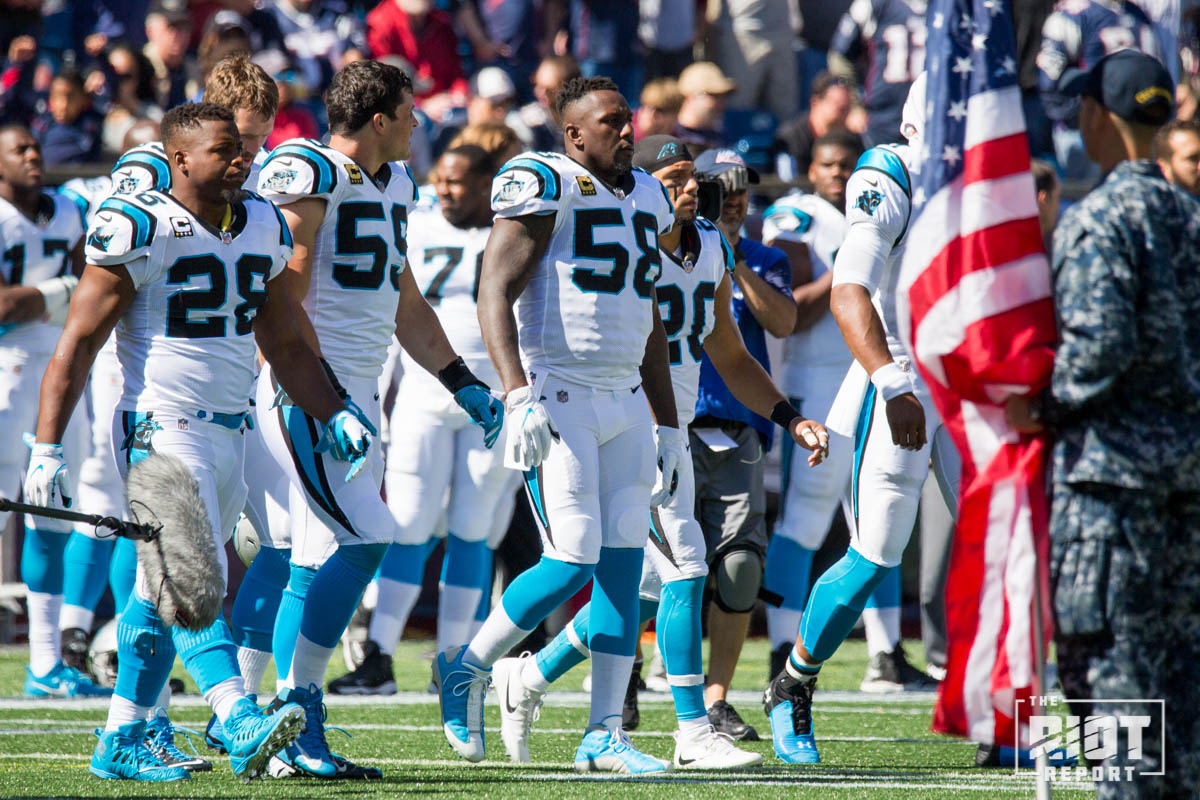 However, while the Panthers have struggled to find replacements for all of these over the past few years, there is a lot of talent already on the Panthers’ roster, with a number of younger players who could still grow into significant roles. This is a team that is far better than the one the Panthers’ latest rebuild started with, and the expectation should be that it doesn’t take quite as long for this team to at least begin to show that it could be a competitive one; what makes the impending rebuild so likely is more than just the departure of some key players.

Related:   Not What You Think: Stat Busters

The other aspect that is driving the rebuild is the direction the Panthers have taken in terms of coaching – Matt Rhule, Joe Brady and Phil Snow have all shown things in the college game to merit a transition to the NFL and there is a chance the Panthers could have made excellent decisions in all three regards. But with all three being new – at least in terms of being high-level coaches in the NFL, there are likely to be some bumps along the road.

In other words, if you were looking to be the best team possible in 2020, these probably aren’t the hires you make.

Of course, the unknown in all this is what happens with Cam Newton – given his injury history and age, it would seem a little strange if the Panthers were going to go through a deep rebuild with him as part of the picture. This doesn’t mean that Cam Newton is absolutely going to be gone, but it does mean that exactly what this rebuild is going to look like is still very unclear. What is clear, however, is that there is going to be a refocusing – it now feels like the time to not just consider this as a possibility, but to accept it as a reality.

“Things could happen fast, and maybe they will, because we’re all so aligned,” David Tepper said at Rhule’s introductory press conference last week, likely with the knowledge that Kuechly would be retiring less than a week later. “But we’re in a building process here and sometimes you have to tear things down to build them up.”

Related:   How Matt Rhule Will Fill His Coaching Staff

The next few months will likely be hard. But hopefully, this time, when they rebuild, they build all the way to the top.