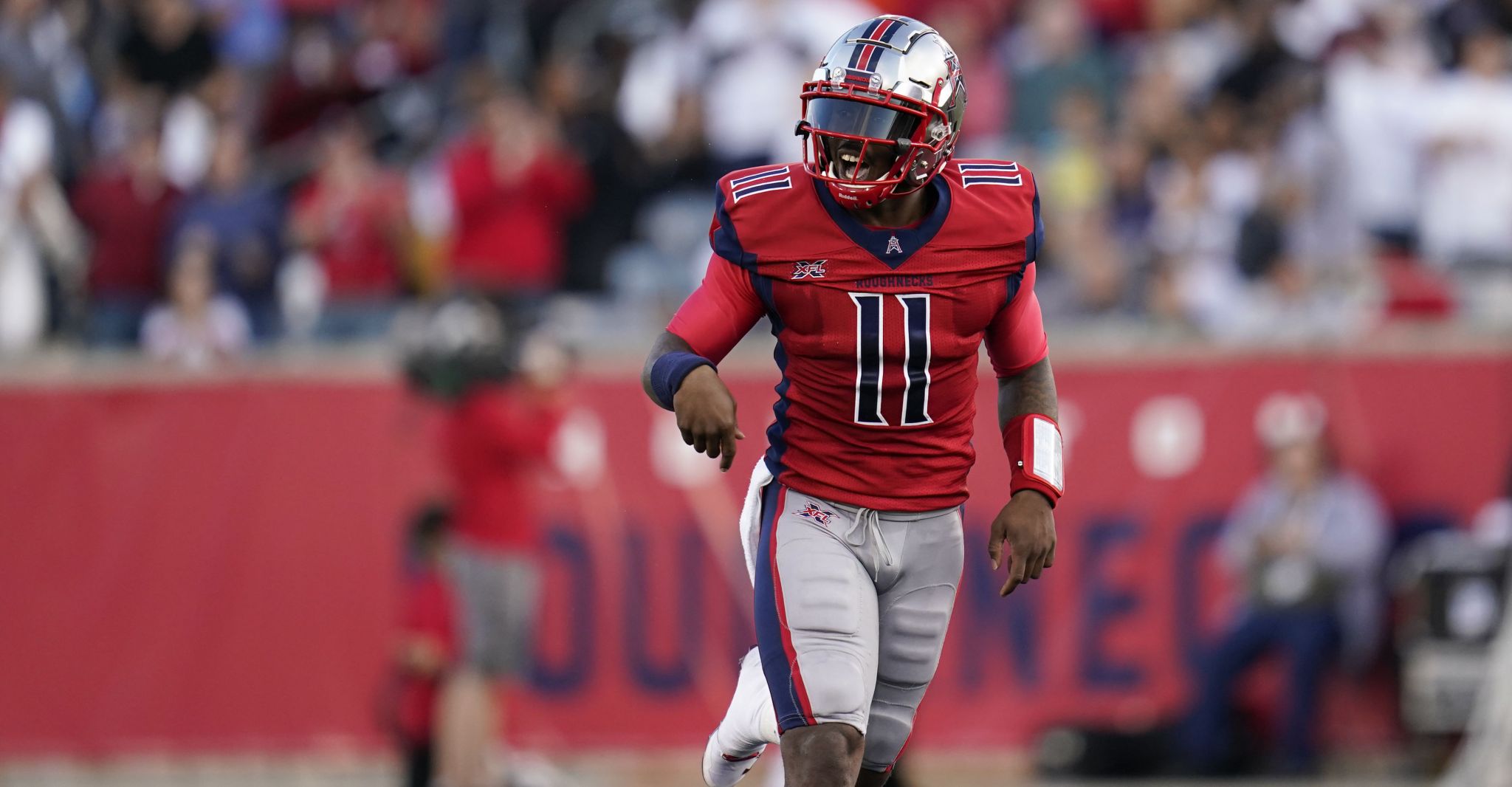 With a huge transition coming at the top of the quarterback depth chart for the first time in almost a decade as the Panthers prepare to move on from Cam Newton and enter training camp with free agent signee Teddy Bridgewater as their starting quarterback, they will also be holding a competition for who backs up Bridgewater, as they will with the every spot on the roster. And the new coaching staff just made an addition to the competition after the team agreed to bring in former XFL quarterback PJ Walker Monday morning, according to NFL Network’s Ian Rapoport.

After going undrafted in the 2017 NFL Draft, Walker signed as a UDFA with the Indianapolis Colts and was on and off their practice squad for the next two seasons – the 6-0, 207-pound (Walker was 5-11 at the Combine, but sometimes the X in XFL stands for an extra inch) quarterback was assigned to the Houston Roughnecks of the startup XFL in October and was one of the breakout stars of the league, displaying an accurate arm and improvisational ability as he led the Roughnecks to a 5-0 record, passing for 1,338 yards and 15 touchdowns – both tops in the league.

After the XFL announced last week that they would not be continuing their season, Walker is one of the first players to be courted by the NFL – and he reportedly had interest from multiple teams. When choosing the Panthers, the familiarity with Rhule – who coached him all four years at Temple – likely played a part in his decision, as did the opportunity to compete for the top backup position during training camp.

The Panthers are expected to have Bridgewater and 2019 third-round pick Will Grier in training camp after Kyle Allen was traded Monday afternoon to Washington – Walker will likely put the fire to the young quarterback after leading the best offense in the XFL to a +47 point differential through five games as he regularly spread out defenses with 4-WR sets to hit big plays vertically and efficiently rack up yards on the ground.

The June Jones-led offense which Walker ran in Houston likely has some similarities to the Joe Brady offense, which looked to spread the field horizontally and test defenses with deep shots – if Walker can show the kind of success he had in Houston when the Panthers make it to Spartanburg, he’ll get his chance to impress in the NFL.