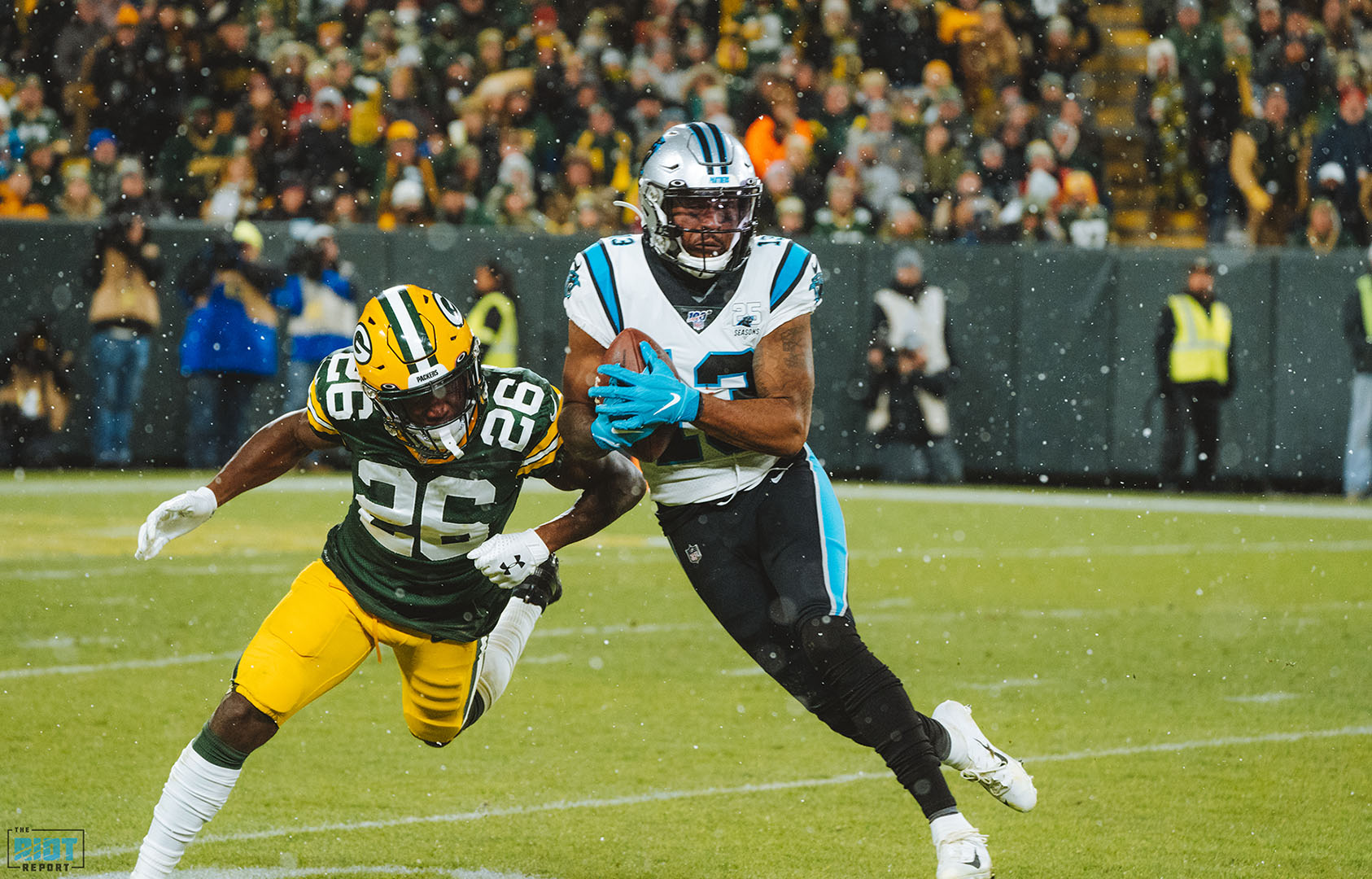 The Panthers rebuild continued Tuesday with Ian Rapoport reporting from Indianapolis that the Panthers would not be bringing back 30-year old wide receiver Jarius Wright, whom the team had signed ahead of the 2018 season to not only make catches in key situations, but mentor young wide receivers DJ Moore and Curtis Samuel.

In 2018, former offensive coordinator Norv Turner used Wright to do just that – the former Viking hauled in 43 catches for 447 yards and a touchdown in 2019 and was the best possession receiver on the Panthers roster as an efficient security blanket for Cam Newton in third down situations. Of his 41 catches, over a third of them came on third or fourth down.

But in 2019, Wright stepped back statistically, catching less than half of his targets for under 300 yards despite playing in every game and having eight drops, although his veteran presence was appreciated in the locker room as he helped guide the young wide receiver duo, especially Moore, to evolve their games in their second and third seasons, respectively.

Moore finished with 1,175 yards in just over 14 games and Samuel added seven touchdowns in 2019 despite inconsistent quarterback play, something that likely affected Wright’s statistics as well. But with the Panthers entering a new era under a new head coach, they appear to be heading towards a refresh of their roster and the veteran wide receiver was a casualty of that mindset.

By declining their team option, the Panthers will save $3m against the 2020 salary cap.