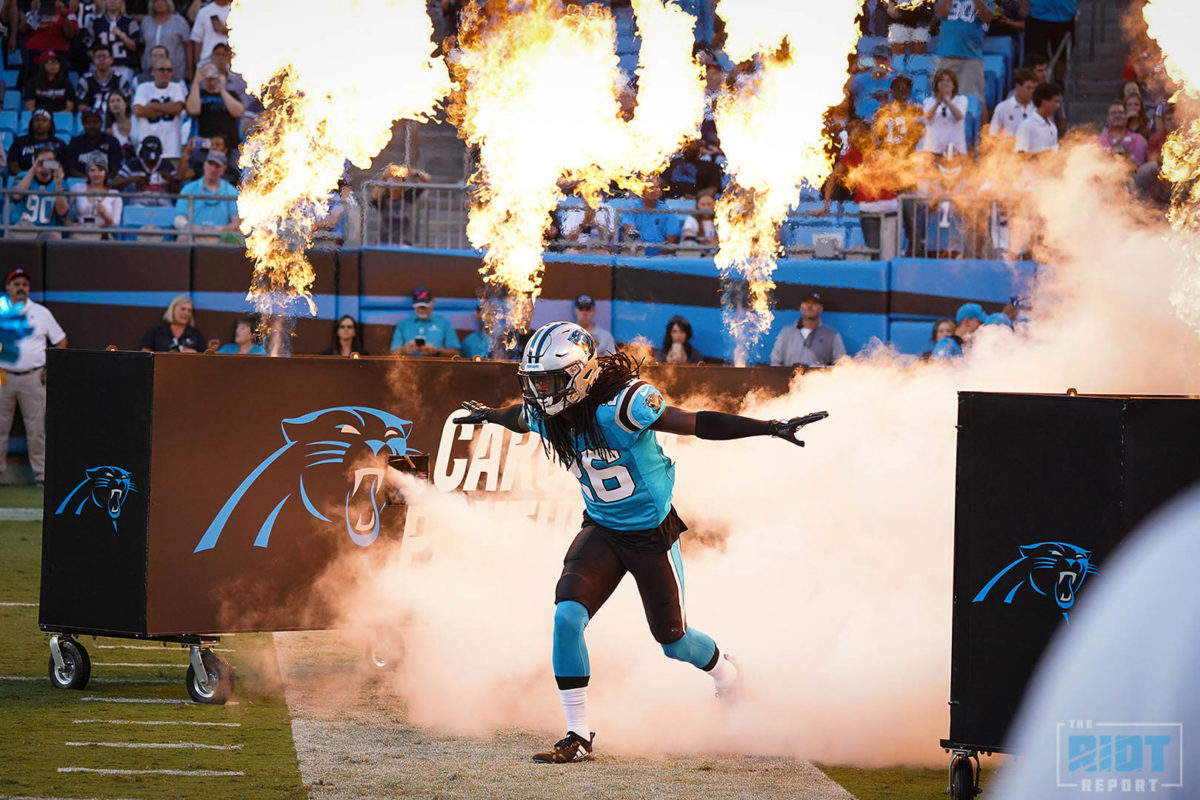 The third week of the preseason marks the closest the Panthers will get to a representative performance until they take the field against the Cowboys in a couple of weeks. With many of the starters playing through the first half, it was a chance for onlookers to get a better idea of both the new additions to the Panthers’ roster and the new style of offense and defense fans can expect under Norv Turner and Eric Washington – with that in mind, what did the Panthers learn about their rookie class against the Patriots? 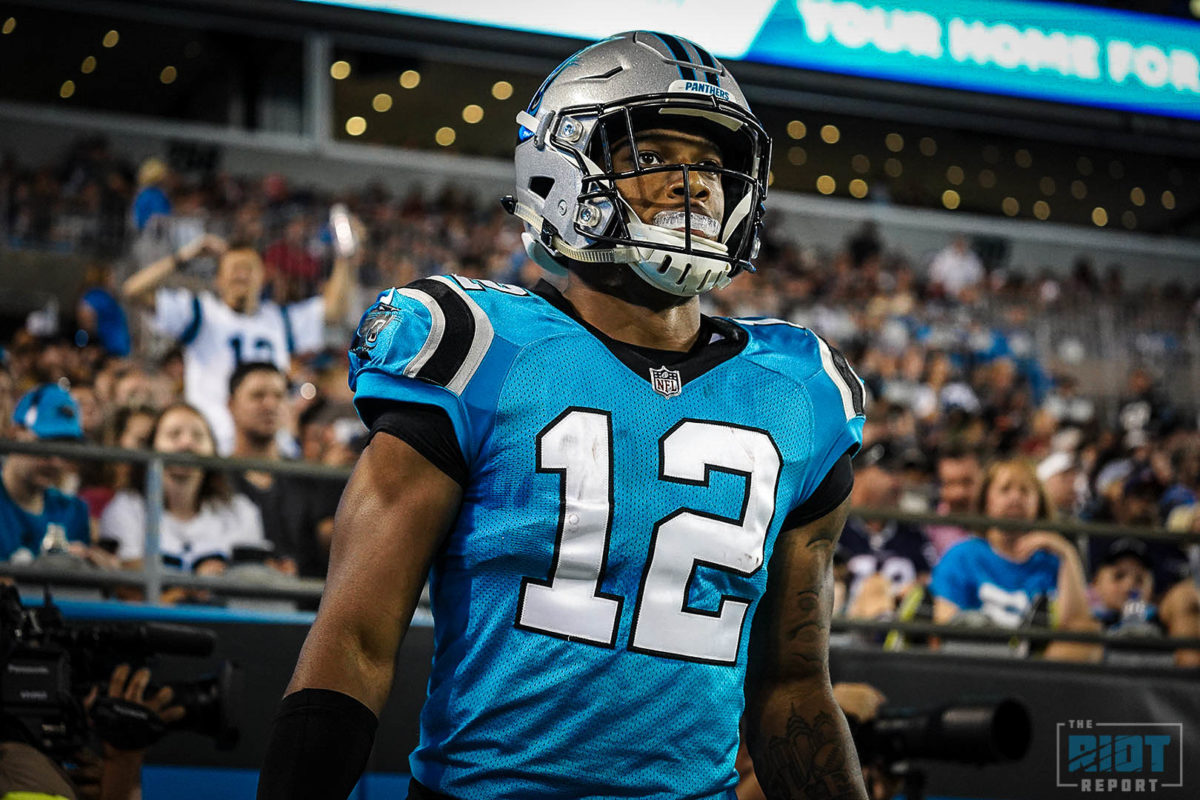 Moore didn’t have the best of games against the Patriots, failing to record a catch and producing some questionable punt returns. It should be noted that the incompletion to him on third down in the red zone should absolutely have been a flag in his favor, but Moore certainly didn’t do anything to increase his standing with fans or coaches. He has shown a number of positives throughout the preseason and may well get some extended playing time against the Steelers, but he should enter the season quite a long way down the depth chart, albeit as part of a genuine five or six man rotation.

Jackson appears to have established himself as the starter opposite James Bradberry at corner, and while he will likely have some rookie struggles as with any player, he has shown enough to merit this role. Against the Patriots, he made a couple of nice plays and while he also gave up a couple of receptions, if a rookie corner with as high a ceiling as Jackson’s is already playing at a consistently decent level, that should be seen as a positive. The biggest concern with Jackson’s play so far has been how the Panthers have used him, often starting him so far off the line that the Patriots were able to make plays underneath him, something the Patriots exploited with quick outs and receiver screens; this is something the Panthers need to be aware of entering the regular season. 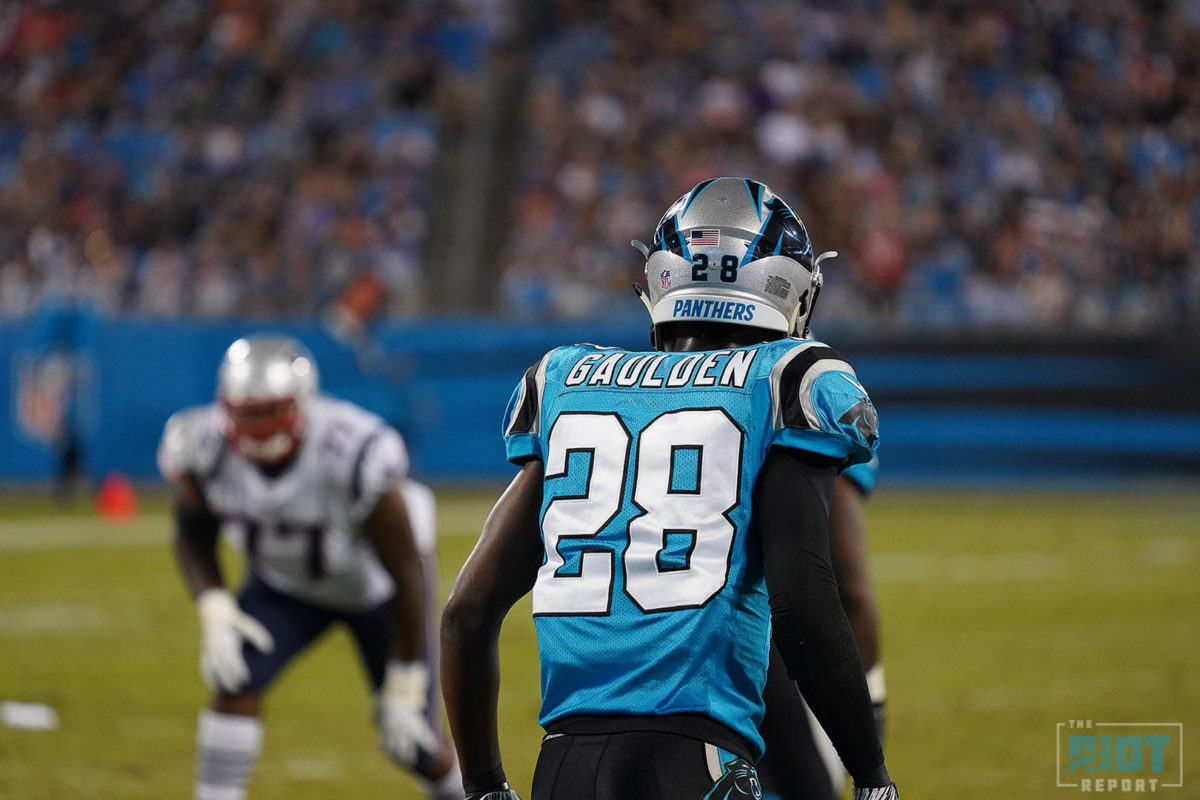 With Searcy still out with a concussion, Gaulden could find himself pushed into a starting role as early as Week 1 against the Cowboys. Against the Patriots, he was used primarily as a deep safety, and had yet another game without much to note; the coaches appeared to pull him for Colin Jones at one point, but it is hard to say what the cause for this was – it may have been in an effort to see how Jones interacts with Adams and the rest of the starting corners. What should be noted that Gaulden was very lucky not to be flagged for a late hit early in the second quarter – he’ll will need to be more disciplined if he is going to be entrusted with a starting role.

Ian Thomas might not have had any catches against the Patriots, but what he did put on display was strong blocking, something that the Panthers will be looking for if they are going to entrust Thomas with extended snaps once the regular season rolls around. With Greg Olsen almost certainly not playing against the Steelers, the final preseason game should provide an opportunity for Thomas to show that he is ready to be seen as the #2 TE from the get go.

Haynes made some nice plays against the Patriots as well as some mistakes – for Haynes the real question will continue to be about usage; at least until we get a look at the full defense when the Panthers take the field against the Cowboys. Encouragingly, the Panthers have run some pure 3-4 looks in recent weeks, a way in which they may be able to get the most out of Haynes’s speed and quickness without exposing him against the run. 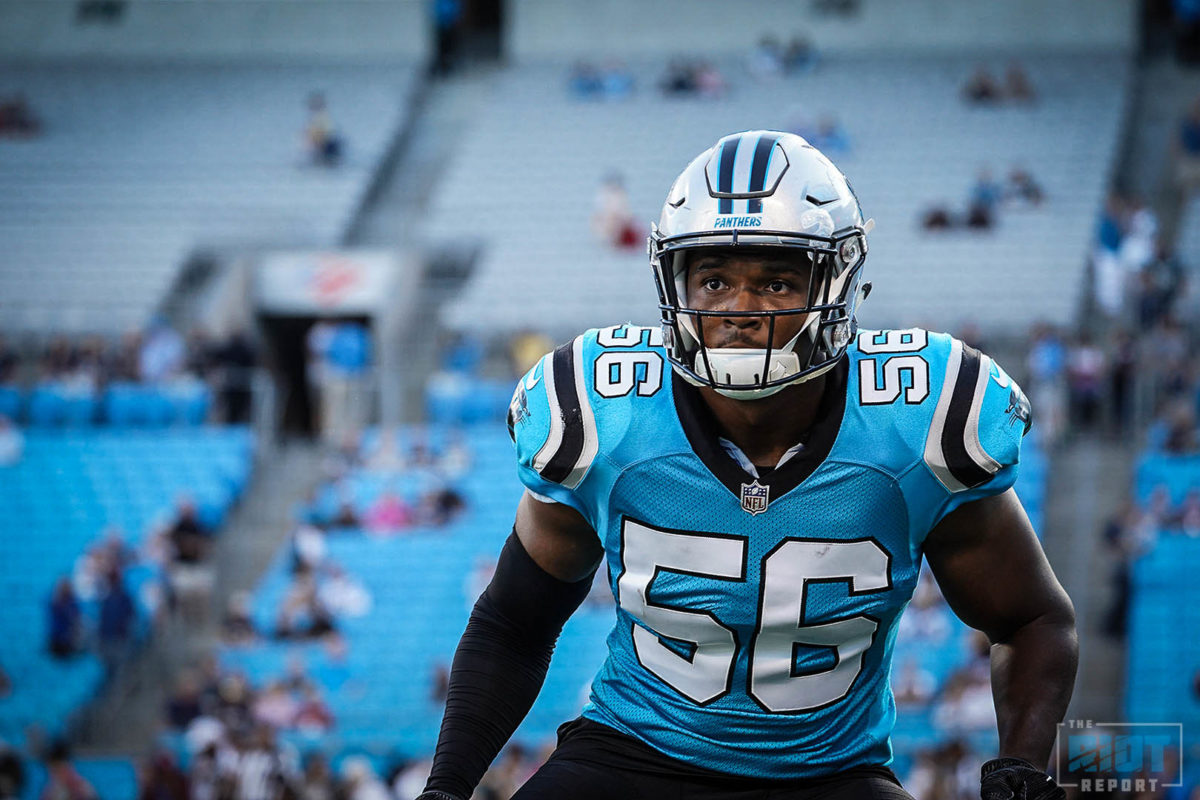 Carter once again looked like something of a man against boys going against the Patriots second team, and the question seems to have moved from whether he will make the roster to whether he will see any snaps while Davis is serving his four-game ban to open the season. There are, of course, things he needs to improve at – eliminating mental errors will likely to be a continuous process as it is with most rookies, but Carter certainly looks like a smart pick at this point in the process.

Norton has continued to play quite well throughout the preseason, but the key here is the word quite. Norton needed a great preseason to unseat Kyle Love at the Panthers’ fourth defensive tackle spot, and is now likely competing with Zach Moore, Efe Obada and Bryan Cox for a chance to make the roster as a tenth defensive lineman. With Poe and Short unlikely to play against the Steelers, Norton will hopefully be able to do something with the greater playing time he’ll get this week, but at this point should more realistically be seen as a target for the practice squad.

At this point, Mahon is likely the only UDFA with a strong chance of making the roster, unless another offensive lineman is needed for depth as the injuries continue to mount. However, Mahon has more than deserved his roster spot as his performance against the Patriots was once again quite strong; the Steelers game will likely give him a chance to start and while Greg Van Roten appears to have secured the starting spot at left guard, Mahon may well have done enough to make him part of any conversations about a long-term starting option at the position.

The other rookies who, in all likelihood, will not be on the roster by the time the Panthers reach the game against the Cowboys, will have a better chance of convincing coaches to either claim them off waivers or put them on a practice squad when the team travels north to face the Steelers later this week.