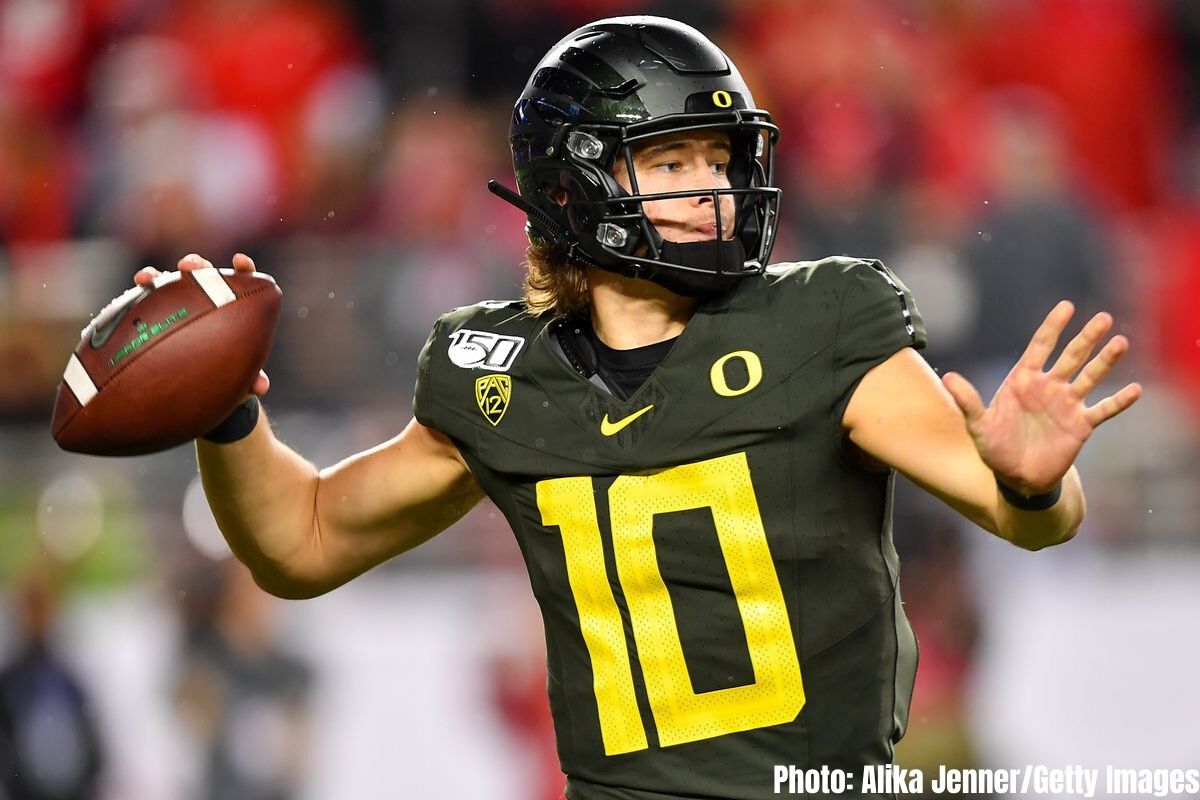 While the NFL still has one very meaningful – and one much less important – game left to play in Florida, a couple of states west of the Sunshine State, Alabama will play host to the official start of DRAFT SZN as NFL coaches, staffs and some of the top college players in the country will converge on Mobile this week for the 2020 Reese’s Senior Bowl – Matt Rhule, Phil Snow and other Panthers coaches will evaluate and interview prospects as they continue to gather information for key decisions moving forward; the next core of the Panthers won’t just come from the seventh pick in the draft, it may just come from their later selections — this week will begin the long process of finding the next diamond in the rough.

Almost 30% of the league’s roster each season is comprised of players that once played in the Senior Bowl; Dennis Daley, Kawann Short and James Bradberry have all made a mark in the annual event and third-round pick Will Grier started the game in 2019 for the South squad. Less important than the actual game on Saturday are the practices over the next few days – there are three days of practice, including 90-minute sessions for each team on Tuesday and two-hour sessions on Wednesday and Thursday. All of these are covered live on NFL Network and ESPN/ESPNU will broadcast the sessions on Wednesday and Thursday.

Here are some players Panthers fans should pay particular attention to this week in Mobile: 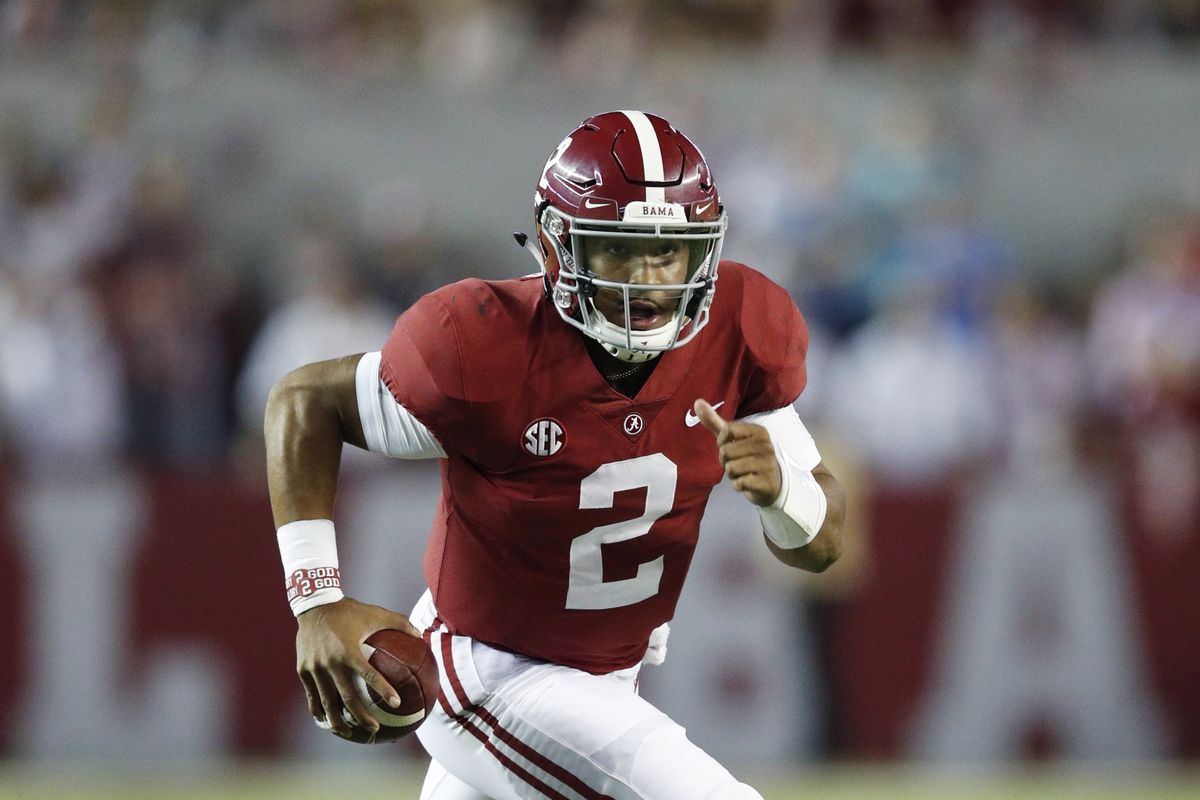 Even without presumptive #1 pick Joe Burrow or flashy name Tua Tagovailoa in the fold, there will be plenty to watch when the QBs take the field this week in Mobile as potential top-ten pick Justin Herbert from Oregon will be in the mix, as will Air Raid product Anthony Gordon and the best-quarterback-in-Colorado-history-with-a-cannon-for-an-arm, Steven Montez. That’s without mentioning Shea Patterson, Jordan Love or Jalen Hurts, who could all help their draft stock and perhaps get first-round consideration – if they impress in Mobile not only on the field, but more importantly, during their interviews with teams.

A dazzling route runner who presents an immediate mismatch for defenses in their base defense, would the Panthers be interested in pairing a Day 2 pick with 2018 fourth-rounder Ian Thomas in a two tight end set? Hopkins definitely fits the mold of ‘tight end who can make plays either up the seam or after the catch’ and seems as if he could have a strong red zone presence at the next level – he had seven touchdowns in his senior season at Purdue. 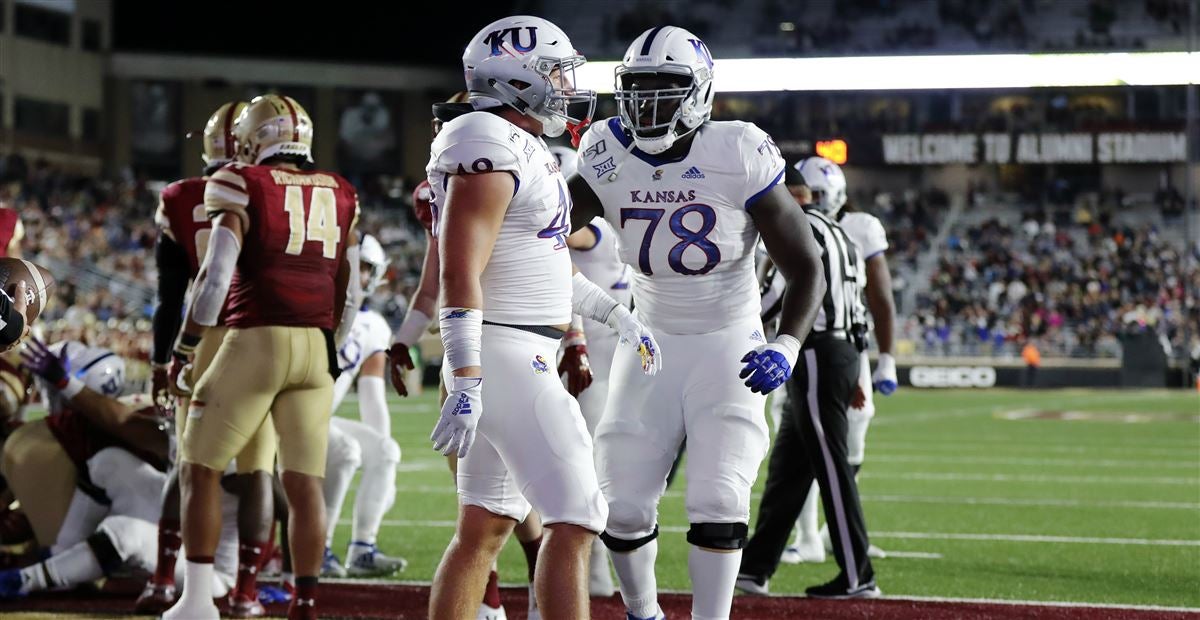 While Adenjii has started most of the games since 2016 at left tackle, he might be better suited as an interior lineman and the Panthers not only have a question mark at left guard, but could do with another depth piece for both Matt Paradis and Trai Turner – especially if Greg Little proves as injury-prone as he was during his rookie season and Dennis Daley is forced into the starting role at left tackle. The 6-4, 302-pound Adenjii was an All-Big 12 honorable mention by the coaches for his play during his freshman season, and has been a reliable piece for the Jayhawks despite playing through a labrum injury – he may be someone the Panthers consider with a mid-to-late-round selection.

More weapons for Joe Brady and a newly-fashioned high-octane offense doesn’t seem like a bad idea and Aiyuk is a big play waiting to happen – like current duo Curtis Samuel and DJ Moore, the Arizona State wideout is a constant threat to score with the ball in his hands – this past season, he had 65 catches for almost 1,200 yards and averaged over 18 yards per reception. He also averaged 31.9 yards per kick return and 16.1 yards per punt return – while Aiyuk may be a first-round pick, if the Panthers are going all-in on weapons, he might be in contention as an early Day 2 option.

With the defensive line in flux – to say the absolute least – the Panthers will likely be searching for players that can plug into holes all across the draft board and while all eyes will be on Auburn defensive tackle Derrick Brown come April, Coatney could offer a versatile option later in the draft – he transitioned from a 4-2-5 scheme to a 3-4 at Ole Miss and had 15.5 tackles for loss over the past three seasons. The 6-3, 309-pound defensive lineman would likely be an option on Day 3 should the Panthers be interested.

Should the Panthers look to find a 4-3 defensive end, Willekes would fit that bill – he racked up 47.5 tackles for loss and 22 sacks over the past three seasons and could provide a rotational option – especially if he is able to perform well during practice and on Saturday in Mobile.

Kinlaw is one of the most talented defensive linemen in Mobile and will be a hot commodity after breaking out for the Gamecocks this season in terms of both pass rush (six sacks in 2019) and and improved sensibility when it came to rush defense – somewhere where the Panthers desperately need help. At 6-5, 315 pounds, he could turn a good week at the Senior Bowl into a higher first-round valuation; if the Panthers look to trade down, Kinlaw could be an option late in the first where he stands currently – but his unmatched work ethic may propel his stock even higher after he’s able to show what he can do at the draft combine next month.

If the Panthers choose not to bring back Tre Boston – or even if they do – with a new coaching staff, this may be the first draft in a while that free safety is a valuable commodity heading into the scouting season. Davis projects as a versatile piece, similar to Ross Cockrell, as the 6-1 safety played a multitude of positions for Cal this past season. Davis had 166 tackles, seven interceptions and 12 pass defenses over the course of his career and it wouldn’t be a surprise to see him able to contribute on special teams at the next level as well.