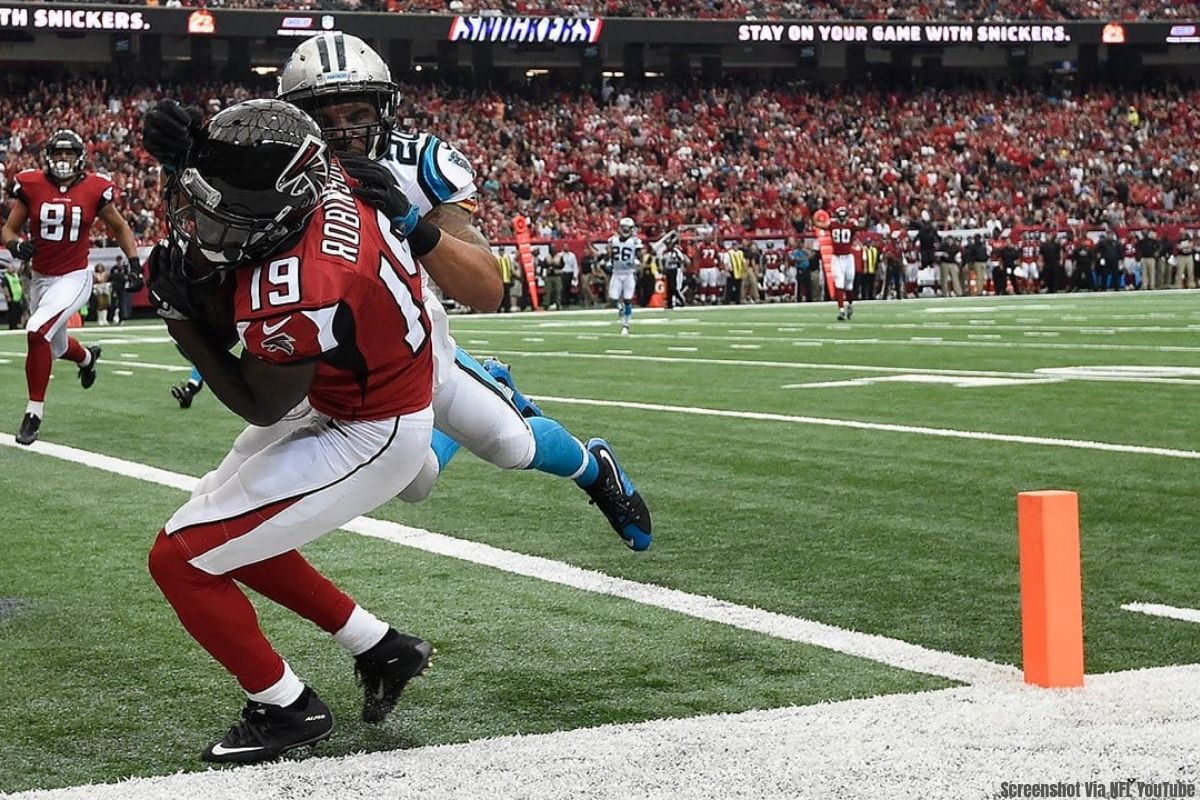 The Panthers are not finished tweaking their 90-man roster as they head into their first OTA offseason workouts next week as they have signed veteran wide receiver Aldrick Robinson to a one-year contract, Carolina announced Friday morning.

Although Robinson has played with five teams in the past five seasons, Robinson excelled in key situations last season in Minnesota, securing five of his 14 career touchdowns over the span of a single season and on only 17 total receptions.

The 5-10, 185 pound wide receiver from SMU recorded a 4.43 40-yard dash at the 2011 scouting combine and has the ability to stretch the field as Marty Hurney and Ron Rivera continue to build a competition at wide receiver that’s built on speed as opposed to size.

Andre Levrone, whom the Panthers signed to a reserve future contract this offseason, is currently the tallest wideout on the Carolina roster at 6-2.

“They want to stretch the field. They want me to add to that. They like my speed and my ability to open things up,” Robinson told Bryan Strickland of the team website. “I can create separation and get by defenders.”

Robinson scored a 35-yard touchdown against the Panthers as a member of the Falcons in 2016 – he has 86 total receptions and 1,422 yards over the course of his six seasons in the NFL.

Robinson will have his work cut out for him to make the roster in a crowded wide receiver room: the Panthers currently have Curtis Samuel, DJ Moore, Torrey Smith, Chris Hogan, Jarius Wright, DeAndrew White, Mose Frazier, Rashad Ross, Levrone, Damon Jeanpiere and seventh-round pick Terry Godwin on the roster. The Panthers began the season with six wide receivers in 2018.