Parsing Through The Trai Turner Trade 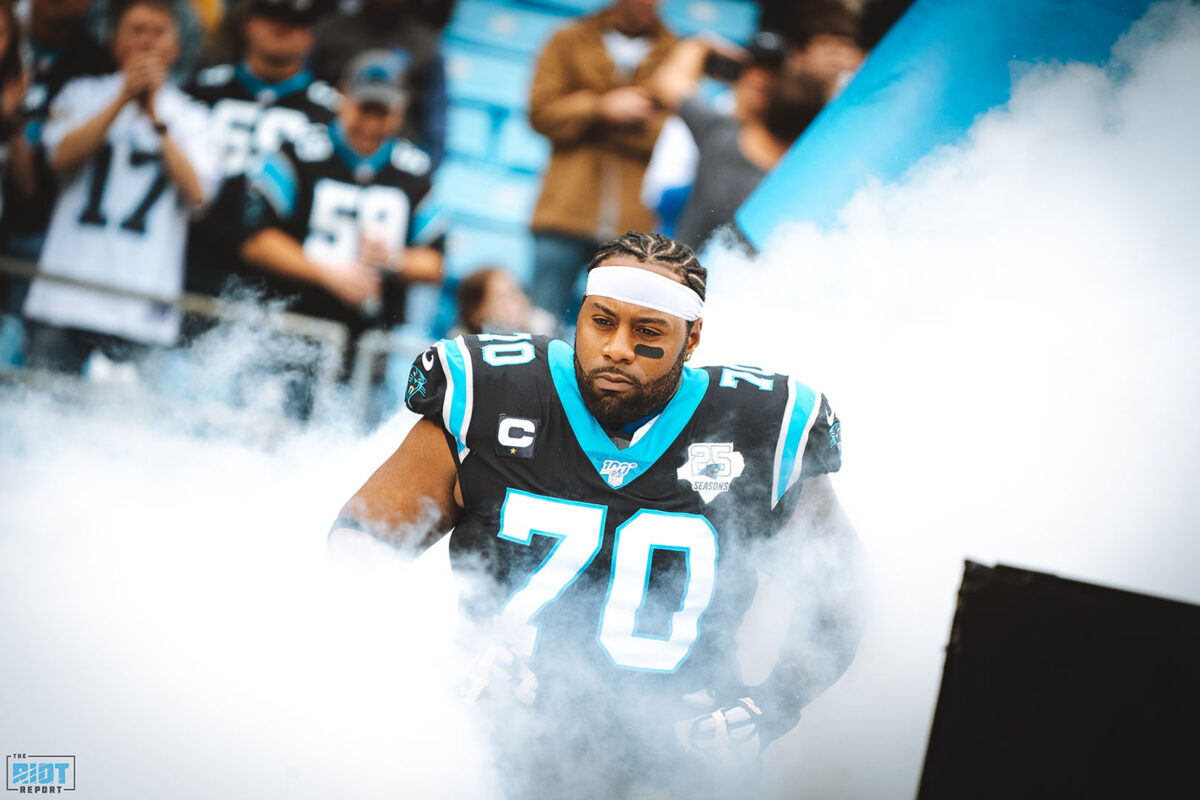 Matt Rhule reiterated last week at the NFL Combine that the Carolina Panthers would be operating under an assumption that they would do anything that they possibly could to improve their roster – and it didn’t take long for the team to prove the head coach right as they have tentatively agreed to ship guard Trai Turner, who has been selected to the Pro Bowl in each of the past five seasons since beginning his second season as a full-time starter, to the Los Angeles Chargers in exchange for left tackle Russell Okung.

This was first reported by Josina Anderson and Cameron Wolfe only to be cited on the team website later Wednesday evening – Turner’s departure follows the exit of franchise legends Greg Olsen and Luke Kuechly already this offseason and comes on the heels of reports that the Panthers will listen to offers for almost anyone on the roster.

“I was teasing earlier, I said I would trade my son Bryant if it was for the right people,” Rhule said with a grin. “That’s not true…..But I’m just saying I think you have to have that mindset, especially early on as a coach.”

Okung spent the last three seasons with the Chargers protecting Philip Rivers. He missed the first ten games of the 2019 season after suffering a pulmonary embolism caused by blood clots during a June practice and opened the season on the reserve/non-football illness list; in the final six games of the season, he gave up zero sacks and five pressures in 2019, according to Pro Football Focus,

He had started at least 14 games in each of the previous five seasons.

The 31-year old Okung, who was drafted sixth overall in 2010, could provide a short-term answer for the Panthers at left tackle, especially after Greg Little missed 12 games and finished the year on injured reserve his rookie season with two concussions and a high ankle sprain. Okung also reunites with former offensive line coach Pat Meyer, who helms the group up front in Carolina, after Meyer coached Okung from 2017-19. 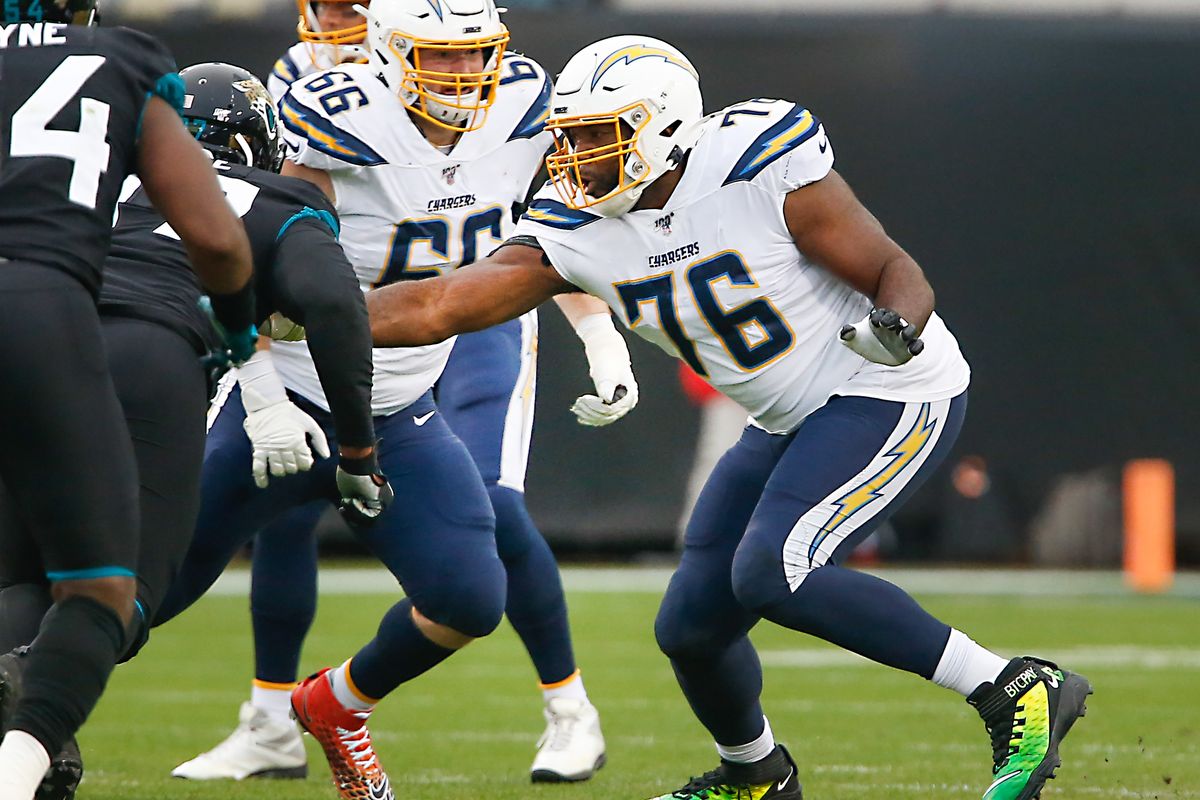 The value of Okung may come in both the short-term, where he could provide a veteran presence on the left side of an offensive line that rotated ineffectively last season between four players, and in the long-term, where his one-year, non-guaranteed deal is due to expire at the end of next season and would provide a compensatory pick in 2022 if he were signed elsewhere.

Should Greg Little win a camp battle – or the Panthers be in full-on rebuild mode in 2020 – perhaps Okung won’t even make the roster, turning that $13m non-guaranteed salary directly into cap space.

Turner was due to have an $15.4m cap hit in 2021 and for a team that is looking to rebuild, the flexibility of that additional season and the slight savings over keeping Turner might have been enough to convince Marty Hurney to pull the trigger on a deal to move a player who was thought to have been a cornerstone of not simply the Panthers offensive line, but overall locker room – especially if Turner’s camp was already pushing for a new deal.

The ultimate monetary results of the move will come once the details of which team is paying how much of each players’ dead cap figure.

“Just philosophically, we will always – whether it’s in the business office or roster-wise – we will always explore every opportunity to improve our roster,” said Rhule last week at the Combine. “But again, that has nothing to do with any one player.

“That’s us in general – I think the best teams in this league think outside the box and listen to everything.”

Last week, the Jaguars’ traded 28-year old AJ Bouye, one of the better cornerbacks in the league, for a fouth-round pick. A straight player swap for a short-term solution to compete with Little at left tackle along with the additional bonus of flexibility coming a year sooner and a fresh start for two offensive lineman who may or may not have fit into their team’s future plans may have been the best option available.

With David Tepper already having warned fans that the Panthers would be doing some tearing down in order to build the franchise up for sustained excellence, moves in the short-term must be viewed with a wide-angle lens – and outside the box thinking. Tepper emphasized Rhule’s ability to develop and build a program when hiring him – the Panthers are clearly trying to develop and build that program from scratch with as many chess pieces as they can find.

And this appears to be the opening move.