Peppers and Samuel To Start Training Camp On The PUP List 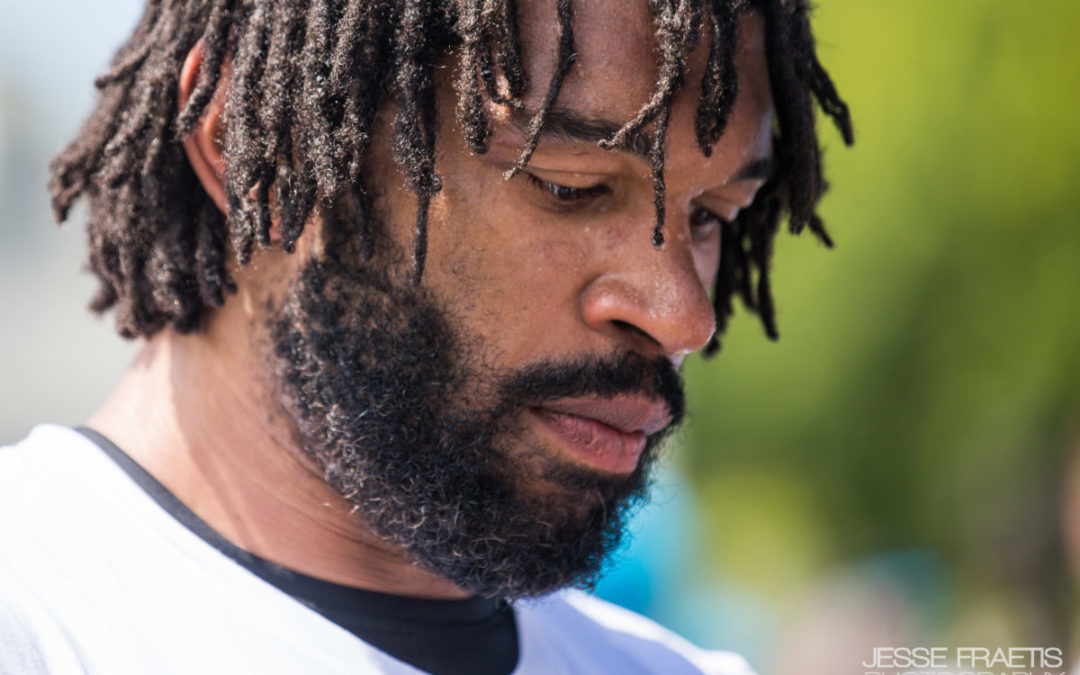 With training camp beginning tomorrow, the Panthers have announced that multiple players did not pass their physicals and will be starting camp on the Physically Unable to Perform List – while tight end Chris Manhertz was expected to begin on the PUP after suffering a Jones fracture during spring workouts, Marty Hurney announced on Wednesday after player move-in that wide receiver Fred Ross (hip surgery), defensive end Bryan Cox, Jr (high ankle sprain) and Curtis Samuel (soreness) would be entering Wofford on the Active/PUP List. Joining them on the list as he recovers from offseason shoulder surgery is 38-year old defensive Julius Peppers – here’s what Hurney said concerning those injuries:

On Peppers: With all these guys, this is the category you put them in to give them time and when they’re ready, they’ll be passed and activated for practice. Julius is fine. I think, again, you want to be cautious – listen, you know what Pep is going to bring. So I don’t think you worry a whole lot about Julius Peppers.

On Samuel: [He] came in, his ankle, still – he’s got some soreness from working out the last few weeks and we’re going to put him, technically, it’s Active/Non-Football Injury, but it’s essentially Active/PUP and we’re just being cautious. It’s just being cautious, we were very impressed with the way he came back and what he showed during OTA’s and mini-camp, we knew coming in we wanted to be careful and get him days off and right now, with some soreness, we just want to be cautious and put him on this list and let him work with the trainers – when he’s ready, we’ll get him back out there.

On a positive note, Luke Kuechly has passed his physical after shoulder surgery and will be ready to go tomorrow night, although Hurney cautioned that the team will be careful to limit his reps over the next month to ensure he doesn’t have a setback before Week 1 – expect the All-World linebacker to have plenty of scheduled days off.

The team has also parted ways with defensive tackle Drew Iddings, the 6-5, 300 pounder who famously won the South Dakota state championship at the high jump as they search for another tight end to take reps during camp – Hurney specified that the team is looking for someone to take reps as the fourth and fifth tight end, so while Chris Manhertz allows his foot to heal, Ian Thomas is expected to take the reps at #2 tight end.

“Ian Thomas has done very well so far in OTAs and mini-camp,” said Hurney about the team’s fourth-round pick. “He’s a young guy – we said that it’s going to take some time, but he’s got a lot of physical tools and I think that he’s got a real passion for the game and his approach has been very good and he’s one of a lot of young guys that we’re very optimistic about, but now it’s time to put on the pads and compete and see what you’ve got.”