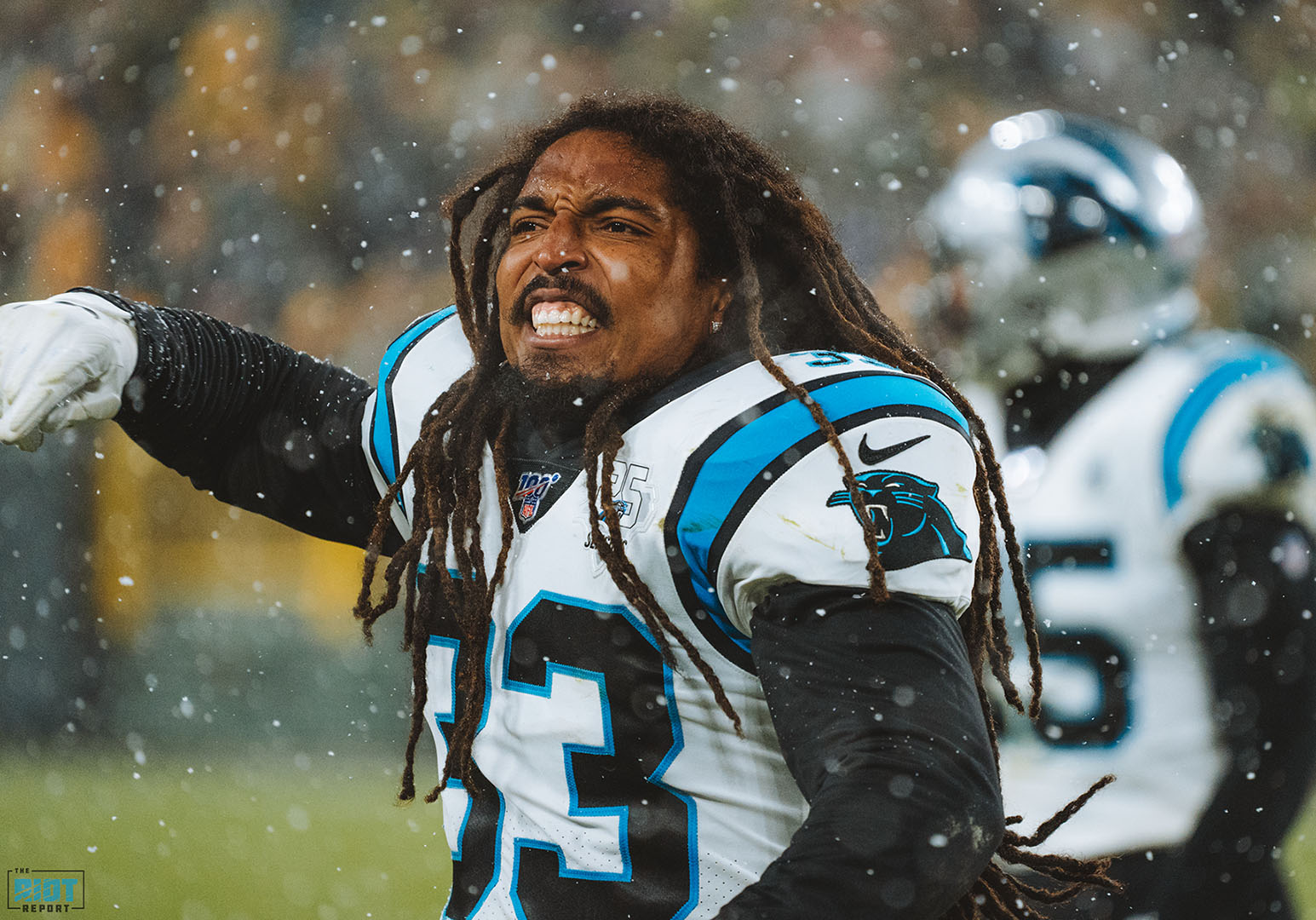 The Carolina Panthers are in a bit of transition this offseason, but at least one core piece of their defensive secondary will return to the team in 2020.

According to ESPN’s Adam Schefter, safety Tre Boston and the Panthers have agreed to a three-year contract worth $18m; the 27-year old is set to receive $9.5 million in his first year of the deal.

Boston took to social media to express his excitement about the contract on Twitter Tuesday night.

At the start of training camp last season, the Panthers brought back Boston on a one-year, $3 million deal. He had previously spent the first three seasons of his career with the Panthers, who drafted him in the fourth round of the 2014 draft out of North Carolina; Carolina released Boston in 2017 and the safety would spend his next two seasons with the Los Angeles Chargers and the Arizona Cardinals, racking up eight interceptions in two seasons after only three his first three seasons.

In his 2019 return to the Panthers, Boston recorded 68 tackles, three interceptions, and 11 pass deflections as he was one of the key members of the team’s secondary and a vocal locker room leader. 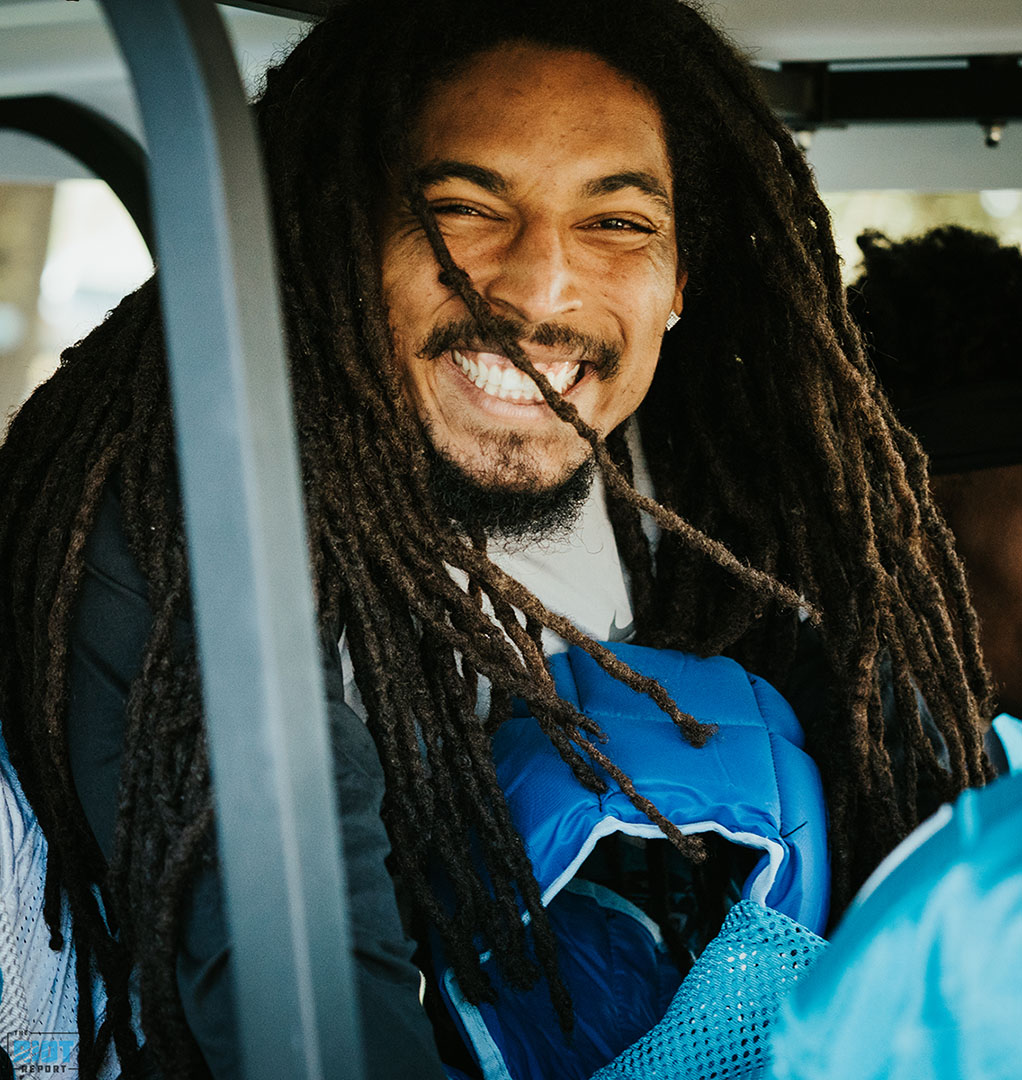 With the Panthers losing James Bradberry to the New York Giants early during free agency, bringing Boston back should help a thin and young secondary that will have more questions than answers to address. With the restructuring of the Panthers organization, Boston will have a key role both on and off of the field next season.

Related:   Carolina Panthers: Players To Watch In The Senior Bowl

With first-year head coach Matt Rhule taking over in Carolina, Boston’s veteran presence in the Panthers locker room will also be an added addition and likely played a role in his return. Boston, along with Eric Reid, will form one of the most productive safety tandems in the NFL over the course of their careers. Alongside Boston, Reid finished with 130 tackles, the most for a safety in Panthers franchise history, and six pass deflections.

On Monday, the Panthers also agreed to a two-year, $8 million deal with defensive back Juston Burris, who has played multiple positions in the secondary since being drafted in the 2016 draft.