Safety Play Will Be Critical Against The Patriots: Do The Panthers Have The Personnel? 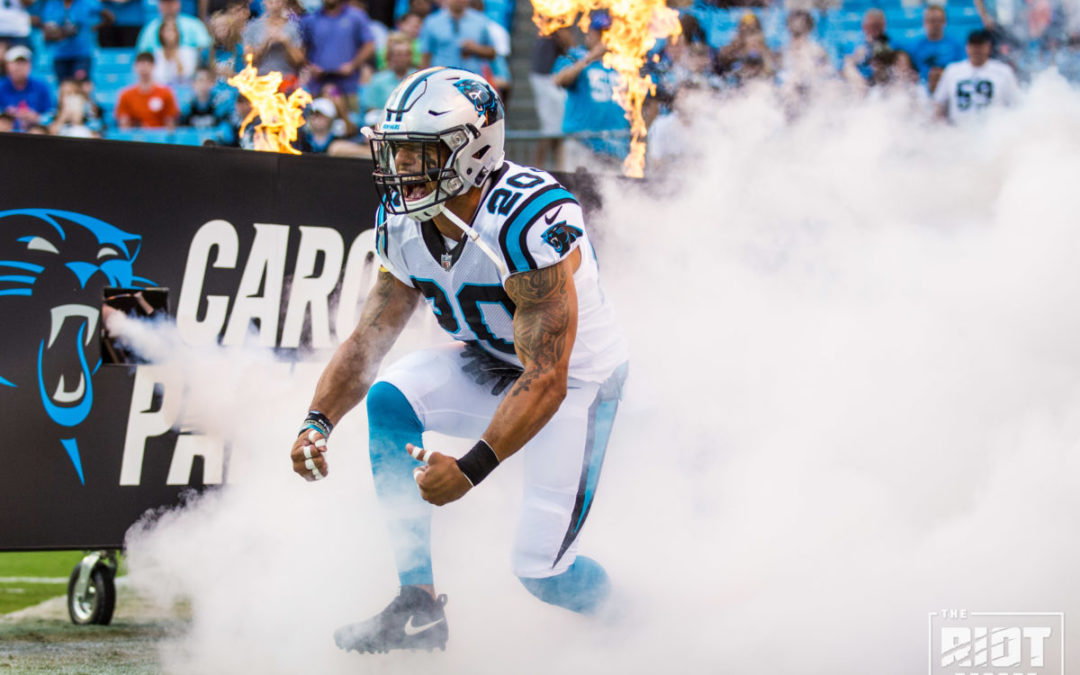 The Seattle Seahawks have actually had success in the past defending against the Patriots by utilizing a ‘Cover 3’ scheme, which is a zone concept that has both outside corners and one safety cover deep while the other safety and a linebacker or nickel corner cover near the line of scrimmage and the other two linebackers to defend over the middle. The reason the Seahawks have had success with these concepts is their athletic safeties Earl Thomas and Kam Chancellor have the agility and speed to move into their zones as the ball is being snapped without providing a large window for Brady to exploit. 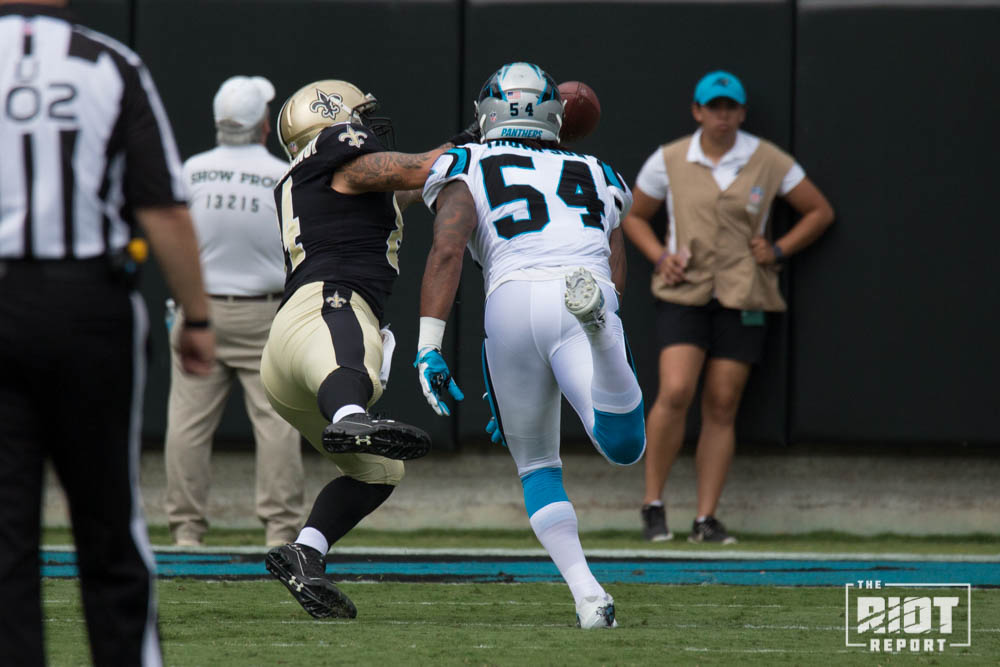 The bad news for Panthers fans is that neither Kurt Coleman nor Mike Adams truly fit the mold of ‘athletic safeties’. As such, the Panthers will have to either use Shaq Thompson as the second safety or utilize double-a-gap packages, which they used successfully against the Patriots in 2013. If they plan on using double-a-gap blitzes, which allows two linebackers (or one linebacker and one safety with Shaq Thompson occupying the other safety spot as Adams or Coleman blitzes) to attack the gaps between the center and guard on each side of the line, then the pressure will be on Steve Wilks to stay unpredictable and put his defenders in a good position to succeed with good play calls and personnel groupings. If they choose to use Thompson as a safety they can open the playbook a bit more, but Thompson will be susceptible to mistakes that equate to rookie mistakes due to his lack of playing time as a safety.

“One thing you can’t do is let him get comfortable back there.”

While this is not a perfect blueprint to slow down Tom Brady and the Patriots’ passing attack, Kurt Coleman and Mike Adams will be expected to fly to deeper zones and cover large areas in whichever zone scheme they choose to throw at Brady, especially if the Panthers send blitzers to throw the future hall-of-famer off his rhythm, which will be one of the keys to success for the Panthers on Sunday.

Senior Analyst
Sean Mauk is a Senior Analyst at The Riot Report. He likes bananas and still wears his Mike Minter jersey. You can follow Sean on Twitter @MaukDraft.
Related:   Five Battles To Watch During Training Camp