Scout Camp 2019: Running Back Big Board 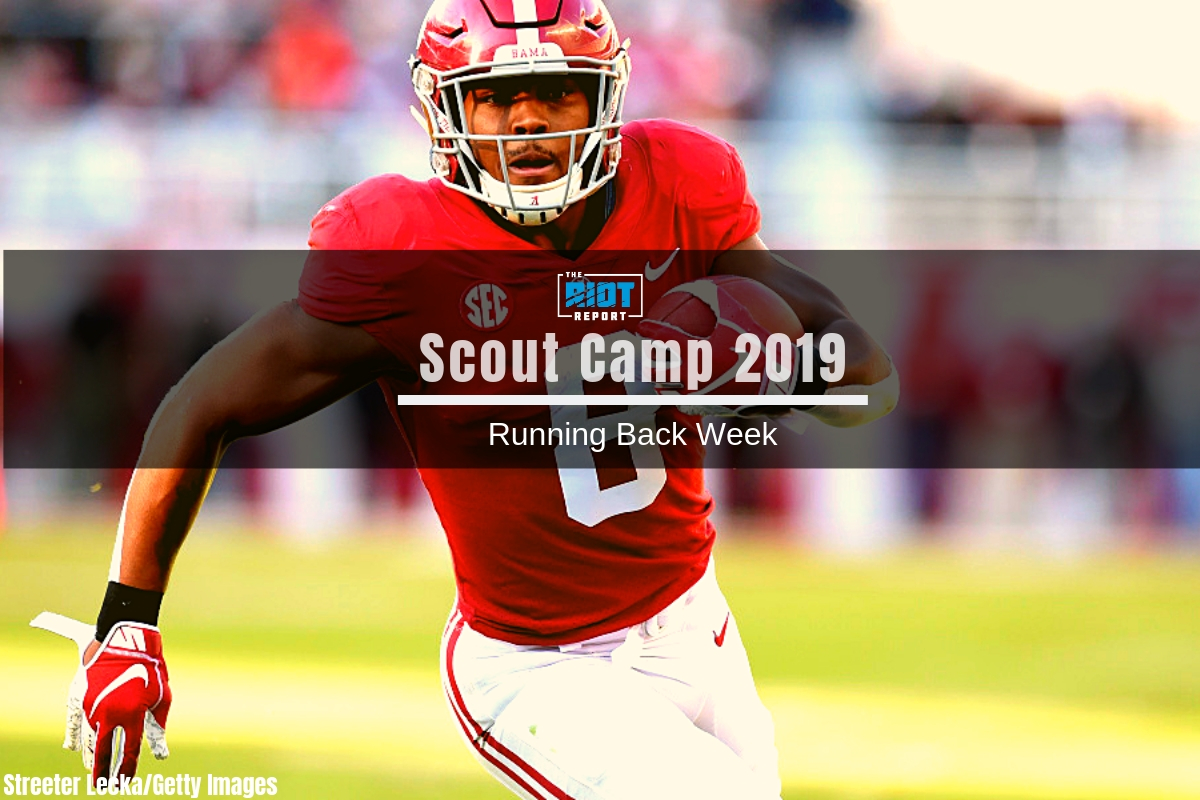 The Panthers’ situation at running back is an interesting one – with Christian McCaffrey leading the group, the initial impression would be that this isn’t a major need for the team. However, when you look past McCaffrey, the questions are abundant as the other two rushers currently on the roster having a combined zero NFL carries. Last season, the Panthers were able to get around this issue by using McCaffrey at a level that would make James Harden balk, but Rivera has talked recently about how they realize this is unsustainable – with the high workload increasing the risk of McCaffrey getting hurt as well as the impact of any potential injury. So with that in mind, what are the Panthers’ options if they look to find a running back to pair with McCaffrey in the draft?

Before getting into the big board, it is worth looking at how I grade running backs. As with every position, some value is placed on pure athletic traits. For running backs, this means quickness, balance, agility and deep speed. Of those, deep speed might be the one that draws the headlines during the combine, but it is actually the other three that impact the majority of NFL plays; the other thing to note in terms of innate skillset is the ability to read running lanes in the moment; this is usually referred to as vision. Vision is harder to judge in some schemes than others, but the ability to work through blocks to find the open running lane is something that often gets undervalued when grading running backs.

As always, these evaluations don’t take injury history or off-the-field concerns into account.

Up Next: The Running Back Big Board