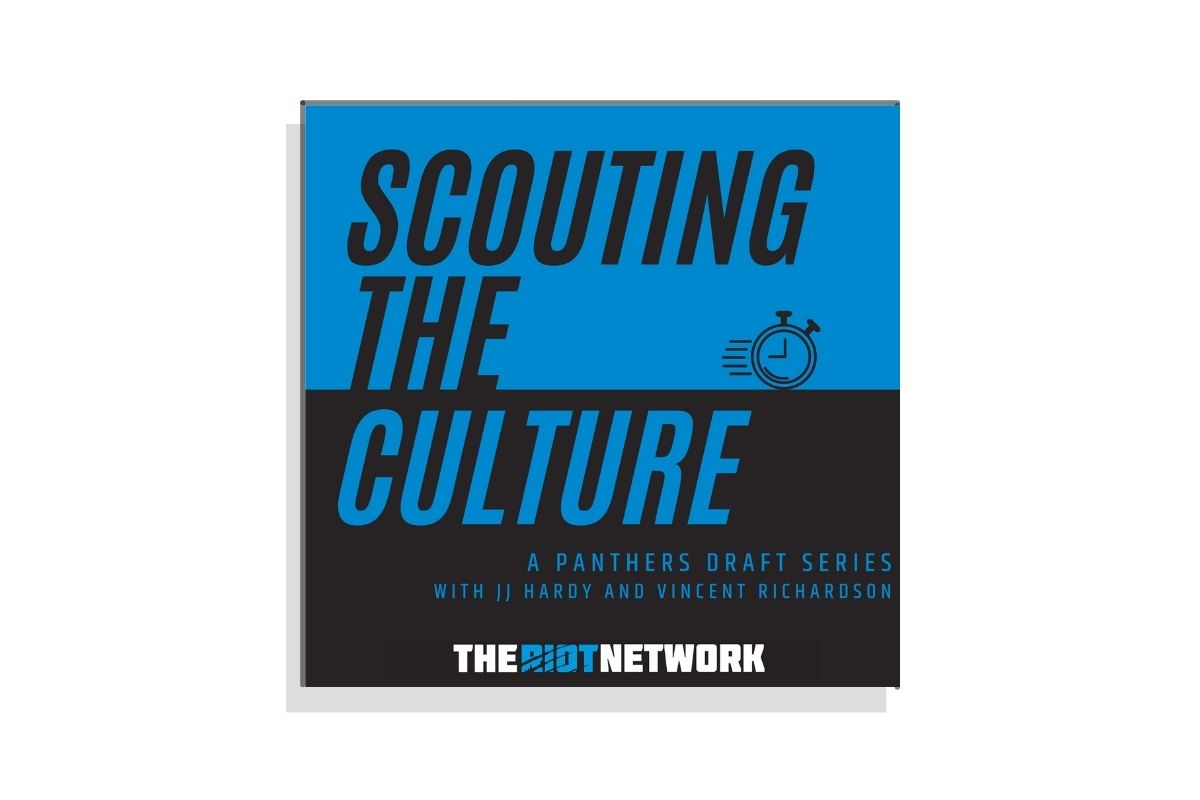 The super-sized episode of Scouting The Culture you’ve been waiting for is here!

Vincent & JJ take a look at the big guys up front, a position that the Panthers seem destined to target in the first round. They’ll talk the top prospects and how they rank Rashawn Slater, Christian Darrisaw and Penei Sewell. They’ll even kick inside and talk about some of the guys who could help on the interior – what separates Creed Humphrey, Alijah Vera-Tucker and Wyatt Davis from players like Landon Dickerson, Trey Smith and Quinn Meinerz, who are overrated in Vincent’s opinion.

Plus some late-round targets to keep an eye on who the Panthers could get late (Stone Forsythe, James Hudson and maybe Samuel Cosmi), overall strategy and where the Panthers currently stand with the guys up front who will try and protect Sam Darnold in the 2021 season.

Be sure to rate, review and subscribe with only a couple of weeks left before the NFL Draft!